CARNIVAL Fantasy has failed its latest health inspection by the Centers for Disease Control and Prevention (CDC).

Carnival Cruise Line said that it will be taking “corrective action” after the ship, the oldest of its class, scored just 77 out of a possible 100. 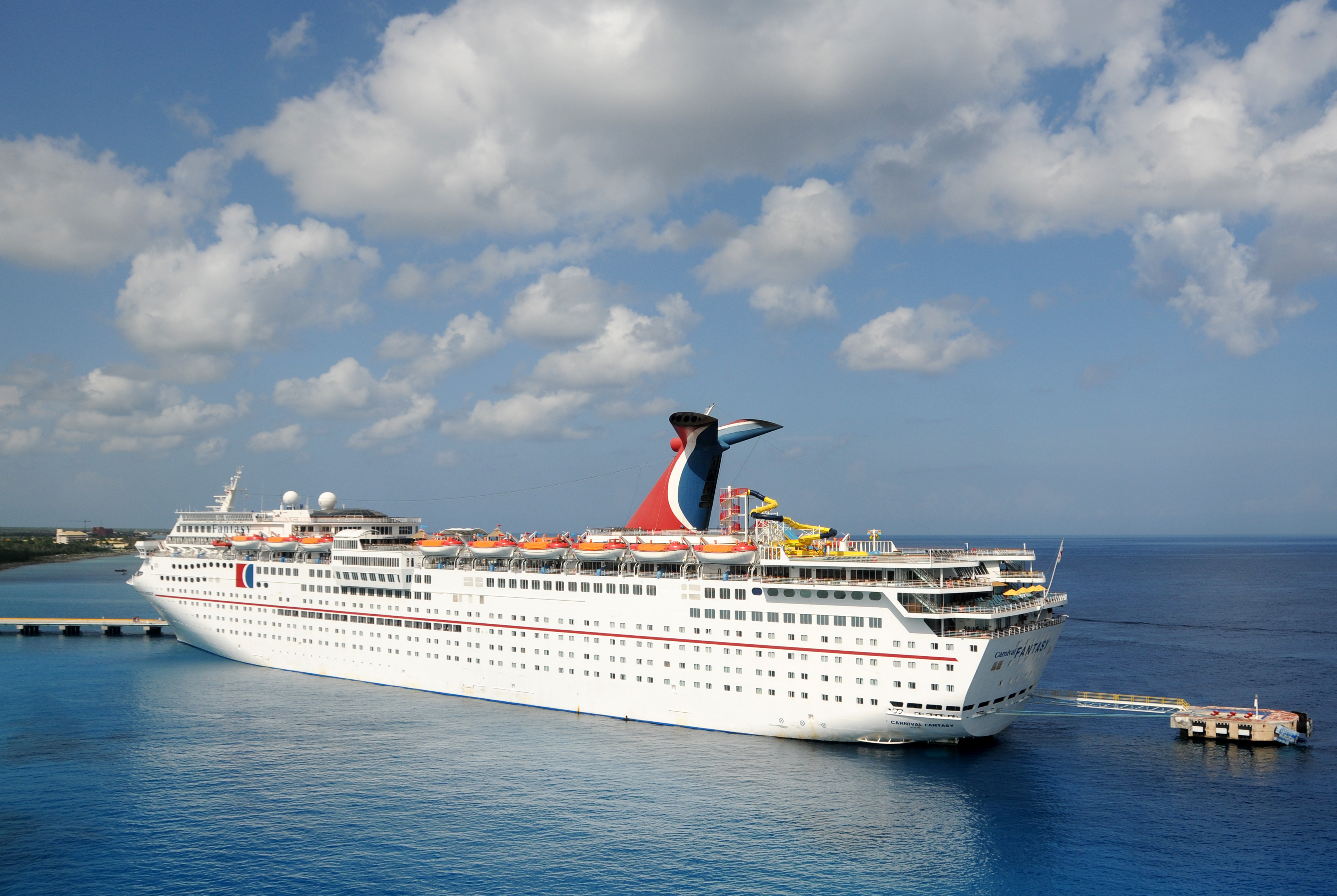 The score was as a result of a number of issues, including “brown water” being discharged from hoses in the medical area, soiled cutlery mingling with the “clean” cutlery, and bread products teeming with flies, according to the inspection report.

A passing score, according to the CDC, is 86 or above.

The Fantasy earned the second-lowest score of any cruise liner during the July 2019 inspections.

Others that failed included the MS Grand Classica from Bahamas Paradise Cruise Lines (81) and Royal Caribbean’s Majesty of the Seas (82).

The Fantasy’s latest score is the lowest in the ship’s history, since earning a 78 during a 1990 inspection.

A representative for Carnival has already confirmed the cruise line’s intentions to correct the issues and obtain another inspection.

The cruise line has also confirmed to Fox News that they have submitted a "Corrective Action Report" to the CDC last week.

Carnival Cruise Line said in a statement to Fox News: “The results for Fantasy are not reflective of our robust standards and dedicated commitment to our guests’ health and safety.

“We have already taken corrective action, added additional staff and asked (United States Public Health) for a re-inspection as soon as possible, with every expectation that we will exceed USPH standards.”

The cruise line reiterated this to Sun Online Travel.