HAVING a drink whilst you're on a train or bus will feel normal for many, but is it allowed?

Here's everything you need to know before you crack out the champagne on your next journey. 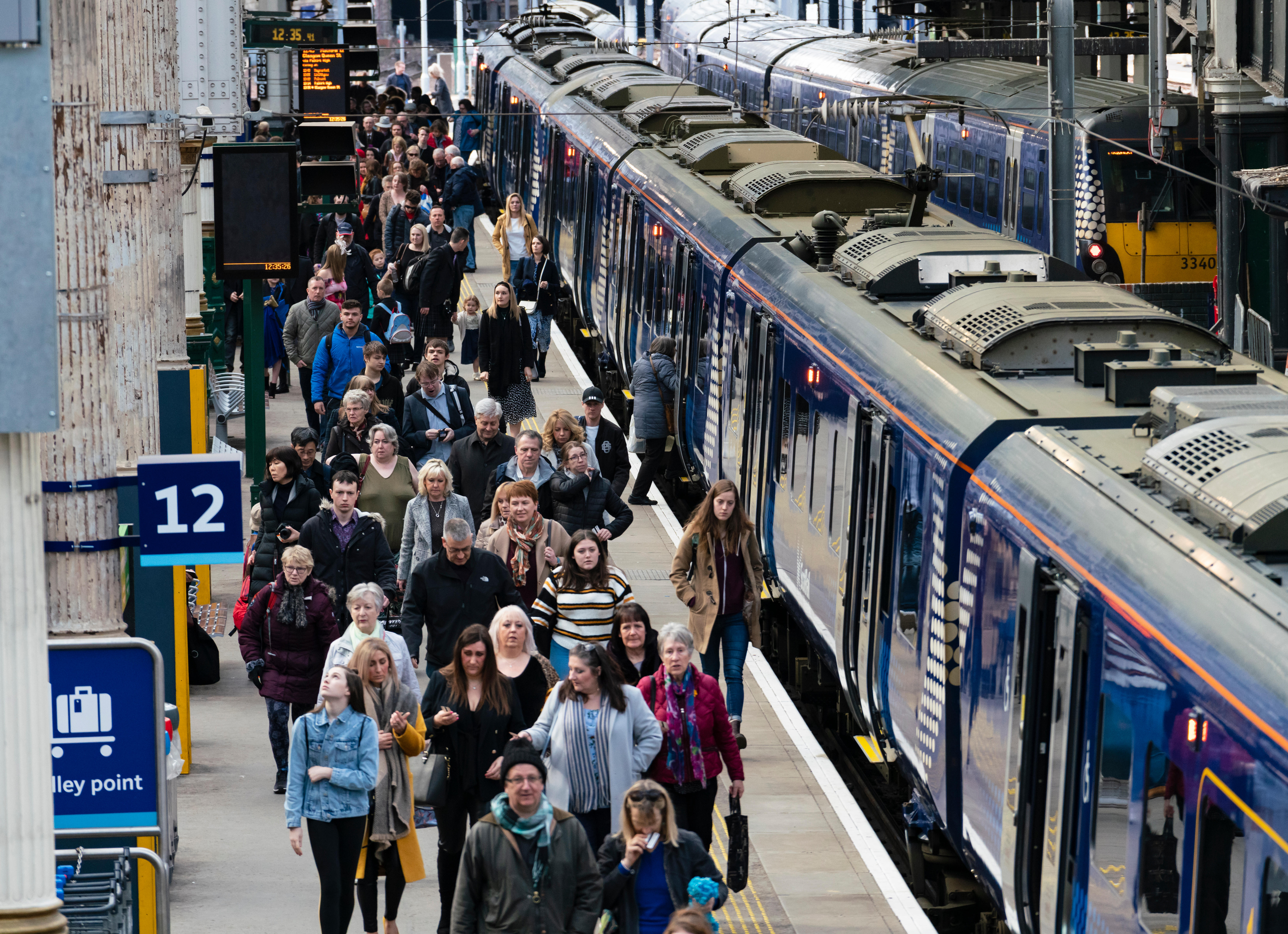 Can I get fined for drinking on trains?

In England and Wales you can buy and drink alcohol on most train journeys.

Occasionally, when a train is heading to an event such as a football match, or sporting events and concerts a temporary ban will be put in place.

However, this won't come as a surprise for passengers as signs will be up warning travellers that they won't be able to purchase or consume alcohol on these services.

London has its own set of rules with alcohol banned on all TFL services and stations.

In Scotland, drinking on trains is prohibited between 9pm and 10am on all ScotRail journeys.

The journey between Dublin and Belfast is the only exception with the consumption of alcohol permitted.

You can expect to be fined on all services in the UK where drinking is prohibited.

Can I get fined for drinking on buses?

Bus services across England and Wales have different rules on whether you're allowed to drink or not.

The majority of them ask you to refrain from consuming alcohol however its worth checking with the service you are on.

These rules apply across Scotland with travellers encouraged to contact their local council to see if alcohol is permitted.

Northern Island has much stricter rules on boozing on buses.

Anyone convicted of drinking alcohol on a bus could face a fine of up to £1,000.

Can I get fined for being drunk on public transport?

Drunk and disorderly behaviour extends across all public places in the UK.

Meaning that police can arrest you if they deem you to be creating a public disturbance whilst drunk.

The maximum fine for drunk and disorderly behaviour is £1,000 while you can also be hit with an ASBO (Anti-social behaviour order)