BRITS may have to pay an extra 50p on their flights in future under new proposals. 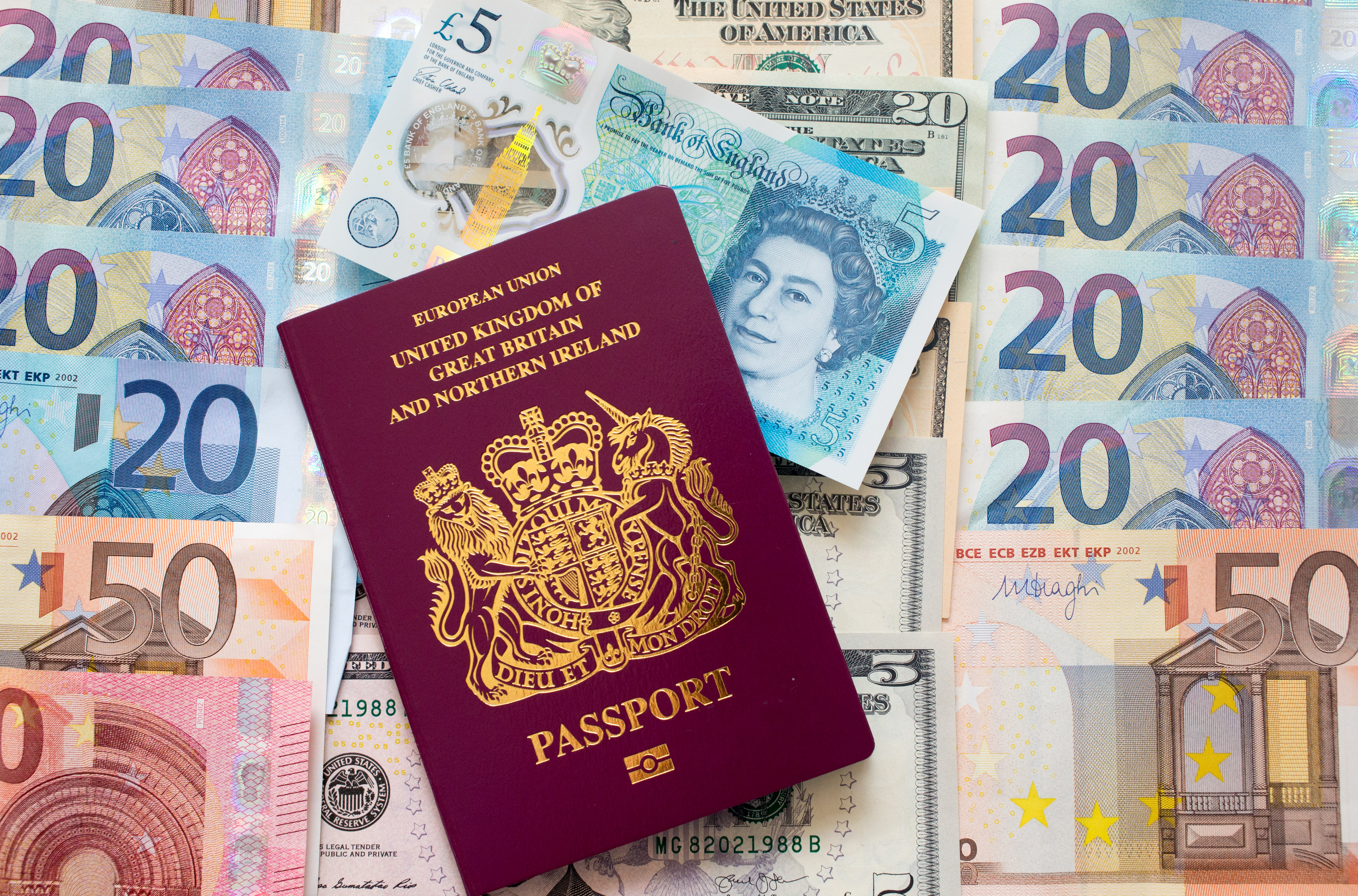 The proposal follows the collapse of Monarch Airlines in 2017, which resulted in the repatriation of 85,000 passengers and cost the government £40.5 million.

The Department for Transport's Airline Insolvency Review said: "The scheme should protect any air passenger whose journey began in the UK, and who has a ticket to return on an airline that becomes insolvent while they are already overseas.

"The protection would apply irrespective of how, or from whom, the ticket was purchased or paid for."

Currently, if an airline collapses, passengers are only protected if they booked flights as part of a packaged holiday, which is protected by ATOL, as flight-only bookings have no protection.

Alternatively, they would need travel insurance that offer the cover. 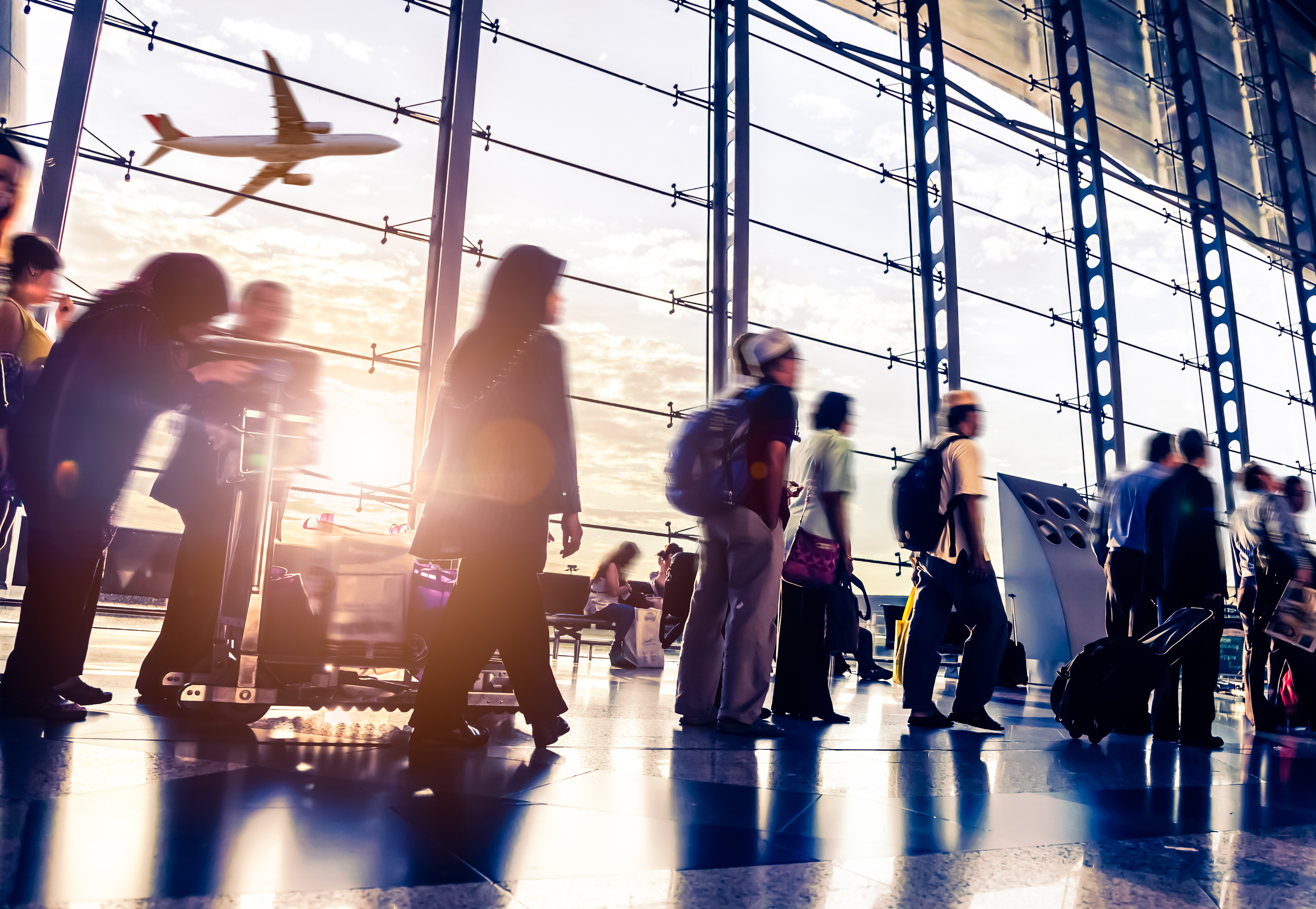 According to the report, passengers expressed concerns about being left stranded abroad, and would be "willing to pay more for their tickets to be sure they will be able to get home in a timely way, at little or no additional cost."

The report confirmed: "We estimate that on average the new scheme would in total cost less than 50p for each passenger protected."

ABTA financial protection director John de Vial also agreed that changes needed to be made as the current system was "confusing and inconsistent" for passengers.

However, Airlines UK, which represents 13 carriers in the UK, raised concerns over rising costs for airlines.

Group’s chief executive Tim Alderslade said to Travel Weekly: "Airlines face rising costs and this is not the time to make it more expensive to travel."

He said that not only was the likelihood of an airline going bust "extremely small," but that airlines often offered voluntary rescue fares during an incident, which worked well in the situation.

WOW Air was the latest airline to go under, after going into administration in March.

A review last year revealed one in 200 passengers could be affected by airlines going under in the next 15 years, due to a rise in passenger numbers and the risk of airline insolvency currently affecting other carriers.