BRITS heading to Spain on a cruise may soon face a new tax – on top of existing tourist charges.

Barcelona is planning to slap a new levy on cruise passengers – who already have to cough up roughly £4 a day to visit the city. 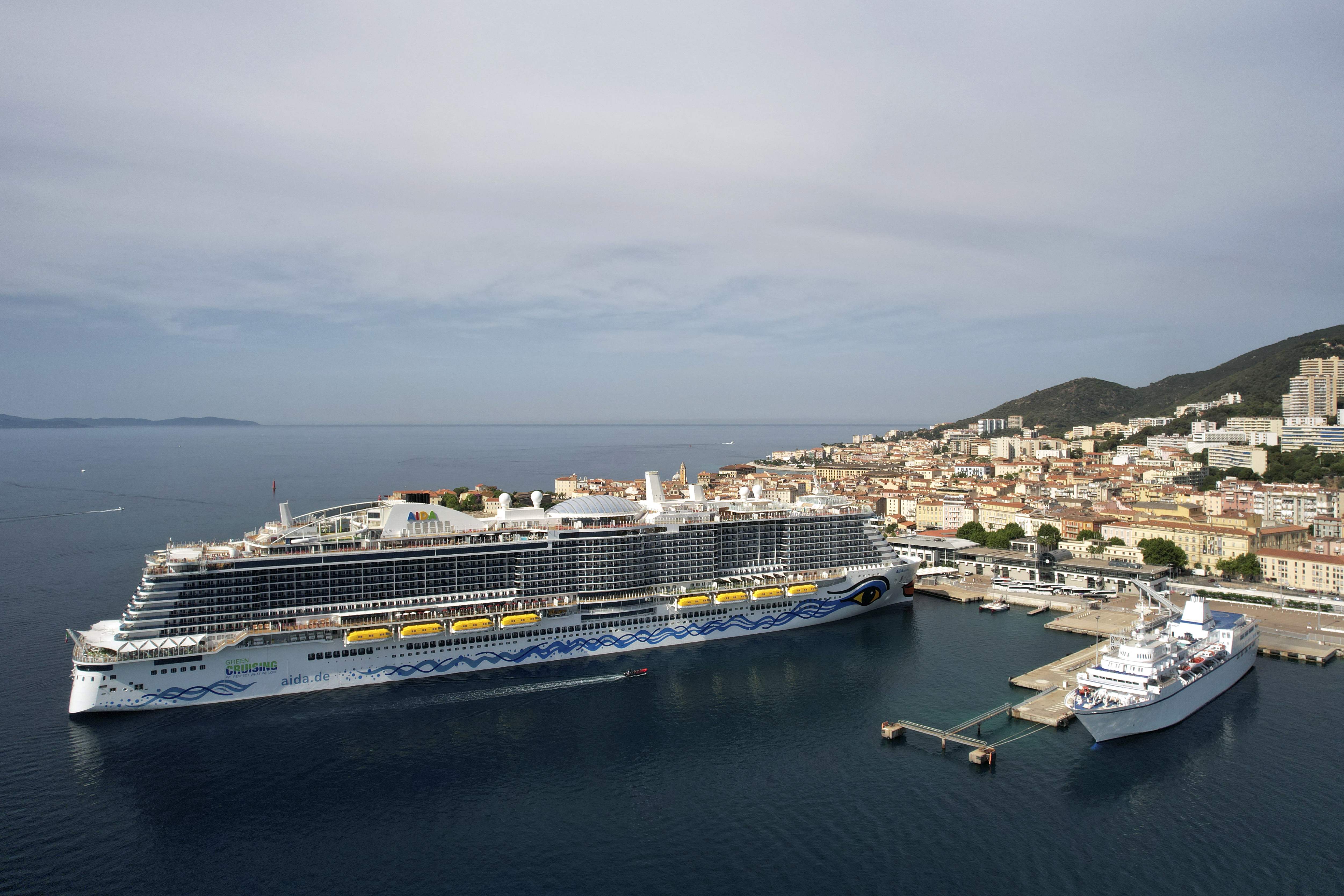 These costs are also on top of an existing €1.75 (£1.50) surcharge, although these added charges are normally included in booking costs.

Exactly how much the new tax will add to your cruise is still unclear.

Details will be outlined "in the coming weeks" said the Catalonian minister for climate action, Teresa Jordà, according to Euronews. 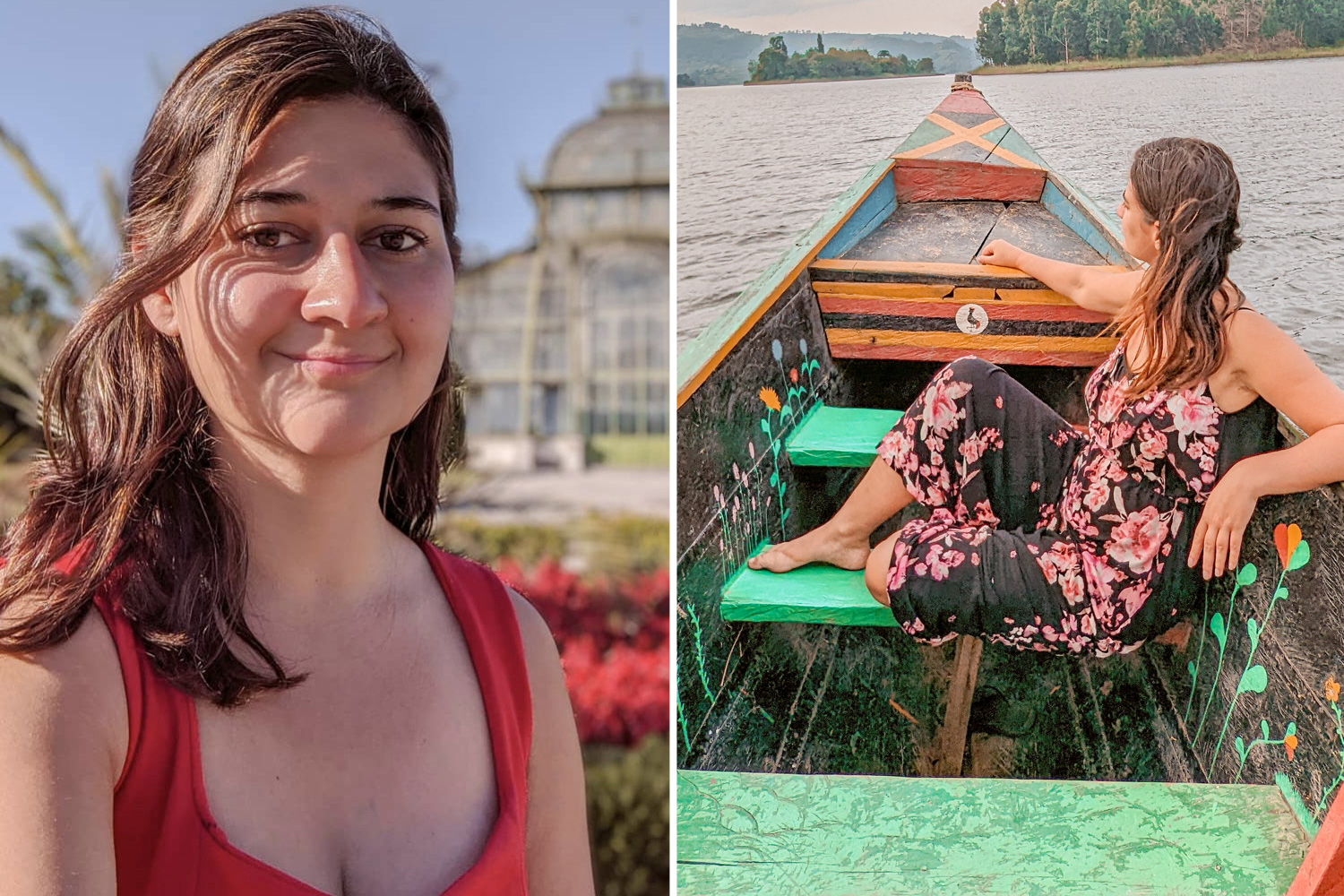 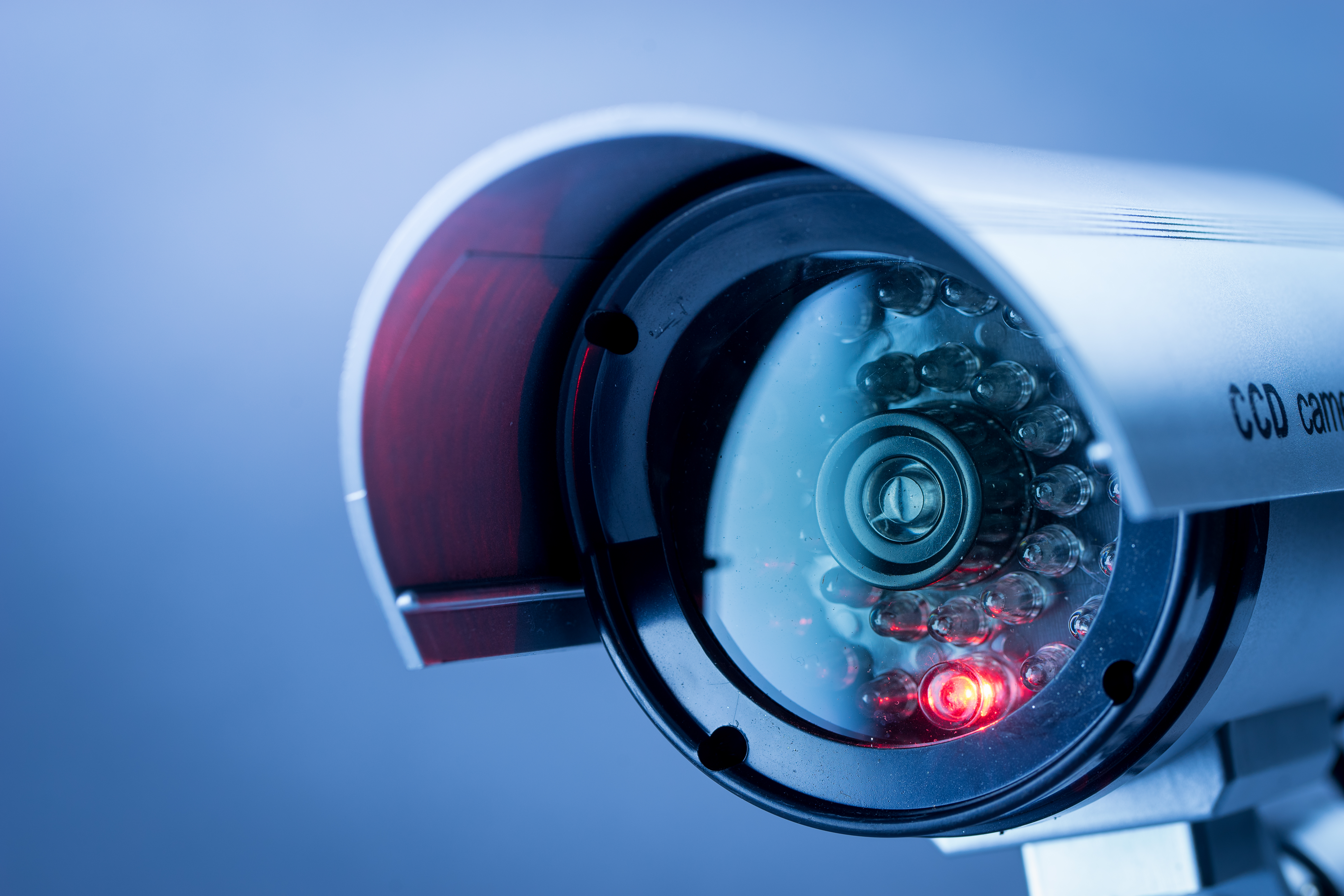 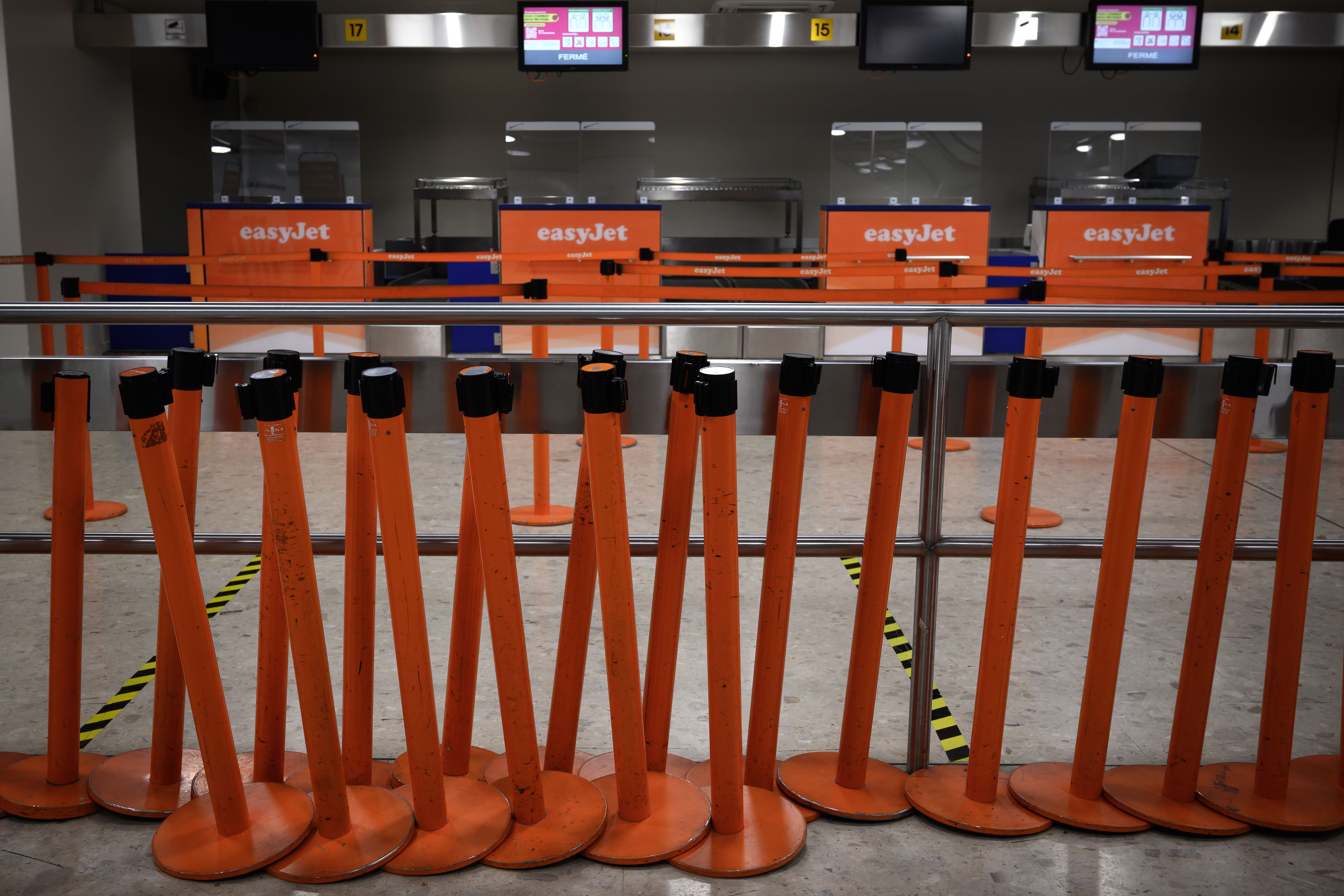 A 2019 report found the Spanish city was hit with more air pollution from cruise ships than any other in Europe.

The titanic cruise ships run on some of the dirtiest fossil fuels around, and the Catalan government is now looking to curb pollution from gas-guzzling cruises with the new eco-tax on tourists.

Brits off to Spain are already facing massive disruptions after EasyJet cabin crews announced plans to strike in July.

Ryanair passenger are also going to be hit with strikes this month, adding to Britain's growing summer of strikes. 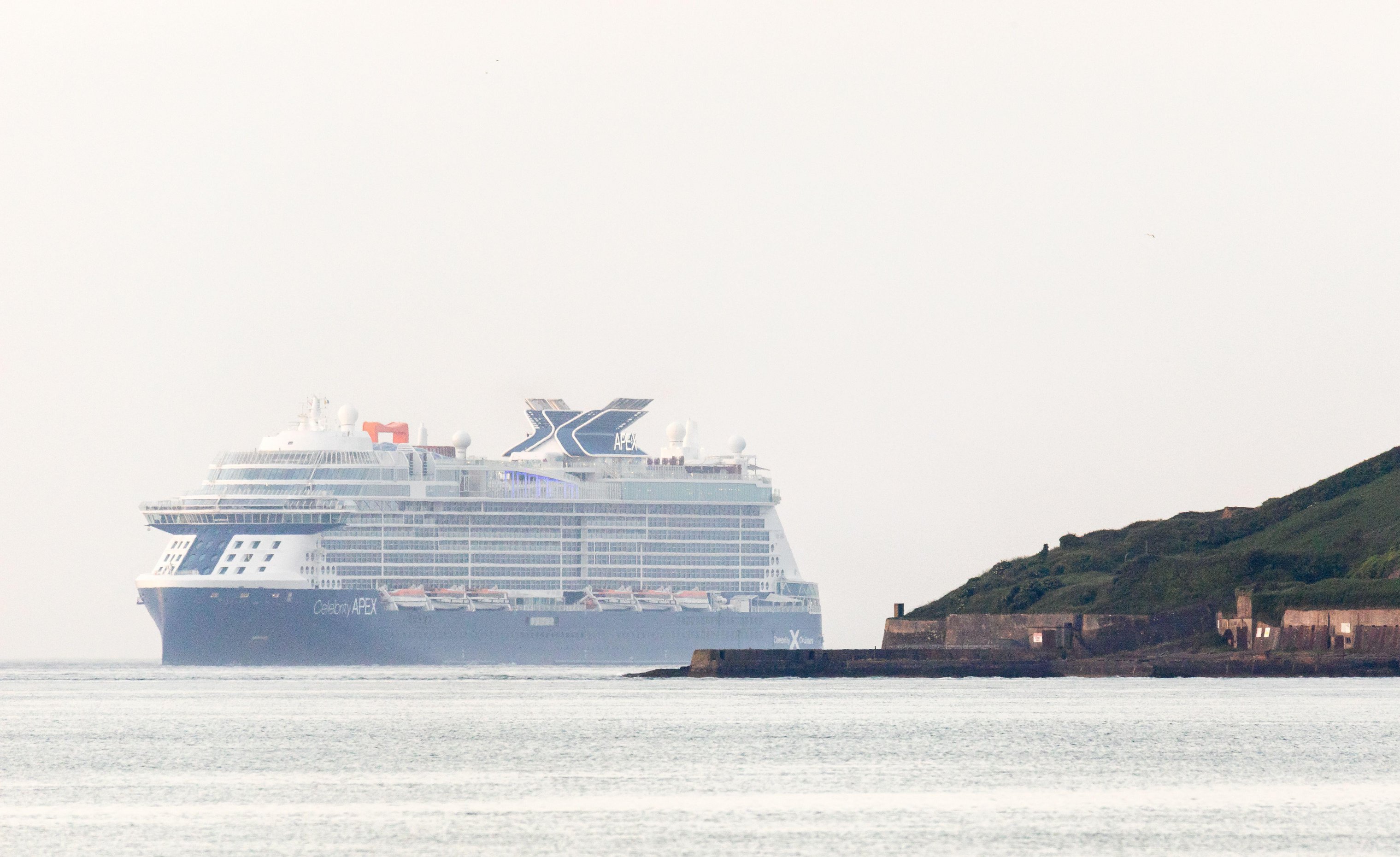