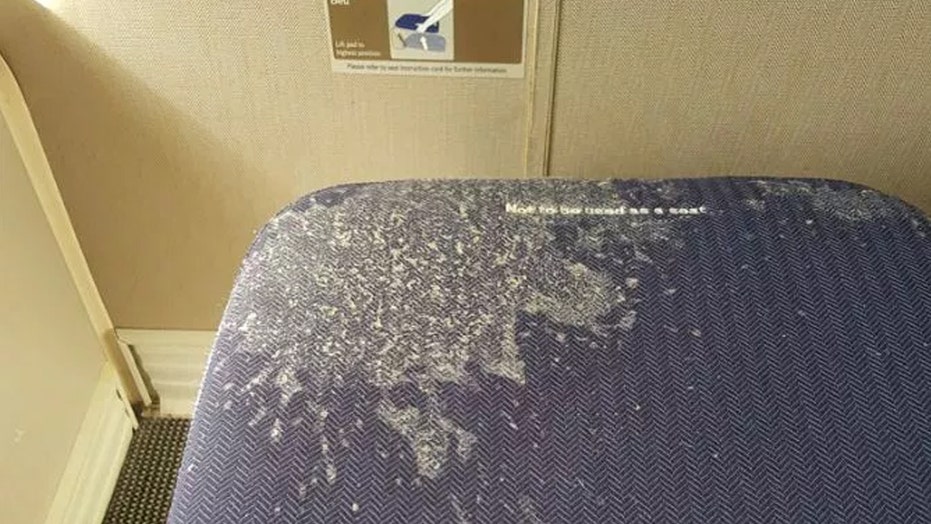 Whether you’re a frequent flier or have only flown on a passenger aircraft once in your life, here are five things to know about passenger planes.

A British Airways passenger was horrified to find his seat covered in what appeared to be vomit during a flight while traveling from London Heathrow airport. Passenger Dave Gildea had upgraded to business class for the recent flight to Seattle when he made the discovery during the flight.

"I had upgraded to business class at the airport in London Heathrow and was assigned seats 64K,” the 38-year-old told Sun Online Travel. 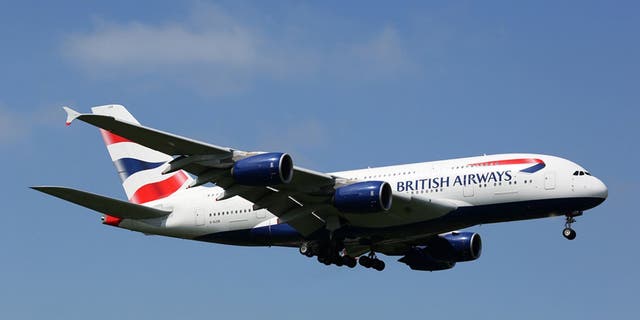 A British Airways passenger was horrified to find his seat covered in what appeared to be vomit during a flight while traveling from London Heathrow airport.
(iStock)

"I didn't notice anything until about two hours into the British Airways flight when I popped down the foot stool so I could get some sleep and saw the vomit on the seat,” he continued. “It was also splashed on the wall behind and the floor below, which I then noticed." 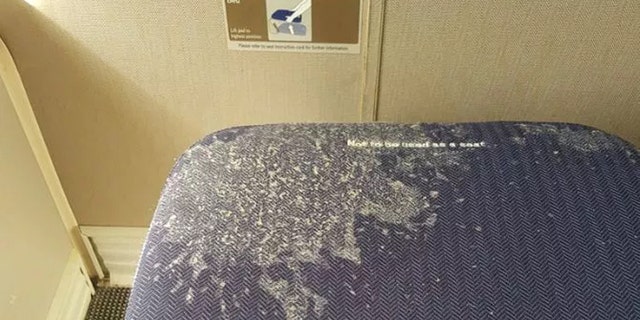 Dave Gildea had upgraded to business class for the recent flight to Seattle when he made the discovery, pictured, during the flight.
(Dave Gildea)

However, he then said that he told cabin crew about it, and they asked him if he had been sick on the seat himself.

Gildea, who works as a VP at a Silicon Valley software company, continued: "I went to the cabin crew and the attendant’s first response was 'Was this here when you boarded?' but it was clear it was dried in.”

"He didn't offer a seat change or an apology, so I asked for a blanket to cover it up so I could put my feet down,” he continued. "Of course as I slept, I moved around on the blanket so I woke up with dried vomit on my feet.

"It was pretty disgusting. With the price I paid for the ticket, I was shocked,” Gildea added.

He said that, as a British Airways Silver Member, he was surprised about the lack of response, having heard nothing about the incident in two weeks apart from being told they were looking into it.

While he admitted that the airline is often very good service, and the rest of the flight was fine, he said it was "poor" how the incident was being handled.

"I tend to travel a lot – this was a very poor experience and the handling of the experience at the time and since then has been where the problem is,” Gildea dished. “It's frustrating how they can take your money in a second for a ticket, but when it is a problem it takes weeks."

Since he shared the story to Twitter, people have responded in shock.

One person wrote: "That’s so gross".

Another remarked: "Looks disgusting. You should get a full refund and a free upgrade on your next flight."

A British Airways spokesperson told Sun Online Travel: "We pride ourselves on delivering a high standard of service and an enjoyable experience on board our flights, and we are sorry that on this occasion this fell short of our customers' expectations.”

"We are investigating and are in contact with the customer to apologize and resolve this matter,” the rep said.

In similar headlines, a woman was thrown off a Frontier Airlines after she "complained about vomit on her plane seat."  Rosetta Swinney was travelling with her daughter from Las Vegas when the incident occurred, which resulted in her being arrested.

This story was originally published in The Sun. Read more content from The Sun here.