A BRITISH family endured a holiday from hell after splashing out almost £7,000 on a luxury trip to Egypt – only to be woken by builders using angle grinders. 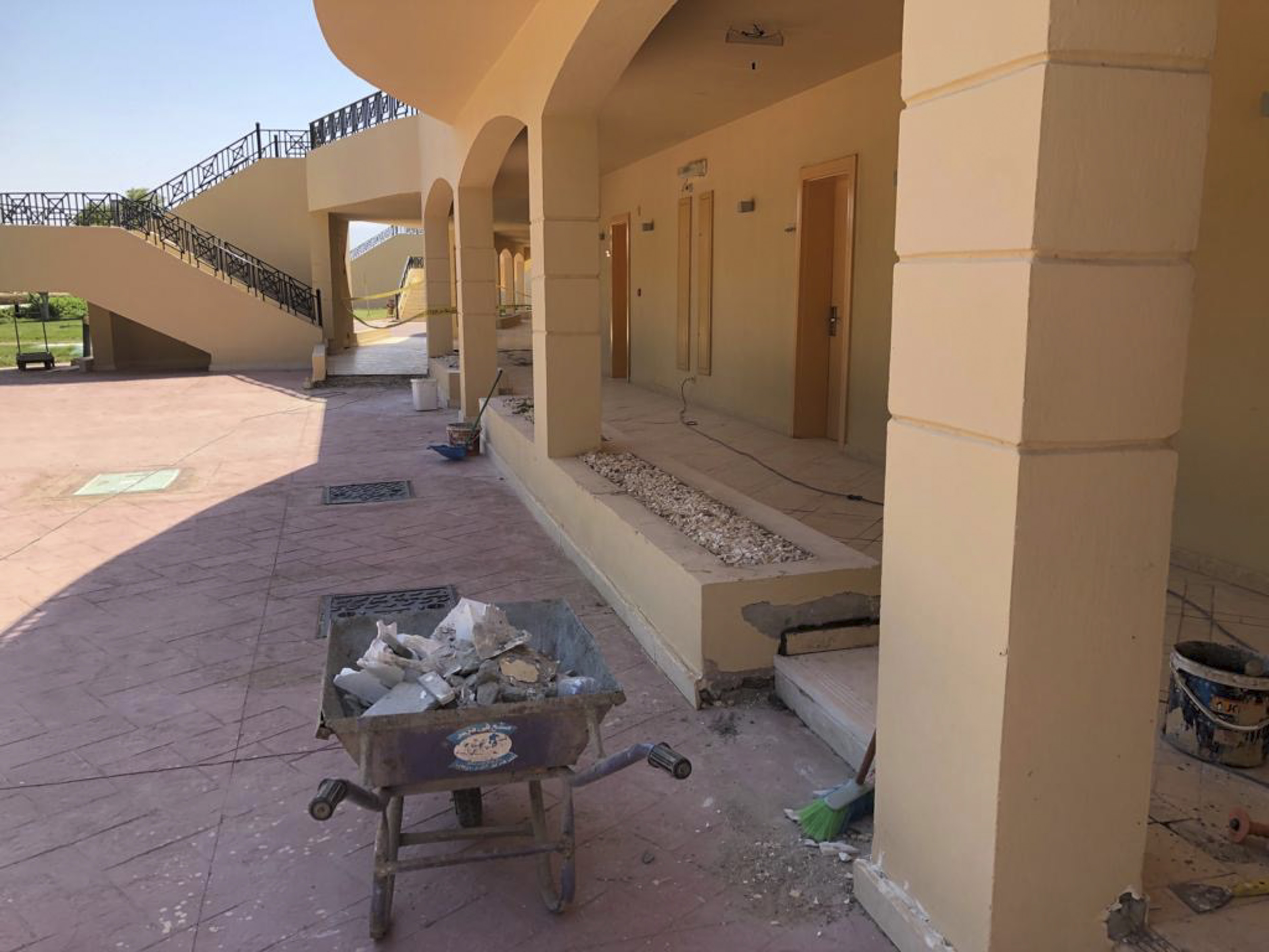 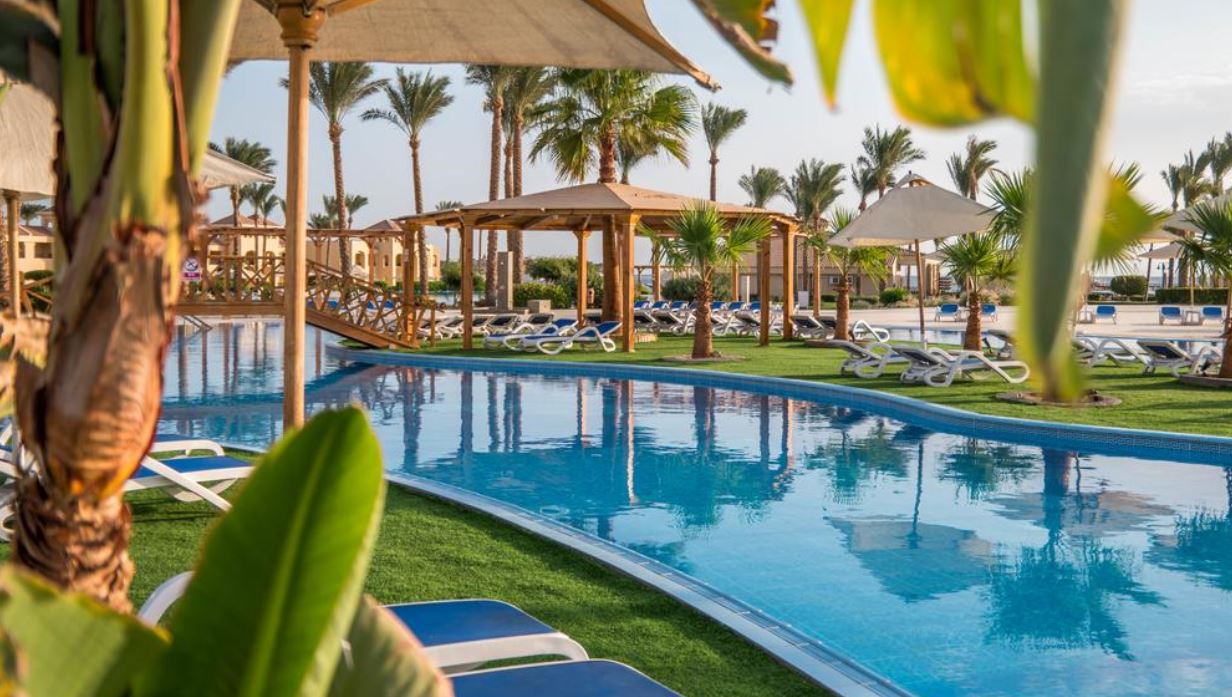 But almost as soon as they touched down in the red sea resort on July 22 after jetting off from Gatwick airport, things started to go wrong.

First special assistance booked for Mark, who is autistic, failed to materialise at the airport.

And the first morning after they checked into the 448-room five-star resort, they were woken by builders banging and using power tools to cut through stone floor tiles as they finished off the hotel.

The family, from Dorking, Surrey, pulled back the curtains to find they were in the middle of a building site, complete with wheelbarrow and work areas taped off for safety reasons. 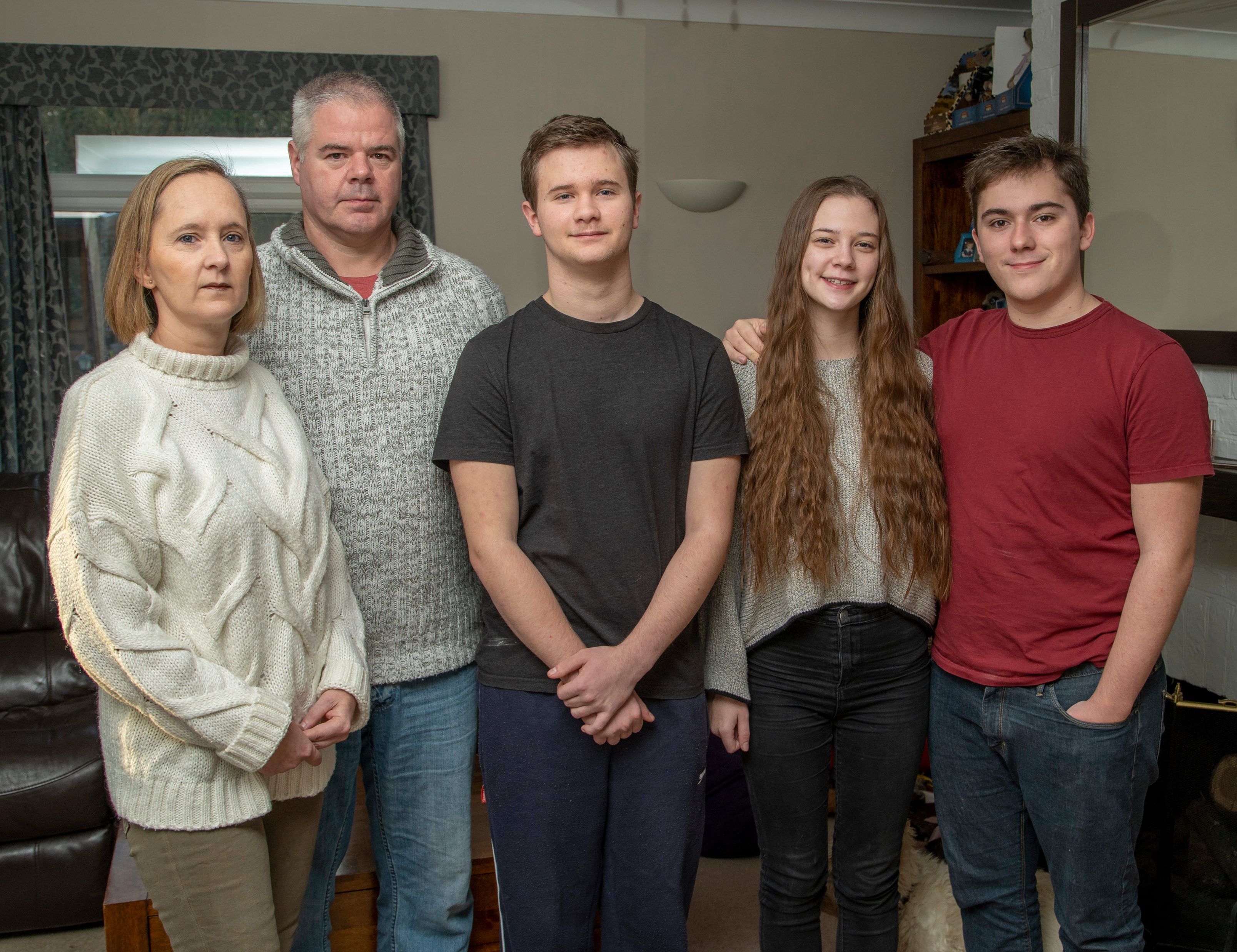 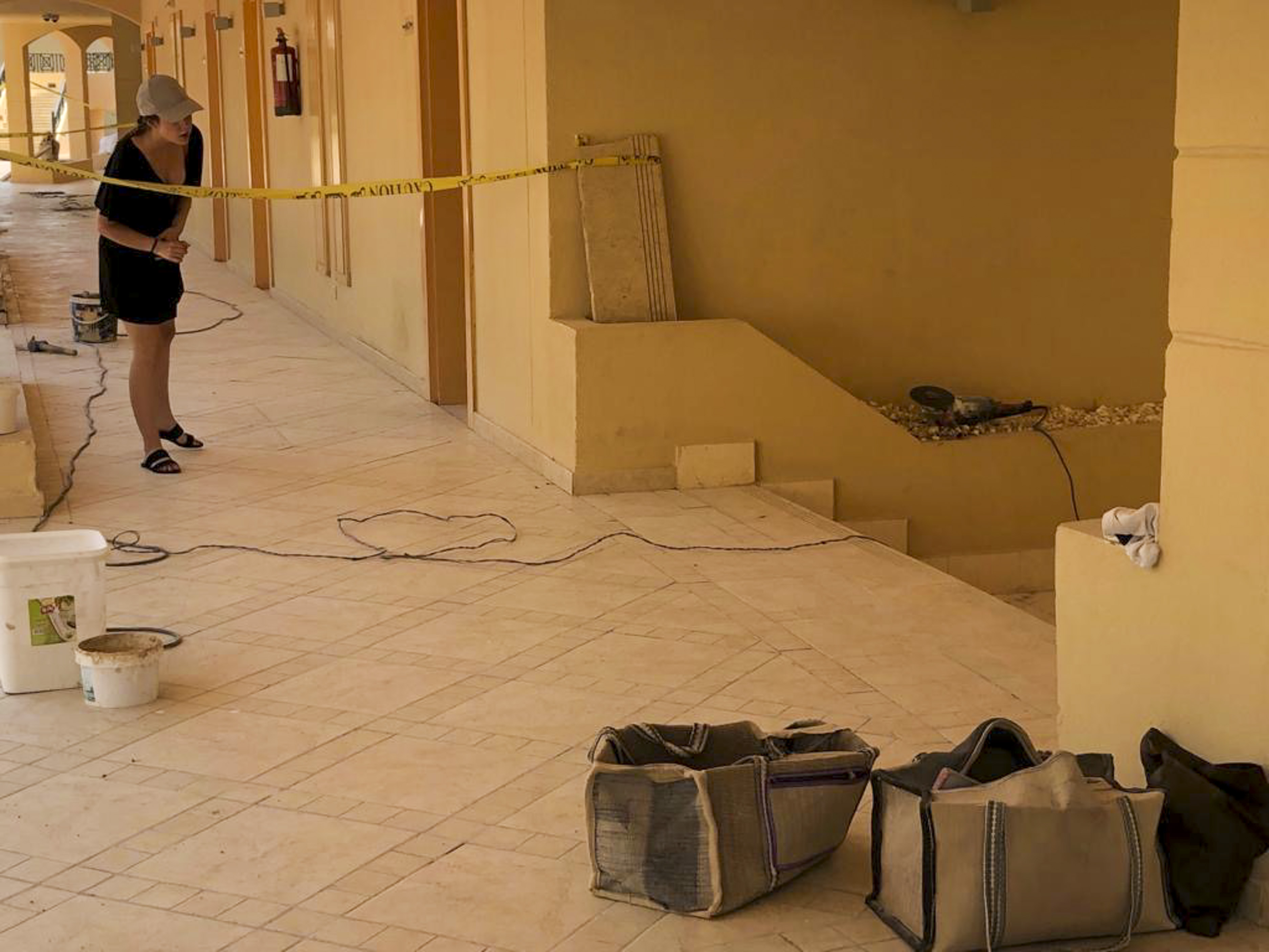 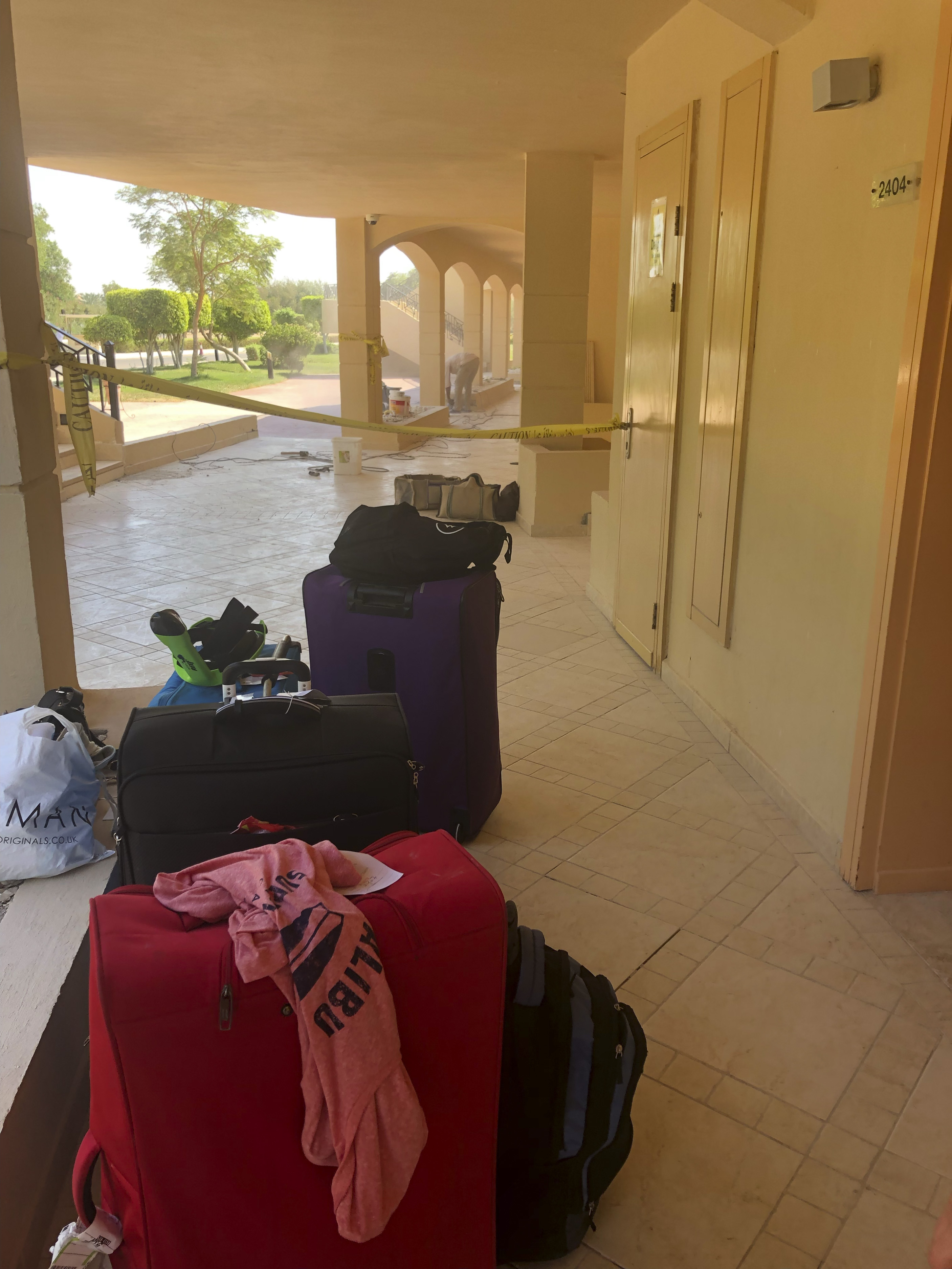 Staff assured them the work would be completed by the end of the day, but it carried on for days.

The family were offered a room change – but feared moving would upset Mark – so stayed put on the basis the work would end.

But on the third day, they demanded a room change.

But that saw them left waiting outside their room for more than five hours before anyone came to collect their bags and take them to their new accommodation. 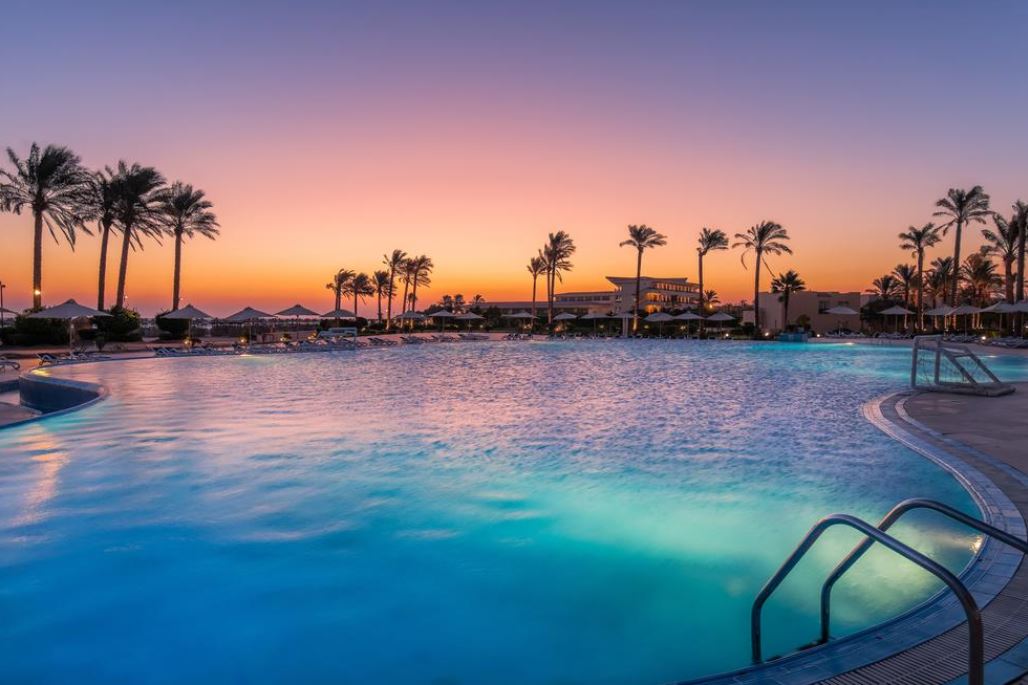 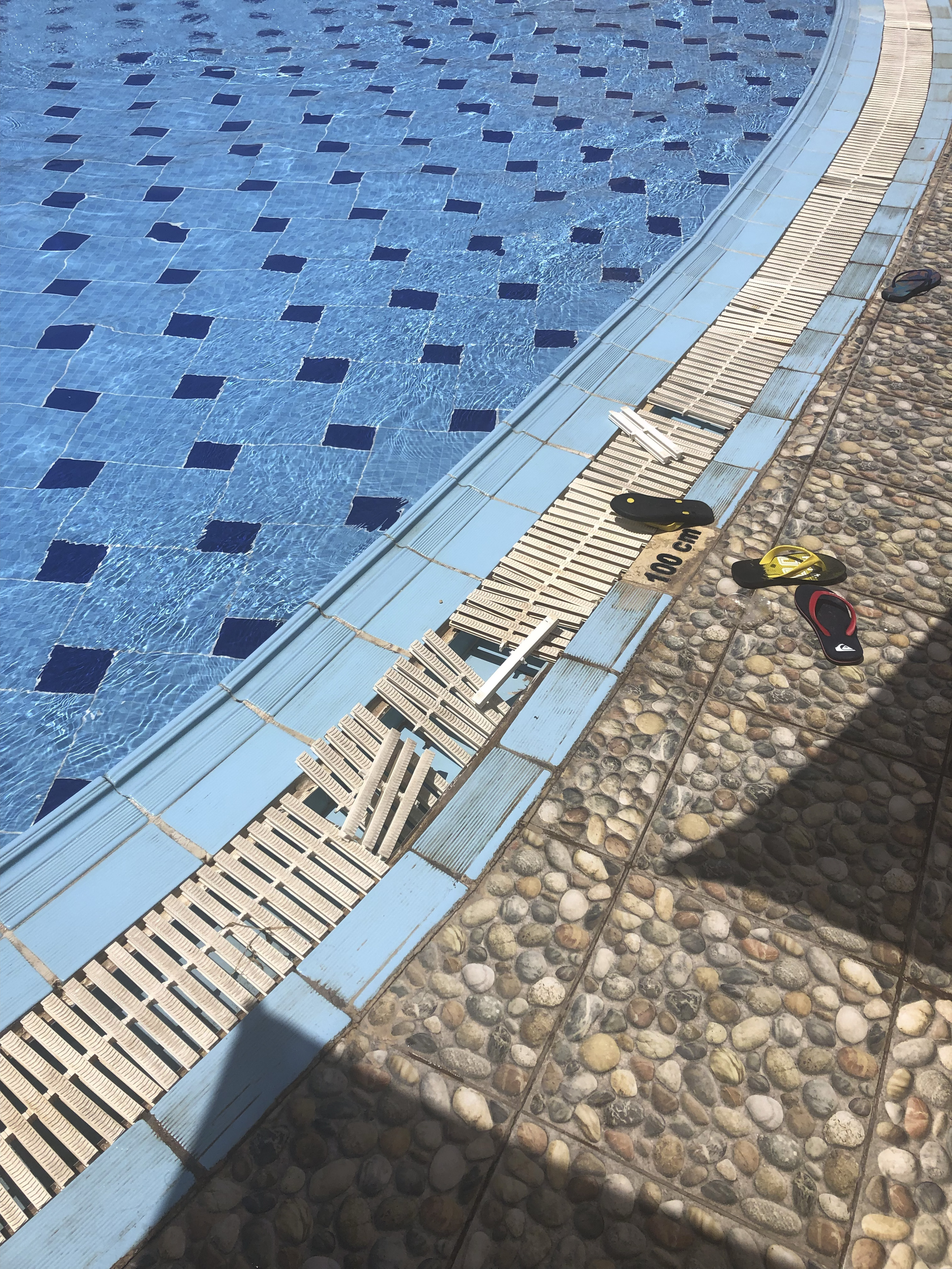 Learning support worker Linda blasted: “The sheer size of the complex meant that we could have been far away from the disruption.

“By this time Mark was on the verge of an autistic meltdown, we all felt so upset. It was so traumatising."

During their stay, the family were further disturbed by a late night techno beach party – despite the hotel being billed as a “family resort”.

Linda added: “Mark was flapping his hands, slapping his face and climbing under the covers to hide from the strobe lighting and unbelievable noise. 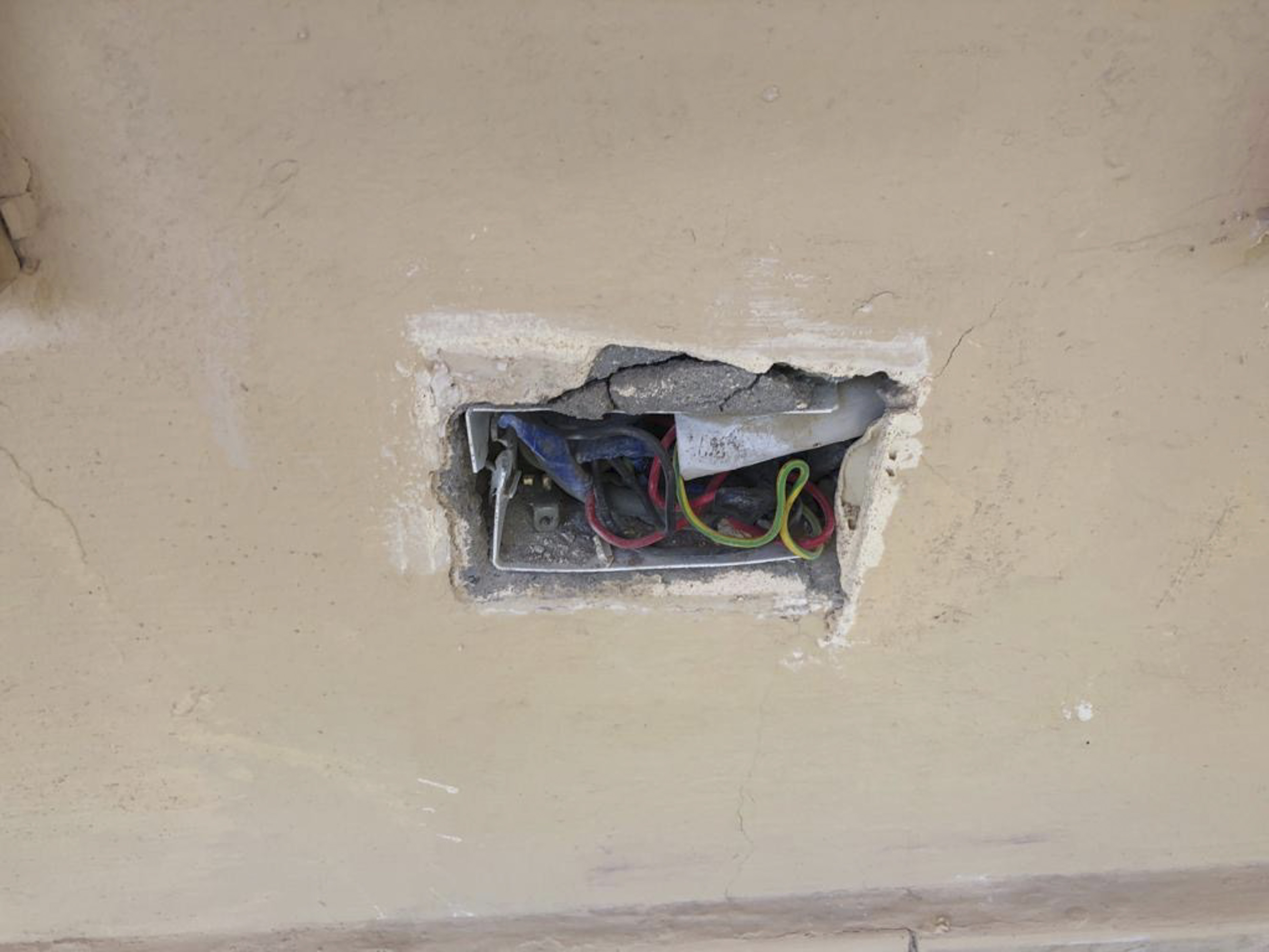 "The noise was making the doors and walls vibrate. It felt very humiliating and degrading for him."

Then both Linda's son and husband became ill with stomach problems, which left student Mark, 17, bed-bound for two days.

Later a letter was pushed under their door warning of an E-coli breakout in the region, and telling tourists not to eat the fruit or vegetables or have ice in any drinks.

The family complained and were offered complimentary massages as an apology. 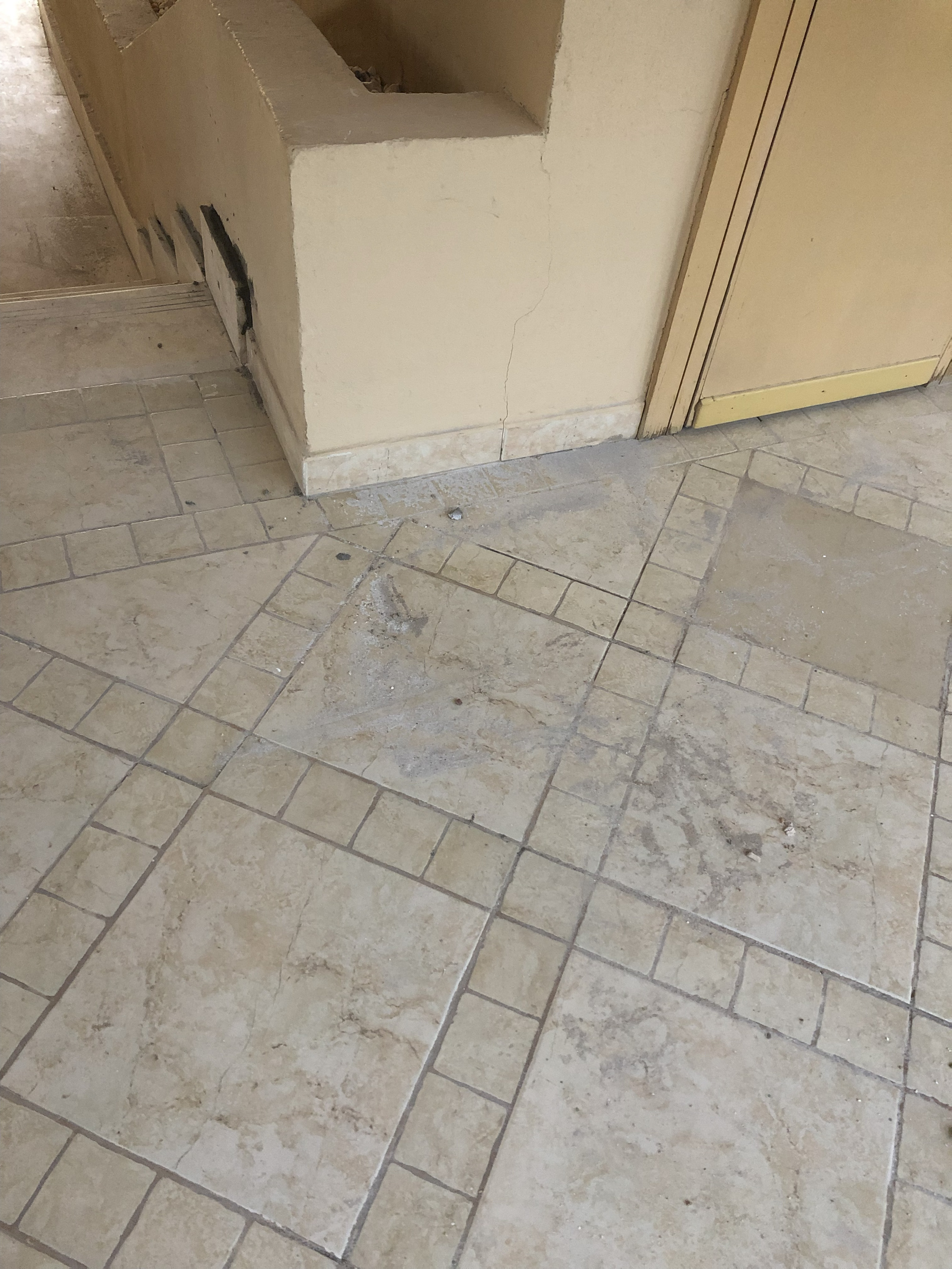 But – in a final insult – when they came to check out these had been added to the bill.

The family complained to the TUI rep, but were further angered by an offer of either £400 in vouchers or £360 in cash.

Linda fumed: “We refused and couldn’t wait to get back on the flight home.

"How on earth do they think that's acceptable? We went through hell and the holiday cost us nearly £7,000. 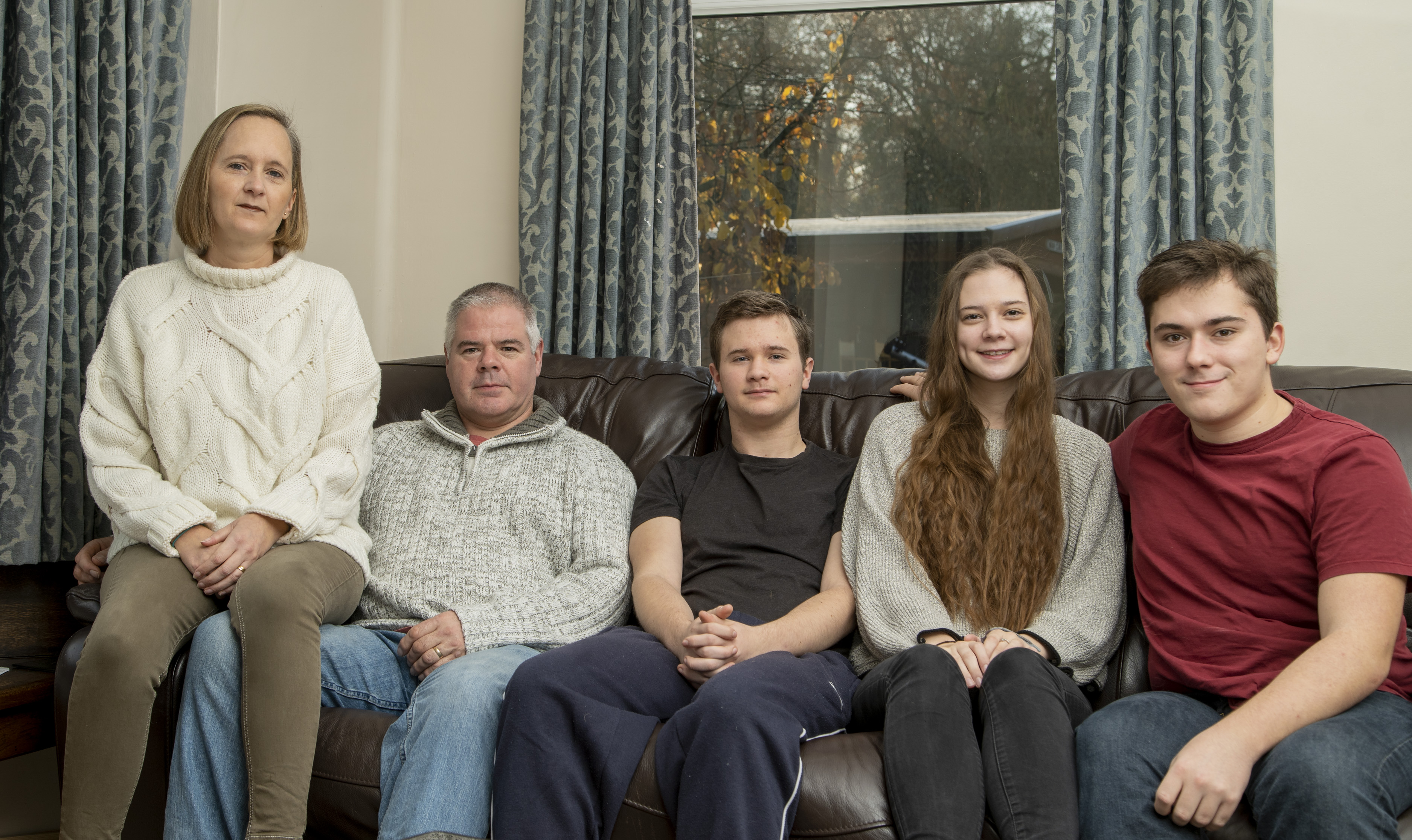 “It was rubbish! What they were offering wouldn't even cover the cost of one of us. We were loyal TUI customers, and they showed us no care at all.

"We would never book a holiday with TUI again. They aren't interested. Our complaints weren't silly, they were very valid."

Kitchen fitter Paul added: "It's ironic, the word 'luxury' is actually in the hotel's name, but there was absolutely nothing luxurious about this hotel.”

The family have now instructed legal firm Bott & Co to fight for compensation.

David Bott, Senior Partner at Bott and Co said: "The Seculars endured an unimaginable ordeal at the hands of TUI, who acted irresponsibly and without care.

“We will do everything we can to help them secure compensation due to their loss of enjoyment and disappointment."

A TUI spokeswoman said: “We are very sorry to hear that the Secular party were unhappy with their experience.

"We can confirm our reps in resort did everything possible to help resolve their issues, and we have also offered the customers a gesture of goodwill.”