Mayor Vincenzo Giambrone says it “hurts” to see gorgeous, old homes being abandoned in his hometown, Cammarata, in Sicily. 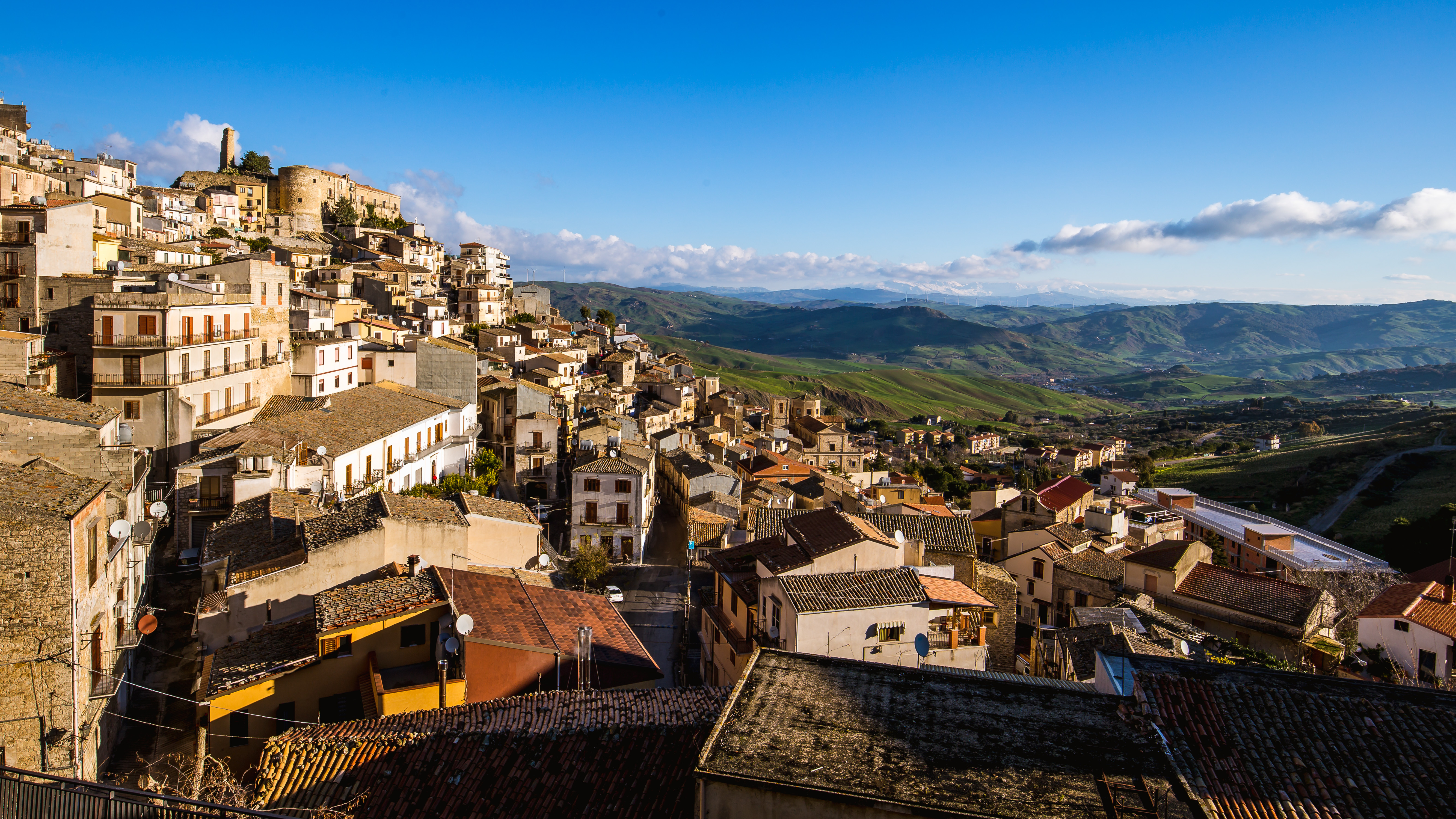 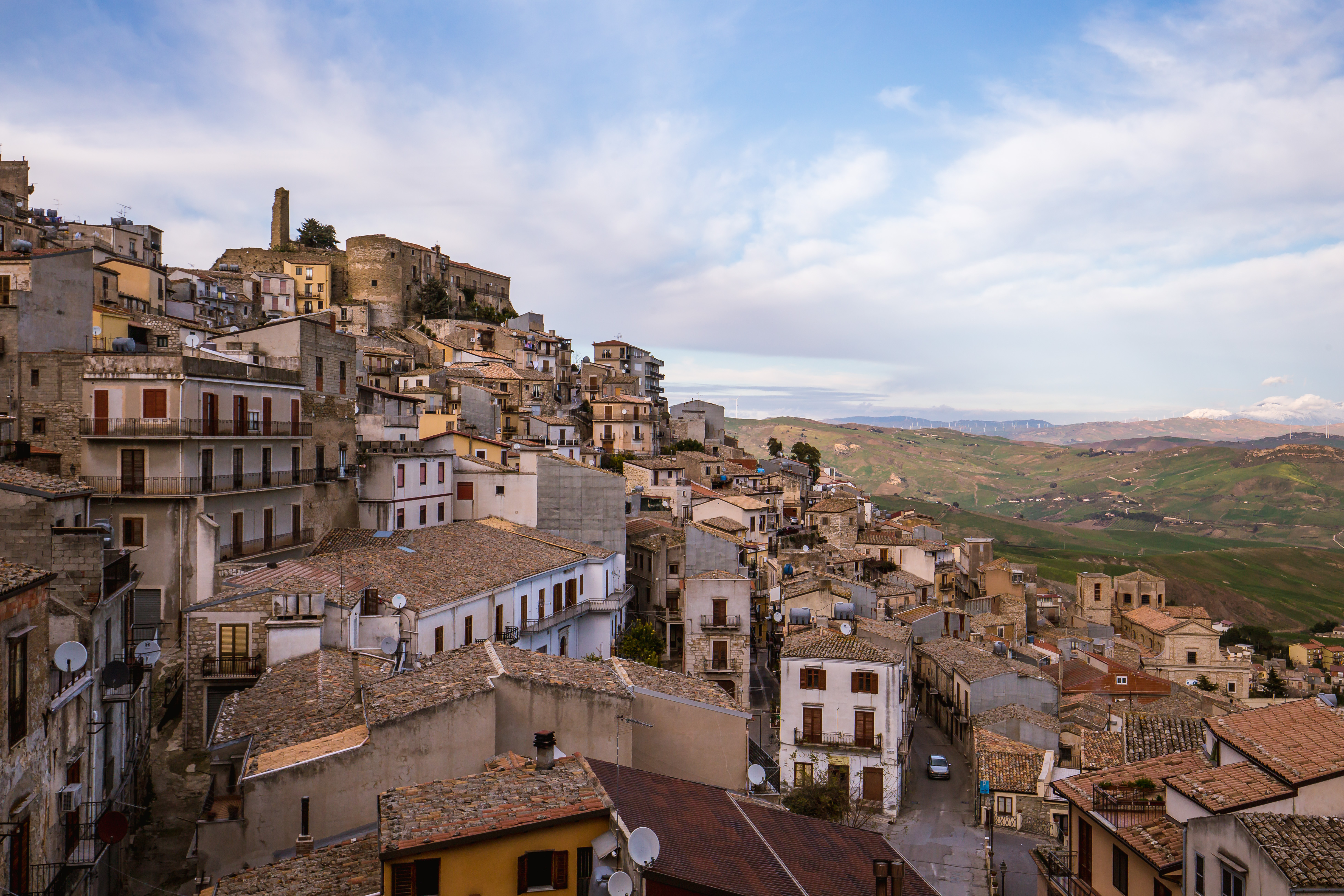 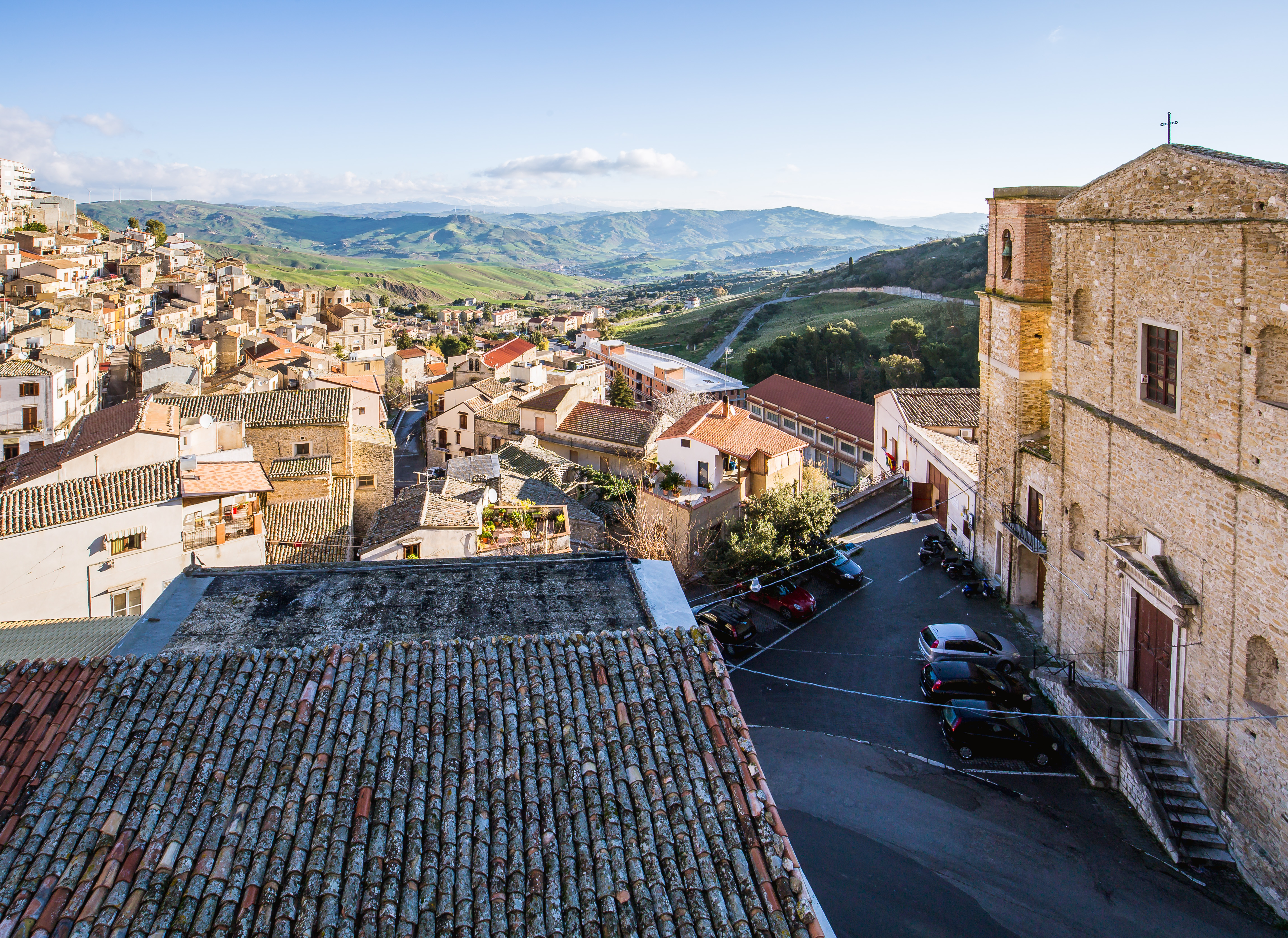 He told CNN that he's keen to stop Cammarata from haemorrhaging more residents.

The town is located in the mountains, about 40miles southeast of Palermo and 22miles north of Agrigento.

It's an area praised on TripAdvisor by holidaymakers for offering an "absolutely beautiful view from the heavens… [with] stunning architecture and food."

The mayor told the broadcaster that he has spent the past three years getting owners of the long-abandoned properties to hand the keys over to new residents for free.

Giambrone said: "I can't stand to see this gorgeous, old historical centre empty and turn into a ruin.

He said that while owners were "oblivious to the damage they cause when they ditch their homes" a "deep scar" had been ripped into the attractive townscape as a result.

Giambrone recalled his town being a "lively, vibrant place" but that atmosphere has long gone thanks to the disappearance of residents. 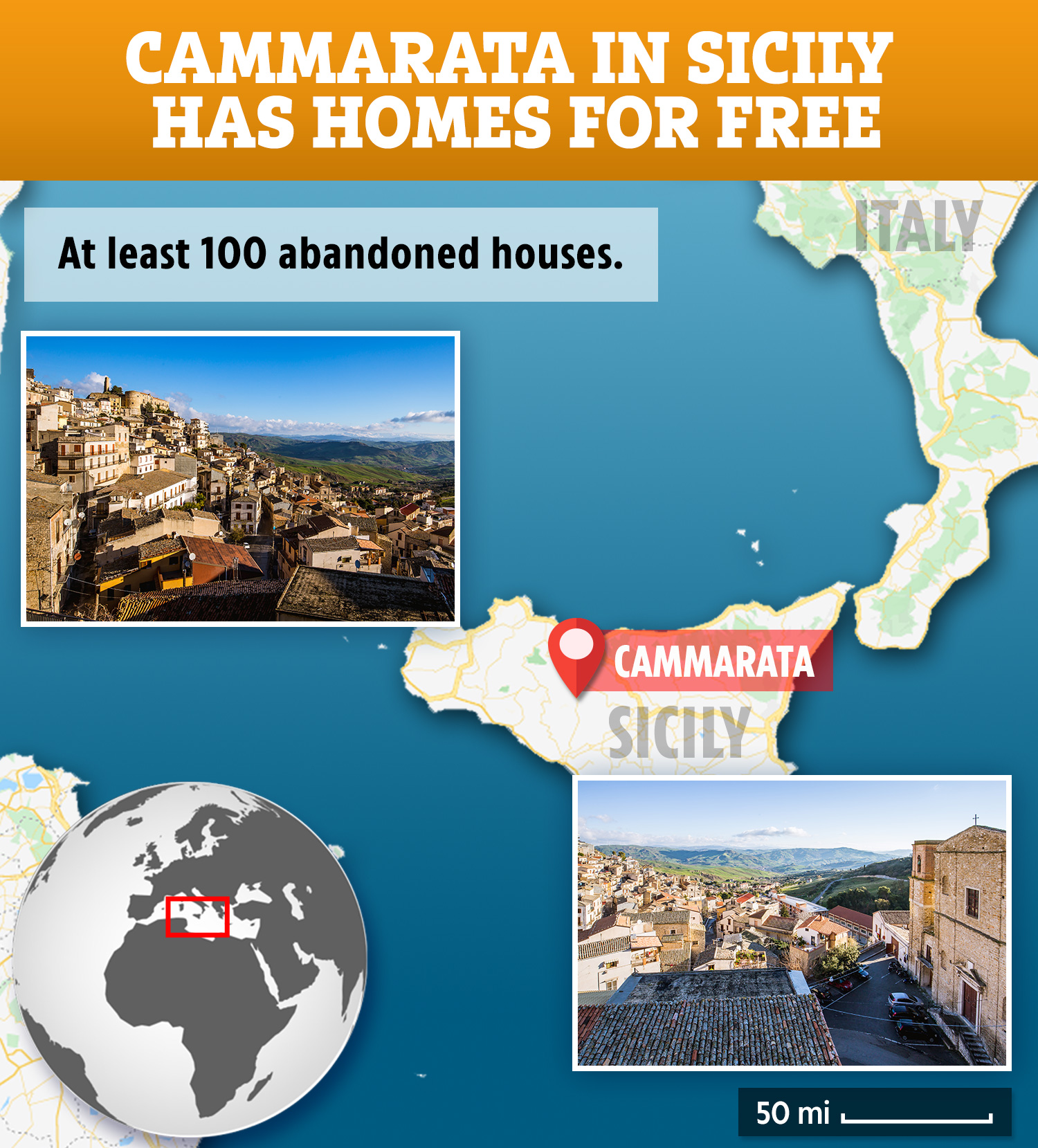 At present newcomers have their choice of about 12 empty stone properties.

But Giambrone hopes a further 100 long-abandoned homes will also be rescued and brought back to life.

He said that new buyers were welcome to "step in to secure these crumbly walls and revive the historical area".

Before they hit the town with paintbrushes, though, DIYers have been warned there are a few conditions attached.

They'll need to pay a £4,300 deposit – to be returned once the revamp is finished.

Cammarata is opening its doors to young couples with children in particular, who will be treated as a priority for settling there.

CNN reports that couples who do move to the town, and have a baby, will also receive a "bonus" of £865.

Other parts of Italy are also plying to draw new residents, including Sambuca in Sicily, and Zungoli near Naples.

Earlier this year The Sun reported the local government in Mussomeli in southern Sicily selling 100 abandoned properties online with a further 400 homes up for grabs, for just €1 (85p). 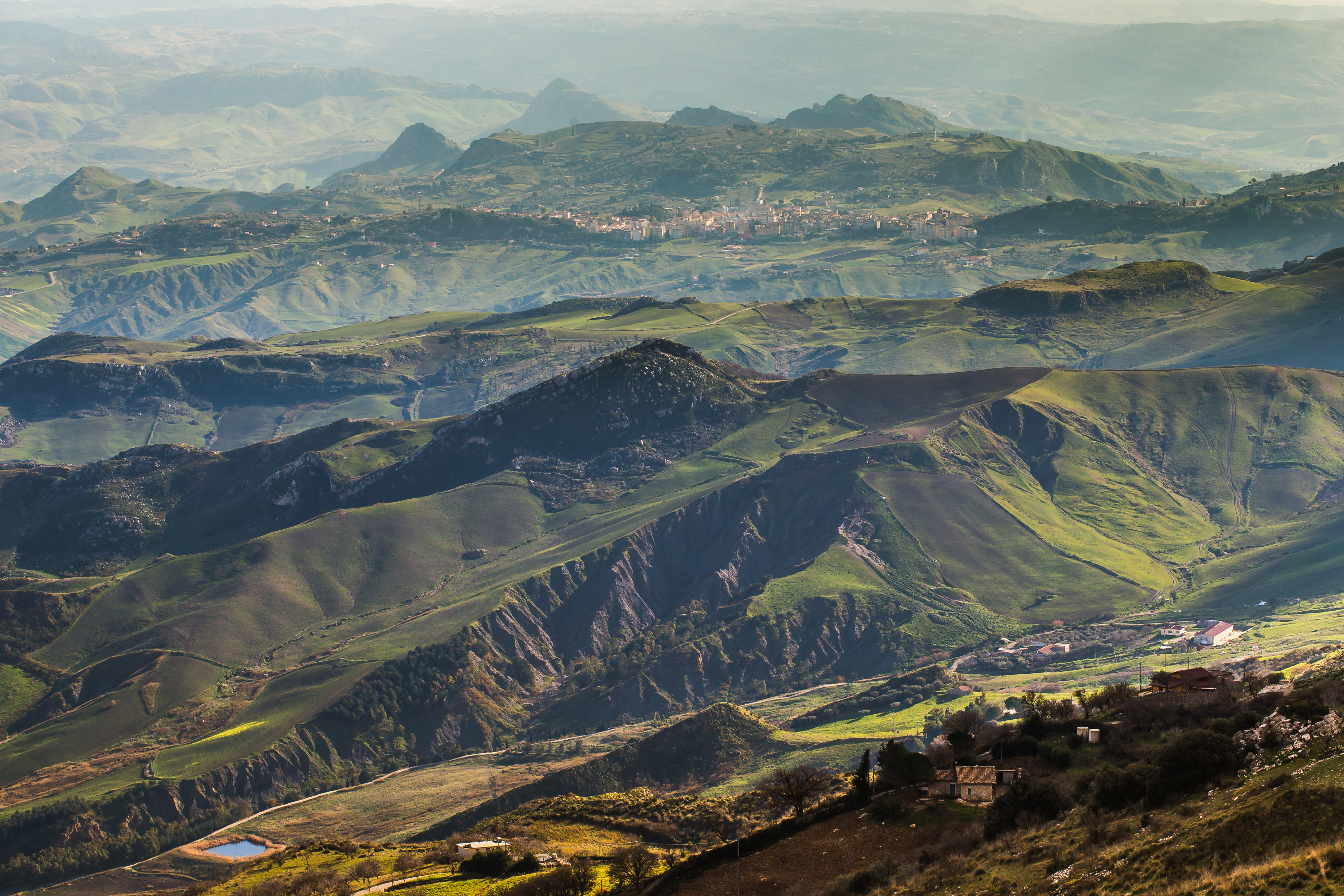 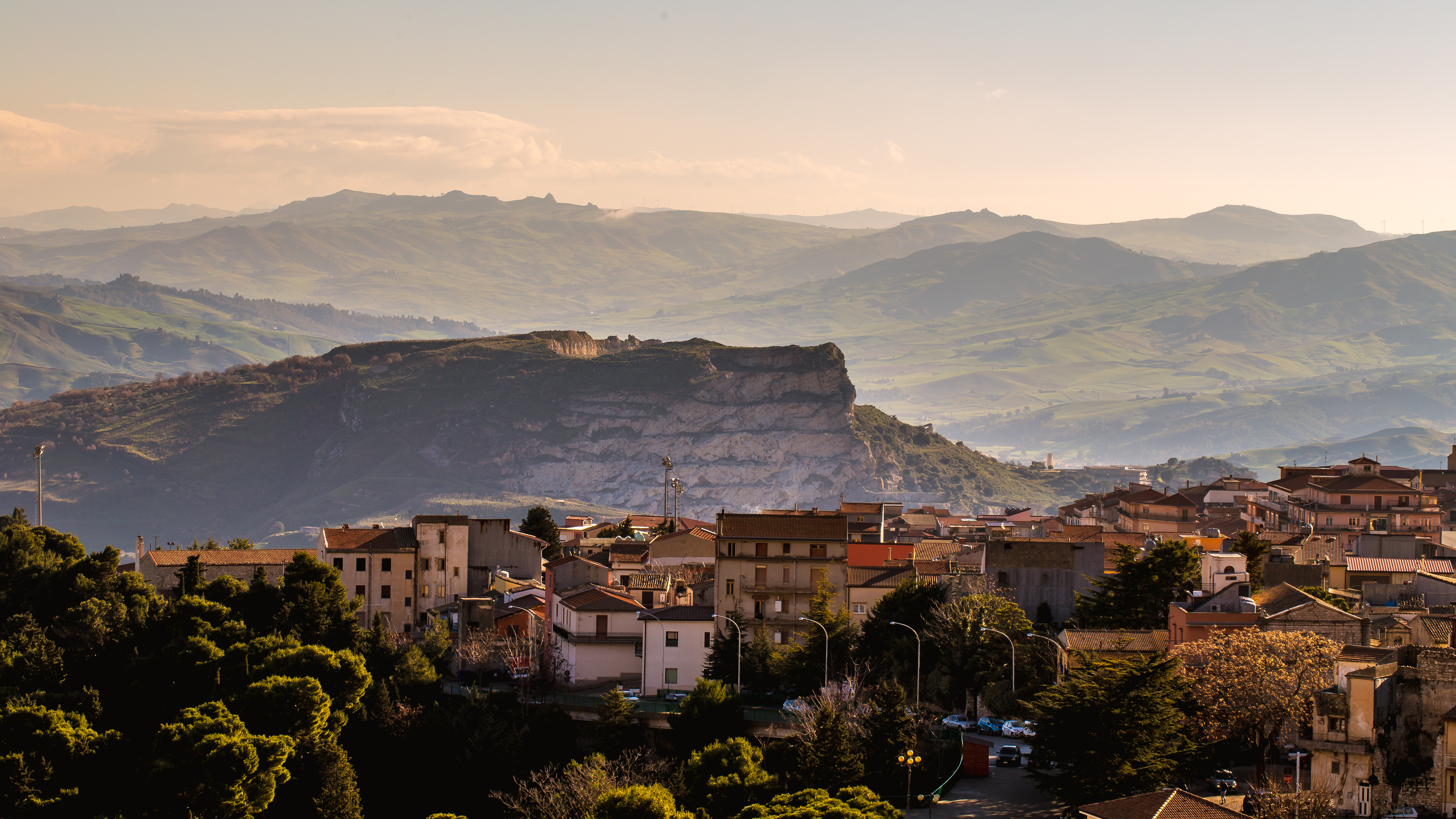 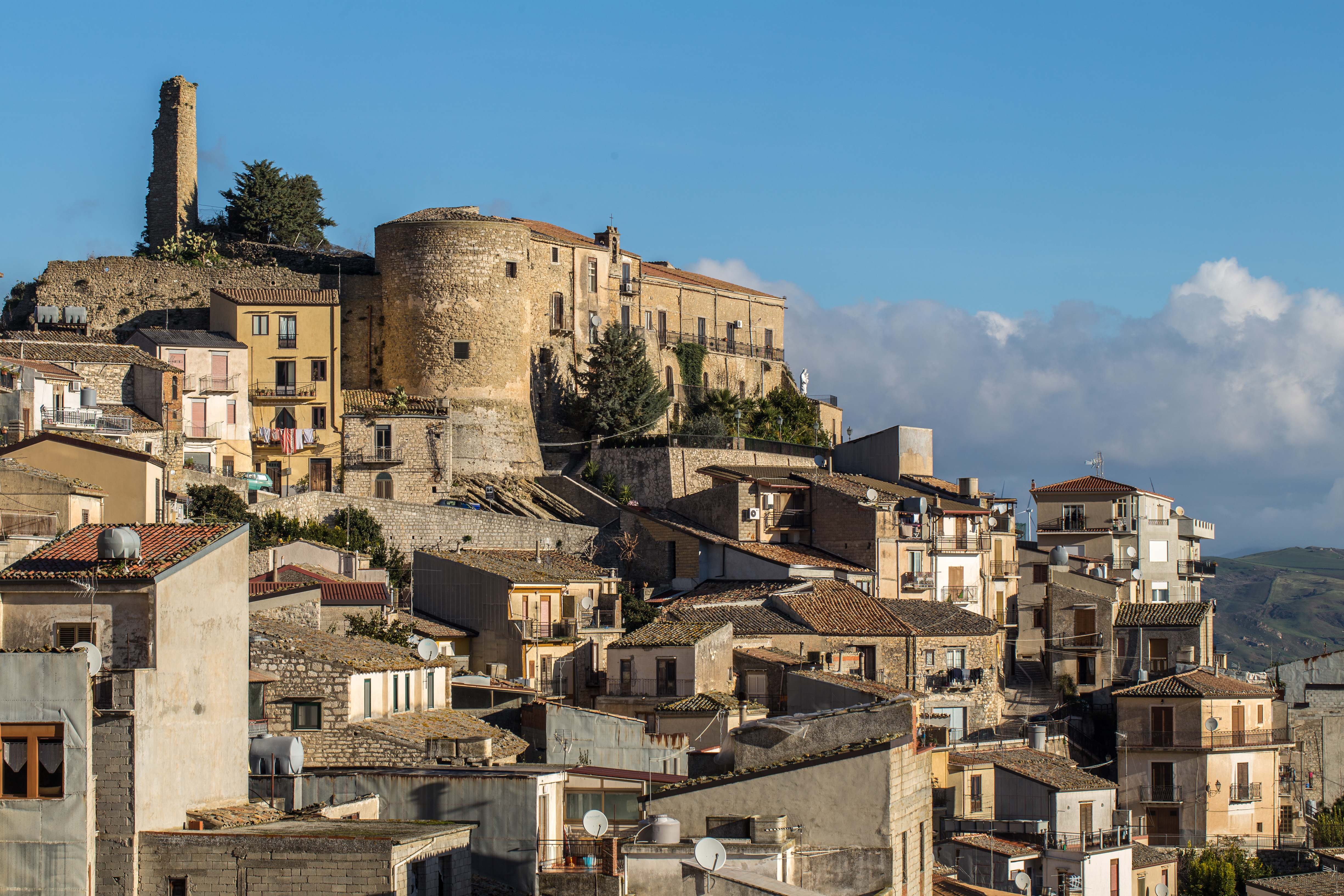