POLICE statistics show that crime has doubled at airports over the last two years. 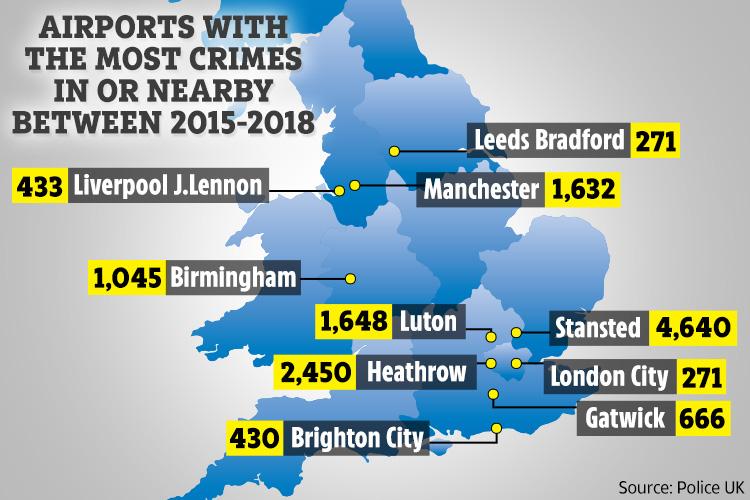 Figures obtained from the BBC from Police.uk show that Stansted is the airport where the most amount of crimes have taken place. 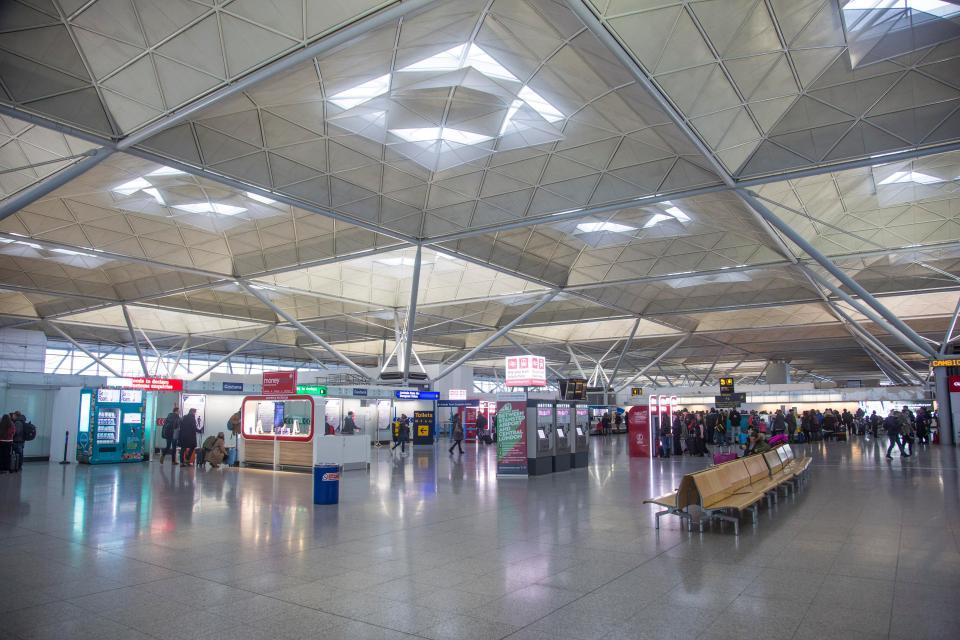 A police spokesperson explained that the way seizures of tear spray, small knives and air rifles takes place was changed earlier this year, which has led to the higher figures.

They said: “Stansted Airport is one of the country’s busiest and largest airports with around 27 million passengers coming through its doors every year.

“It remains one of the safest airports in the UK and is situated within the district of Uttlesford, the safest District in Essex.

“Earlier this year, all police forces had to adhere to a change in the way it recorded the seizure of CS sprays, small knives, air soft weapons and air rifles under the National Crime Recording Standards.

“These weapons are seized from visitors to the UK from countries where possession of these articles are usually not an offence. They are mostly dealt with by a community resolution.