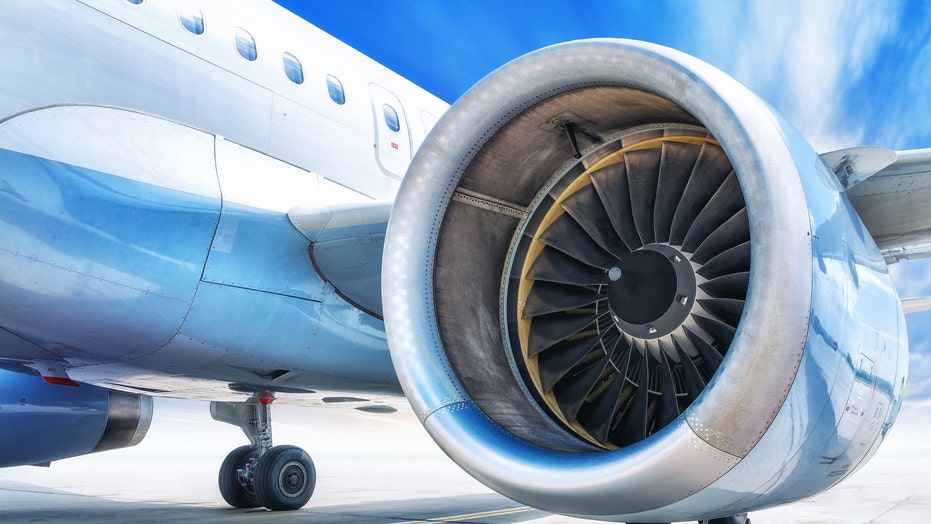 Whether you’re a frequent flier or have only flown on a passenger aircraft once in your life, here are five things to know about passenger planes.

A 28-year-old man in China has been ordered to pay the equivalent of over $17,000 in damages to an airline after he tossed some coins into a plane’s engine for good luck last year.

Lu Chao was arrested after boarding a Lucky Air flight in Anqing, in the Anhui province, after the airline’s crew found two one-yuan coins on the ground near the plane’s engine. Lu later admitted he had tossed the coins for “luck” prior to the Feb. 17, 2019 flight.

As a result, the flight was canceled and Lucky Air was forced to accommodate or find lodging for the plane’s displaced passengers, the South China Morning Post reported.

Lu himself was also detained by Anqing police for 10 days. 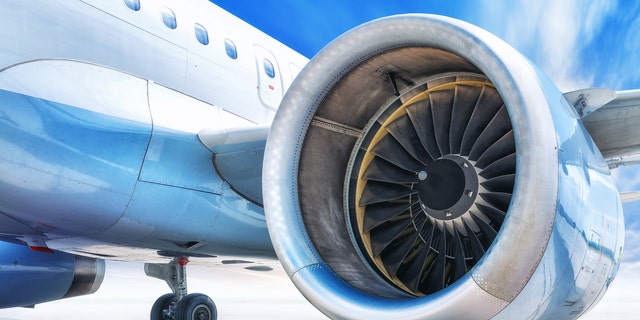 Lucky Air announced their intentions to press charges against Lu in February, claiming he responsible for over $20,000 in losses.

Days later, Lucky Air announced their intentions to press charges against Lu, who they claimed was responsible for over $20,000 in losses.

"The incident caused a direct economic loss of nearly 140,000 yuan, and our company will press charges against the passenger in accordance with the law," reps for Lucky Air said in a Feb. 22 statement. "Not only does tossing coins not give you good luck it will endanger aviation safety and land you in detention. You could be fined and prosecuted."

The suit was ultimately filed last May, the South China Morning Post reports.

According to the outlet, Lu was represented by his brother at a subsequent court appearance, where the defense argued that Lucky Air should have made an announcement prior to boarding, reminding passengers not to toss coins into the engines. (This superstition is not entirely uncommon in China; several incidents of passengers tossing coins into aircraft engines for luck have been reported in the last few years.)

Lu had already said he could not afford to pay the damages.

In a separate case, a 31-year-old passenger scheduled to fly out of the Wuhan Tianhe International Airport in Hubei, China, was detained for 10 days in April 2019 after throwing three coins through a gap between the plane and jet bridge, also for luck.

The man later told police that his mother-in-law insisted he practice the superstitious act for a good flight, as it was his four-month-old daughter’s first time flying.