A FLIGHT was delayed after a pigeon became trapped on the plane and caused chaos throughout the cabin.

The bird was captured flying at speed and terrorising the cabin crew. 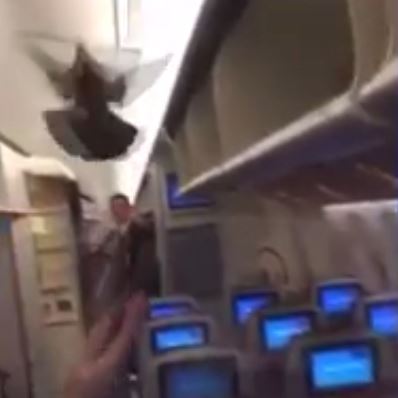 Aeroflot flight SU1730 was dye to fly from Sheremetyevo International Airport in Moscow to Petropavlovsk-Kamchatsky in central-eastern Russia's Kamchatka Krai region on November 9.

In the video, the airline crew can be seen trying to catch the bird as it flies through the cabin.

One member of the crew can be seen opening the cabin door as the bird flies through the plane.

Local media report the flight had to be delayed for more than 20 minutes as staff tried to catch the bird.

Reports state it is likely that the bird entered the cabin while the plane was undergoing mandatory cleaning maintenance in between flights. 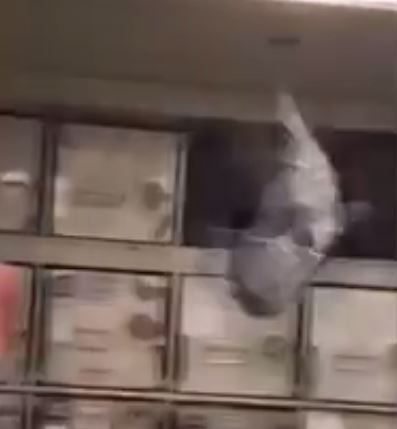 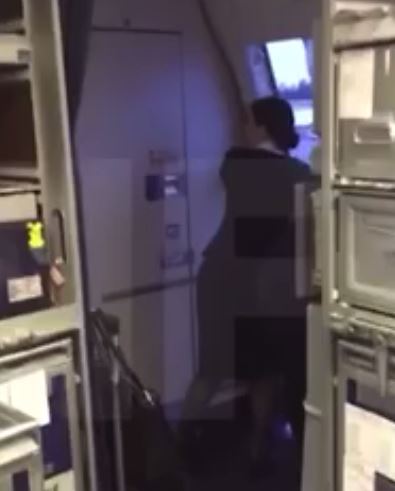 Thankfully there were no passengers on board.

One person said online: "My dear people, I am pretty much sure that this pigeon has managed to lay its eggs in there in that time."

Another added: "Such a determined pigeon, I bet it was trying to migrate back to its family or bring them something from the capital city."

Sheremetyevo International Airport is the busiest airport in Russia with over 45 million passengers in 2018.

A bat caused chaos in a plane cabin earlier this year after it was caught on the aptly-named Spirit Airlines flight.

Flight crew have revealed the weirdest in-flight stories including a man who used a sanitary towel as an eye mask.

The strangest animals to have been spotted on a flight include pigs, dogs and even kangaroos.