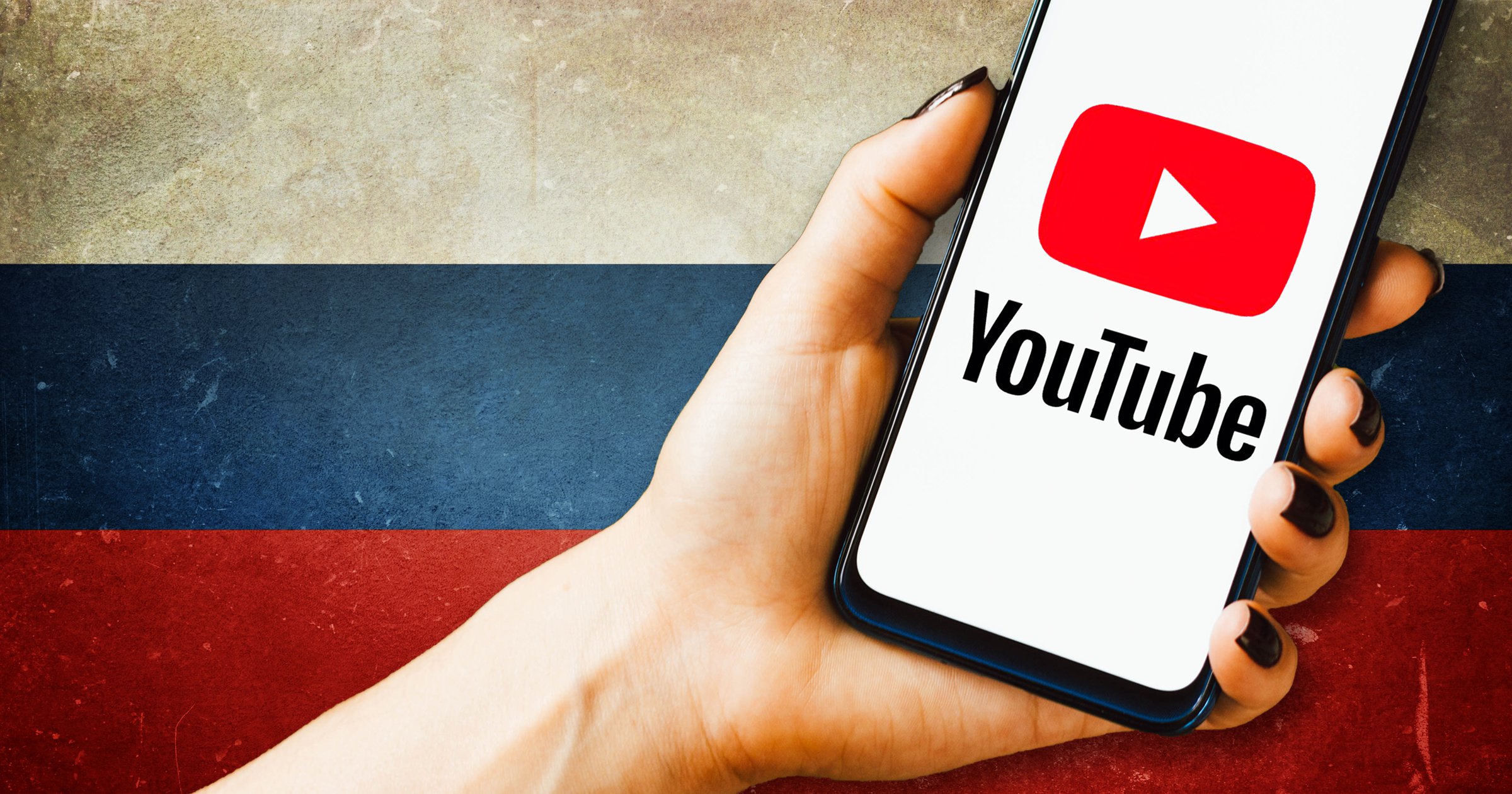 It previously blocked networks such as Russia Today and Sputnik across Europe, but now it is expanding its crackdown against pro-Kremlin propaganda on its platform.

YouTube, which is owned by Google, announced the move on Twitter today, and said that while the change is effective immediately, ‘we expect our systems to take time to ramp up’.

The site also said it is now removing content about Russia’s invasion of Ukraine that violates its policy that ‘minimises or trivialises well-documented violent events’.

Vladimir Putin’s regime has kept on referring to the invasion as a ‘special military operation’ and not a war.

YouTube previously paused YouTube ads in Russia and is now extending that to all the ways it makes money in the country.

Ukraine’s digital transformation minister, Mykhailo Fedorov, predicted in his Telegram channel that the Kremlin would soon move to block YouTube in Russia, adding: ‘It’s a question of time.’

It comes after the Russian government moved to block Instagram in the country as the Kremlin goes to war with social media giants.

Labelling the app’s parent company, Meta (which also owns Facebook), an ‘extremist organisation’, the move will have huge ramifications for ordinary Russians.

It comes right after Meta decided to relax its hate speech policy to allow Instagram users to call for violence against Russian soldiers and issue death threats for Putin.

According to internal emails seen by news agency Reuters on Thursday, Facebook’s parent company introduced the temporary change to its hate speech policy for users in parts of Europe.

These will be allowed in some countries including Russia, Ukraine and Poland, according to internal emails to content moderators.