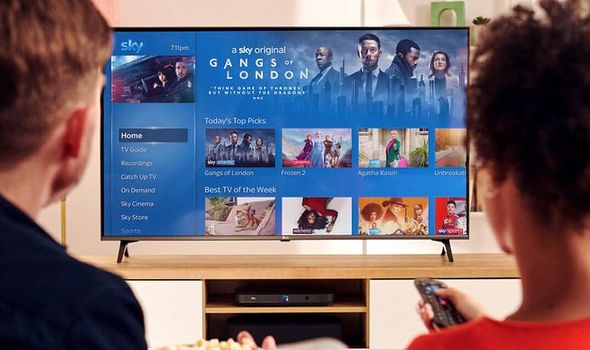 If your Sky Q box hasn’t received the latest software update – easily the biggest redesign in years – then rest assured, the wait is almost over. Sky promised that its new software would roll out to customers across the UK between July 8, when the redesign and new features were unveiled, and August 12, 2020. That means there’s less than two weeks before your kit will get the latest lick of paint from Sky HQ.

So, what’s included in the Sky Q update? Well, quite a lot.

The most striking change is the updated look. Sky has tweaked almost every aspect of its Sky Q software, which now has a greater emphasis on artwork from television shows and movies – similar to what you see on streaming platforms like Netflix, Amazon’s Prime Video and Apple TV.

To make room for the much larger artwork, Sky has pushed the card-like previews of each episode in a television show much further down the user interface. Instead of a long list of episodes with a small preview image – or more often than not, the same image to represent the entire season repeated on every episode tile – you’ll now be presented with a larger title, description of the show and a button to pick-up watching where you left off.

The latter is known as a Smart Button. According to Sky, “if you’re halfway through an episode of Gangs of London, it’ll say ‘Continue Ep. 3’, or if you’ve just finished, it’ll suggest you start the next episode”. If this sound familiar, this is exactly how Netflix handles the landing pages for its hows. The Smart Button on Sky Q can cycle between Continue, Delete, Watch from the Start, or Play The Next Episode – all based on what you last watched. 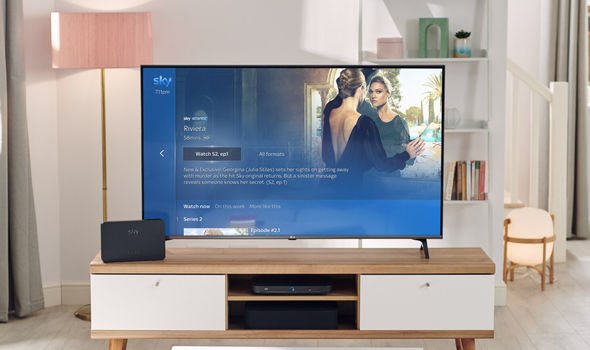 And just like before, Sky Q will sync your progress as you move between the Q box in the living room, the smaller Q Mini in the bedroom, and any downloads you’ve taken with you on holiday or daily commutes on smartphones and tablets. So, you should always be one-tap away from dropping right back into the action, no matter where you’ve been bingeing your new favourite boxset.

Until now, viewers would have to click on the show they were watching in the Recordings menu and scroll down the list of episode previews to find where they left off, or select Recordings > Continue and resume the episode they were watching from there. This was undoubtedly more of a faff, so it’s great to see Sky refine its software to ensure you can jump back to your show as quickly as possible.

Aside from the redesigned show and movie menus, Sky has also tweaked the main menus. It has introduced what it calls an “expanded view UI”. While that might sound great, in practice it means the small preview window that shows what you’re currently watching will be unceremoniously shifted off-screen as you delve deeper in the menus looking for a new show to record. This “dynamic collapsible menu” as the Sky marketing team refer to it does mean you’ll now see a third more content on-screen at any one time. Unfortunately, it does mean that multi-tasking is no longer possible. 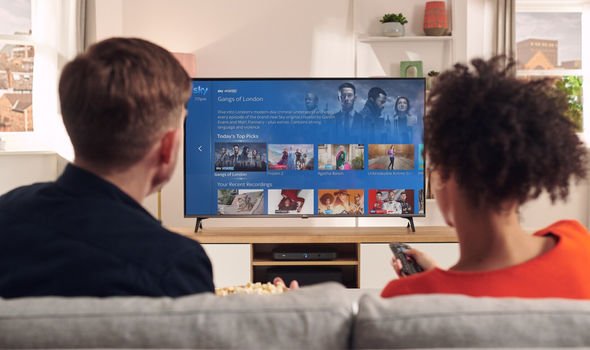 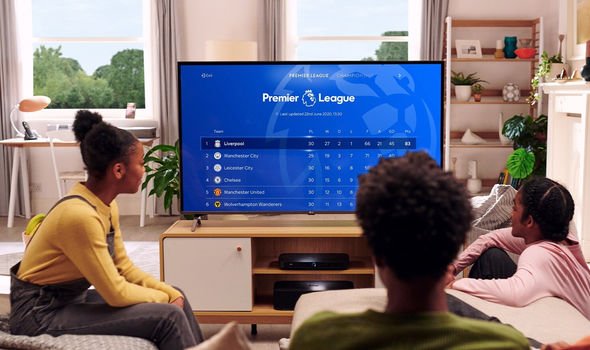 That’s something that Sky Q owners who have already been updated to the new design seemingly aren’t very happy about.

Sky has worked hard to improve the experience for sports fans with the new update. With the latest update, you’ll be able to find the latest games, news, documentaries, fixtures, podcasts and tables all side-by-side in new sports centres, which share a similar design with the new movie and tv show pages.

Saying “football” into the voice remote will take you to a page that curates live and on-demand football content from all channels and apps including; Sky Sports, Sky Sports App, BT Sport, terrestrial channels, YouTube and Spotify. You will see everything that’s live right now, with no need to hunt through a variety of apps. And it’s not just football either, Sky has created sports centres for F1, Cricket, Golf, Boxing, Tennis and more.

Finally, the new update boosts voice search too. Sky Q’s voice search – which has been given top-billing in the latest redesign of the Sky Q remote control – will now let you ask for themes and genres, alongside actors. So, saying things like “thrillers with Nicole Kidman” will bring up relevant suggestions.

You’ll soon be able to ask for entertainment themes too, such as “new shows”, “Halloween” or “Christmas movies”.

Thankfully, you don’t have to do anything when the update lands on your Sky Q box. Instead, the new software will be quietly installed on your hardware overnight when it’s not in use. So, you’ll wake up and find the slick new design and boosted voice search capabilities. Sadly, that means you won’t be able to manually kickstart the update ahead of schedule, so some will still have a 10-day wait before the upgrade arrives.