Samsung has been incredibly busy this year with a bucketload of updates being released to its popular range of Smart TVs. So far this year, we’ve seen Disney+ arrive on Samsung’s TVs, as well as new ways to stay fit and healthy via wellness apps, and some new free streaming channels.

And now, the South Korean technology firm is releasing an update aimed at making its televisions way more fun. From today, some 4K and 8K TVs will now get real-time synced lyrics when playing songs via Apple Music.

That basically means you can transform your telly into an instant Karaoke machine which is a nice little upgrade considering the current lockdown situation.

Earlier this year, Samsung was the first TV brand to integrate Apple Music on its Smart TV platform which brings over 50 million songs to your living room.

Apple Music also features curated playlists and thousands of radio stations which can all be streamed for a small monthly fee. 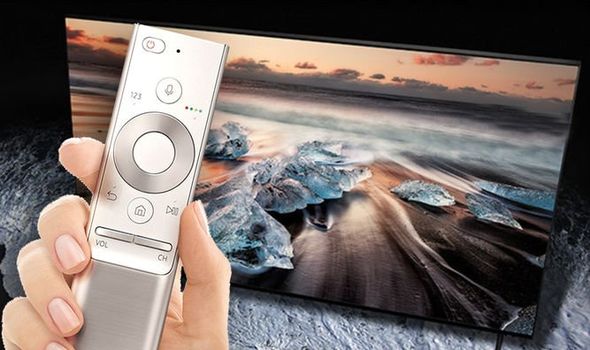 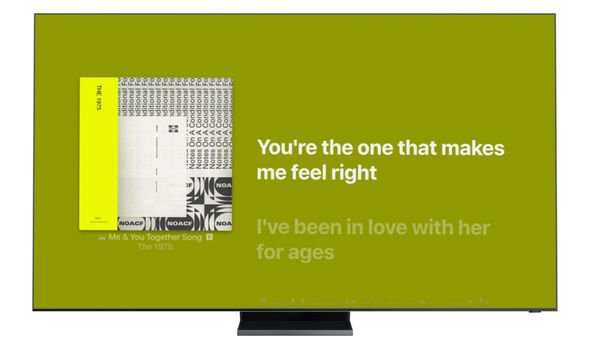 Now, the Apple Music experience is being enhanced and expanded via this time-synced lyrics functionality. Samsung says this update will be available on all of its modern 4K and 8K TVs launched during or after 2018.

The Korean firm is boasting that time-synced lyrics on Apple Music is seamless and intuitive on its Smart TVs.

That means users can easily scroll through a song by flipping through the lyrics, jump to a certain verse, skip straight to the chorus or see where they are at in the song whenever they want.

As soon as a user begins playing a song with time-synced lyrics available, each verse will automatically appear on the screen along with the music so users can follow along as they listen.