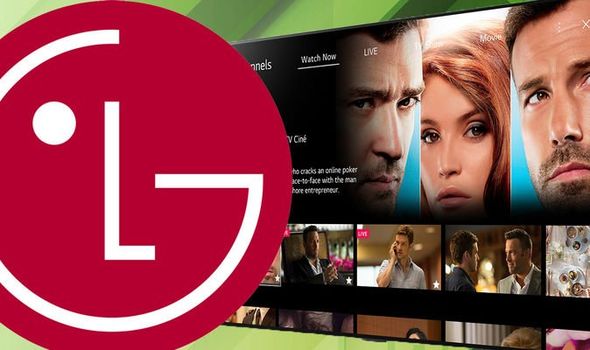 Users of LG Channels are in for a treat this week as LG launches yet another upgrade to the popular free streaming service, giving viewers even more great content to choose from.

Almost 300 new channels are being added to the platform, bringing the total to 1,900. And there’s something for everyone in the mix – it includes new movies, sports, music and news content, such as Rakuten Viki, OnDemandChina, BABY SHARK TV and Kids Pang TV. As Korean entertainment gets ever more popular, many will also welcome an extra helping of Korean channels, including premium movie channel NEW K.MOVIES.

LG Channels launched just two years ago but has already doubled its viewership numbers. It’s no surprise given the wide selection available on its digital platform, including CSBN, Bloomberg, Filmhub and Fuse, along with your usual broadcast and cable lineup.

LG has also updated its TVs with a redesigned look which makes the service more intuitive and easy to use. Plus, there’s an all-new content recommendation system – similar to Netflix – which analyses your viewing habits to serve you up even more brilliant shows from the library. No more flipping through thousands of shows – sit back and get served the ones that are right for you.

Viewing will get even easier later in the year when LG launches a new smartphone app where you can watch the content, too. The company even teased another launch of 100 channels later this year through Pluto TV. These channels will feature local and international fare for all interests and ages, such as Pluto TV Action, Masterchef, Pluto TV Cinema, Pluto TV Telenovelas and Pluto TV Anime.

The announcement follows the 90 free channels added to the service through Rakuten TV in April this year. Those channels included FilmRise, Real Stories, Timeline and the LEGO channel.

Don’t own an LG TV? You might not have to miss out. As well as LG’s own smart TVs, LG Channels will be coming to more than 30 brands of smart TVs, including Motorola, JVC, Polaroid and MASTER-G.