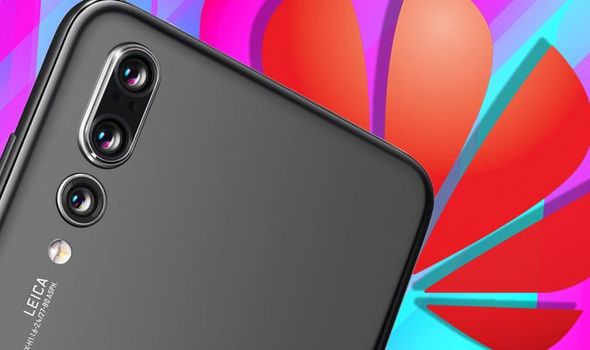 Ahead of its scheduled debut, a swathe of leaks appear to have not only outed the P30 Pro’s design, but also a number of its features too.

P30 Pro was shown with four cameras on its rear and an all-screen design on its front.

A small notch was present at the top of the phone’s curved panel.

No physical fingerprint sensor could be seen on the hardware, suggesting Huawei may be planning to position the reader underneath the phone’s display.

Blass later accompanied his tweets showcasing the alleged photos with a link to Huawei’s consumer page that appeared to out some major details about the hardware early.

9to5Google spotted the page and screengrabbed the details before Huawei removed it.

The outlet stated the P30 Pro looks set to boast a 40-megapixel “SuperSpectrum Sensor” and will have a periscope lens dedicated to zooming.

It was declared the handset will be capable of delivering a 10-times zoom thanks to the latter.

P30 Pro was also tipped to have a wide-angle sensor and a time-of-flight (TOF) camera on its rear.

Moreover, a new feature dubbed “Dual-View Video” was also discussed that will seemingly allow the P30 Pro to record two clips at the same time.

An image posted by Huawei displayed a P30 Pro handset with its screen split in half.

One side of the product exhibited a recording of a woman in the sea holding a surfboard while the second showed the same scene but was zoomed in significantly. 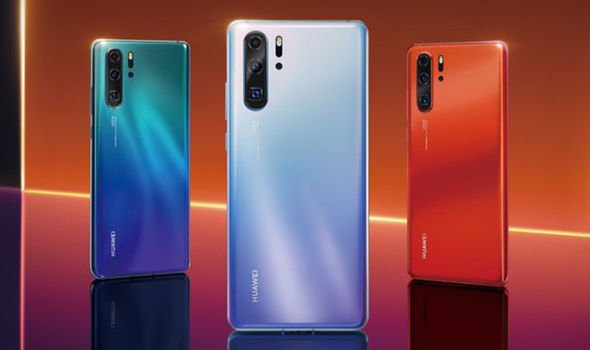 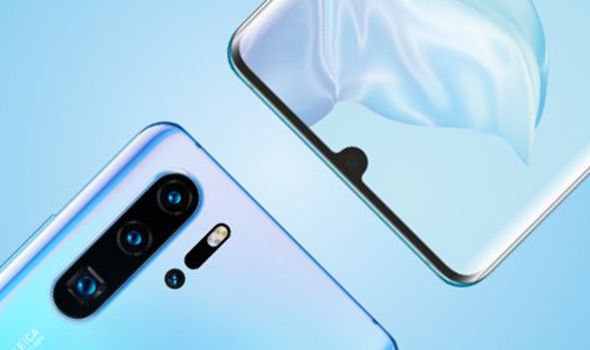 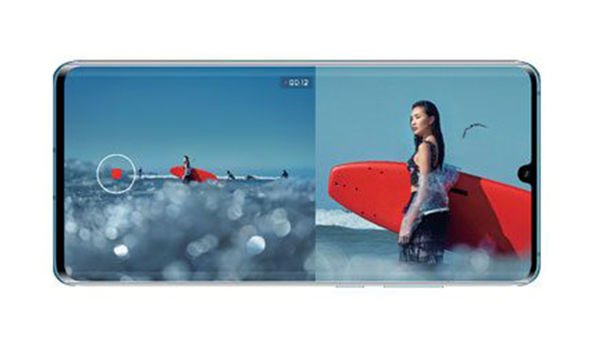 9to5Google said Huawei’s consumer page suggested the dual video feature will not be available on the P30 Pro at launch.

While the design and camera offered by the P30 Pro appear to represent a substantial upgrade over that offered by the P20 Pro, it is worth noting Huawei has not commented on either its now removed post or other leaks surrounding the hardware.

Instead it is expected the firm will wait until tomorrow, March 26, to discuss its P30 Pro smartphone.

Express.co.uk is attending the OEM’s showcase in Paris and will be bringing you all the latest announcements as they happen.