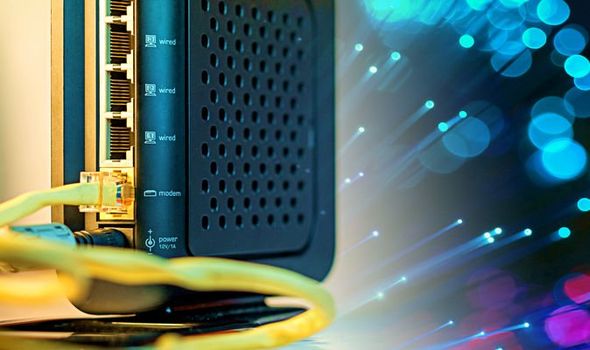 If you’ve been struggling with infuriatingly-slow broadband speeds while working, study and family-quizzing from home over the last few months, the latest announcement from Ofcom should put a spring in your step. The UK telecoms regulator has confirmed plans to open-up 500MHz of spectrum in the 6GHz band for use in household Wi-Fi connections.

So, what does all that mean?

Well, you might already be aware that your current Wi-Fi router can beam-out broadband at 2.4GHz and 5Ghz. If your device supports it (and some older smartphones and other household gadgets might not), then the 5GHz band will offer faster speeds. However, there is a caveat. 5GHz is a more fragile signal and can’t handle walls, fish tanks (yes, they can seriously impact your Wi-Fi connection), ceilings, and more.

So, if you’re hoping to make a Zoom call from the bottom of the garden, you’ll probably want to make sure you’re connected to the 2.4GHz band if you want any chance of being able to maintain a conversation without everything st-st-st-stuttering.

Most routers can intelligently move your devices between these two bands as you move around the home. And if you have a mesh network, like those provided by the excellent Google Nest Wifi and Eero kit, your devices will be moved between a handful of different boosters – each with 2.4GHz and 5GHz bands of their own as you wander around the house. 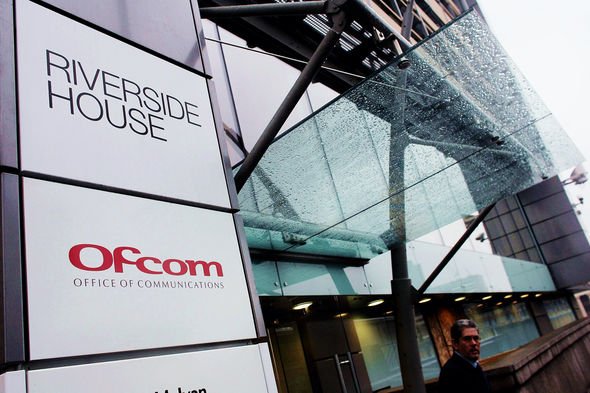 The latest announcement from Ofcom opens up the floodgates for a separate 6GHz band from your router. And like 5GHz before it, it doesn’t travel well through thick walls and insulation – but can offer some seriously impressive speeds.

If you’re living in a vast Cluedo-like mansion, this is going to be an issue. However, this limited range could be seen as an advantage in more modest homes. That’s because there’s less chance of your Wi-Fi signal extending well beyond the boundary of your home. If your neighbours are also using a 6GHz connection, then there’s much less overlap between houses, which makes everyone’s connections more reliable.

There’s also a security benefit to not having your Wi-Fi network available to everyone at the other end of your cul-de-sac.

Wi-Fi 6 – the latest standard for the wireless internet technology – is available on a number of routers and mesh networks right now. This system promises blistering speeds of up to 10Gbps.

For comparison, a 90-minute film in High Definition – Home Alone, for example – is about 3.86GB. That means you’d be able to download the entire film – ready to watch – in a third of a second. That’s not even enough time to place a microwaveable popcorn packet in the microwave… let alone have any popped corn to enjoy.

While Wi-Fi 6 currently works using combined 2.4GHz and 5GHz radio spectrums, the industry is looking to add the faster 6GHz into the mix too. That should means more devices are able to simultaneously connect at these faster speeds.

Of course, it will take a little while before you have enough Wi-Fi 6-enabled devices lying around the house – and the full-fibre speeds coming into your home through the pipe – to truly live-out this dream scenario (so, plenty of time for all the corn to pop while you wait for the film to download in the meantime), but it’s a promising move from Ofcom that should improve your home connections in the future.