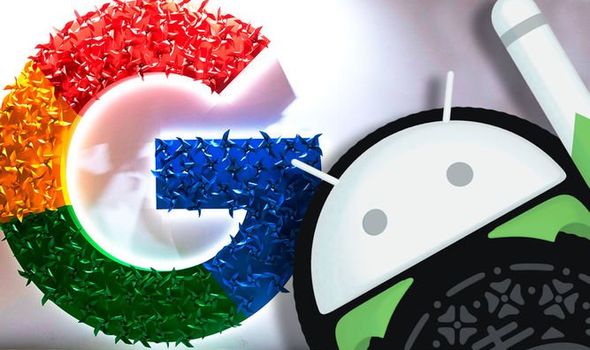 Google’s big showcase gets underway later this week and expect plenty of exciting news to be revealed by the US technology company. The firm’s famous I/O event kicks off on Tuesday, May 18 with Google’s CEO Sundar Pichai already teasing that there will be “significant product updates and announcements.”

Nothing has yet been made official but if previous years are anything to go by there should be plenty to get news to talk about. So what will be the star of the show and what can we expect to see revealed? The biggest announcement of the night could focus on all the new features coming to Android 12. This next-generation operating system will be officially released in the coming months and Tuesday’s event could be the perfect time to reveal more about all of the features coming to millions of devices across the world.

We already know that Google is gearing up to change the design of the Always-On Display (AOD) and Lock Screen in Android 12. The new-look AOD could shift the notifications icons from its current central location, while the clock view and smart space may now be aligned towards the top. Android 12 may also bring with it a new wallpaper theme setting system which is being referred to as ‘Monet’.

A new look to the popular widgets along with a redesign of the weather and clock icons are also expected.

Along with that first look at Android 12, Google is almost guaranteed to reveal some extra tricks for its chatty AI helper, the Google Assistant. This hands-free helper, which is activated with the voice command “Hey Google” or “OK, Google”, can be found inside all Android smartphones, tablets, as well as Google Nest smart speakers and smart displays, and SONOS sound systems.

Google is constantly improving its assistant so new features are bound to be announced at I/O. We may also get news on other Google-owned software such as Maps, Gmail and Docs.

Of course, things might not just be about apps and operating systems with it almost certain that Google will reveal some shiny new devices. We’ve already had a glimpse of what could be coming soon courtesy of a leaked image of some new budget wireless earbuds called Pixel Buds A.

A post on Twitter has even revealed exactly how these AirPods rivals will look with the buds clearly visible next to one of the firm’s Pixel smartphones. It’s thought these new wireless earbuds will be a cheaper version of its more premium Pixel Buds which went on sale late last year.

That should be pretty obvious from the name with Google always adding this letter to its more budget-friendly devices such as the Pixel 4a.If that taste of what’s to come has got you excited then Express.co.uk will bring you all news live as it happened from I/O so watch this space.