Amazon Echo owners have been treated to some new features and things to try this week. The headline upgrade is the addition of intercom-style chatting via these speakers. Amazon has made this possible by upgraded its Drop In feature allowing users to have a two-way conversation between Echo devices.

Explaining more in a post on its blog, Amazon said: “Customers can now use group Drop In to instantly connect all of their Echo devices into a group conversation. Simply say, “Alexa, drop in on all devices” to start an audio intercom call to have conversations like “what should we have for dinner?” or “does anyone want anything from grocery store?”

This is a nice little added extra but it’s not all that’s new. Echo owners can also get an exclusive preview of the Alan Partridge podcast ahead of its official release via the Audible service.

Amazon says that an episode of From The Oasthouse is available free for Audible members and non-members alike via Alexa from June 5 until June 12.

If you fancy giving it a go simply say “Alexa, read From the Oasthouse” and the cast should start playing. 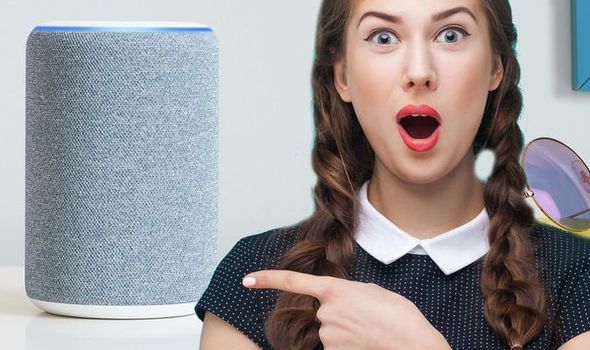 “Like most people, I assumed those who hosted podcasts were pale, tech obsessed social lepers who live with their mums and couldn’t get a platform on any meaningful broadcaster so started spouting their bloated opinions into their USB microphones to flatter their groaning sense of self-importance,” said Partridge.

“But then I spoke to a man I’d never heard of before from Audible. HE called ME and made me an offer. I countered. He came back. I countered again. In short, we hammered out the details (to my satisfaction) and the result is a series of podcasts. They’ve been described as very good/sensational.”

If you like the taster then all 18 episodes will be released in full from Thursday September 3. 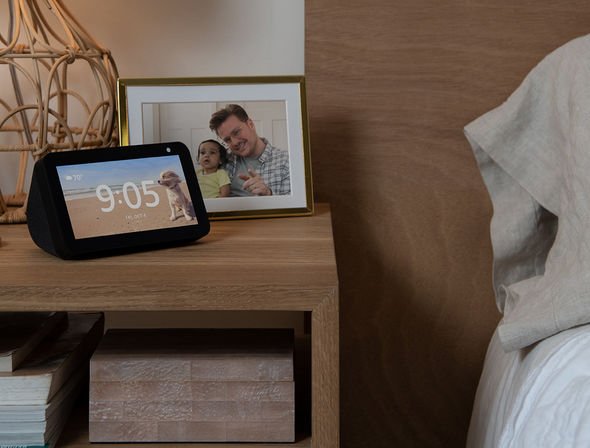 Finally, Amazon has announced its usual bunch of new things to ask Alexa including a Harry Potter quiz and some tasty recipes.

So, if you own an Echo then why not give these a try.

“Alexa, play Harry Potter Quiz”
Now with tournaments every month, see if you can get your house to the top of the leader board in this magical quiz.

“Alexa, play similar songs”
Mix things up by asking Alexa to find similar music based on the song or artist you’re listening to on Amazon Music. 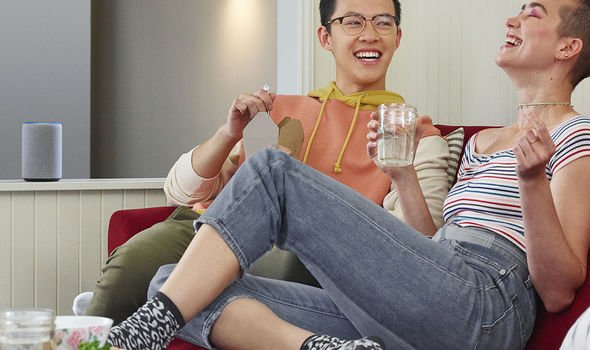 “Alexa, give me a chicken recipe”

“Alexa, tell me a joke about coffee”

“Alexa, open the bedroom blinds by 50%”
Use your voice to control select smart window blinds from IKEA, Lutron and Somfy.

“Alexa, announce the film is about to start”
Ask Alexa to make announcements on all compatible Echo devices in your household or the Alexa app.

“Alexa, what are my skills?”