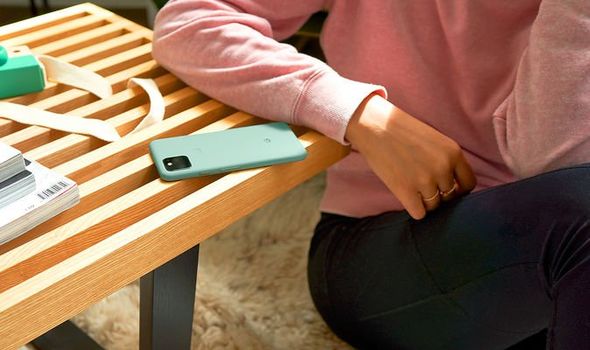 Pixel 5 is the latest and greatest handset from Google. Priced at £599, which makes it markedly cheaper than the top-of-the-range Pixel 4 XL when it launched last year at a maximum cost of £929, Google has upgraded the camera to include Night Sight in its Portrait Mode, improved battery life, and support for superfast 5G mobile speeds. However, to achieve its new lower price point, Google has taken away a number of bells and whistles found on the latest iteration of their flagship Pixel range.

One big omission is the removal of the Soli radar chip, which took Google five years to develop and enabled Pixel 4’s much-vaunted gesture controls and facial recognition system, which rivalled Face ID on the iPhone.

When Pixel 5 was unveiled in September, Google’s senior vice president of devices and services Rick Osterloh said: “What the world doesn’t seem like it needs right now is another $1,000 phone”.

But, it turns out, the world might need another $1,000 phone in 2021. Yes, those who were hoping to splurge on a spec-heavy new Pixel smartphone developed by Google with the latest and greatest camera, processor, and more – could be about to be answered in a few months time.

As reported in a post by Toms Guide, a rumour has emerged that Google could be about to release “a true flagship Pixel” next March.

It remains to be seen whether this turns out to be true, and as with all rumours it’s best to take them with a big pinch of salt until official confirmation. But for those hoping for a Pixel 5 XL or a Pixel 5 Pro, this could be one to definitely keep an eye on.

Earlier this year a leaked internal document seen by 9to5Google gave a glimpse into Google’s alleged future plans for their Pixel range. 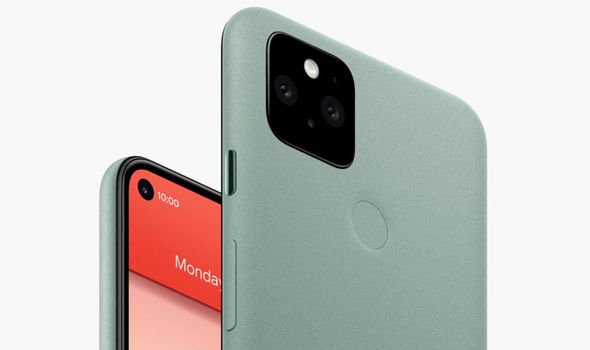 And the Mountain View firm is reportedly planning on releasing multiple other devices next year. Besides the almost inevitable Pixel 5a, it’s been claimed Google is planning a foldable Pixel phone as well as two other first-party devices.

The documents claim the Pixel 5a will launch in Q2 2021 while the other devices codenamed ‘raven’, ‘oriole’ and ‘passport’ will be out in Q4 2021. Judging by that time frame, it seems like these trio of rumoured devices will be part of the Google Pixel 6 range.

The ‘passport’ device is explicitly referred to in the document seen by 9to5Google as ‘foldable’.

If these rumours are true, then while the Pixel 5 launch may have disappointed some fans the Pixel 6 launch could more than make up for this by offering the biggest ever shake-up to the Android phone’s line-up.