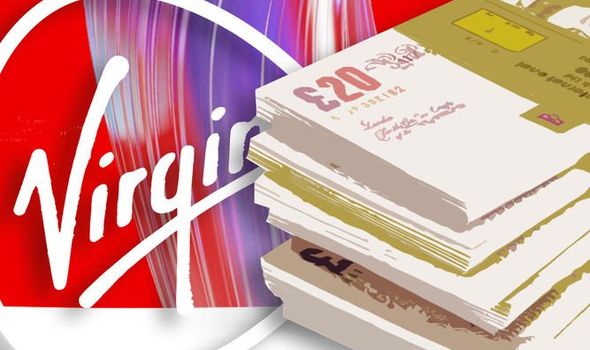 Virgin Media is the subject of a group action claim launched by Your Lawyers over a data breach that was revealed earlier this year. Back in March, the telecommunications giant said an “incorrectly configured” database which was housing details of approximately 900,000 people had been accessed by an “unauthorised” party. Investigations revealed the database was accessed on at least one occasion.

Virgin Media said the information in the database did not include any passwords or financial details, such as credit card information or bank account numbers.

The telecommunications giant shutdown the database after discovering this issue and notified affected customers.

At the time Lutz Schuler, chief executive of Virgin Media, said: “We recently became aware that one of our marketing databases was incorrectly configured which allowed unauthorised access.

“We immediately solved the issue by shutting down access to this database, which contained some contact details of approximately 900,000 people, including fixed line customers representing approximately 15 percent of that customer base.

“Protecting our customers’ data is a top priority and we sincerely apologise.”

Schuler went on to add: “We are now contacting those affected to inform them of what happened. We urge people to remain cautious before clicking on an unknown link or giving any details to an unverified or unknown party. Online security advice and help on a range of topics is available on our website.”

The database was reportedly potentially accessible for 10 months between April 2019 and February 2020.

And now in the latest development, consumer action law firm Your Lawyers has this week announced a group action claim against Virgin Media.

Your Lawyers said they have “given Virgin Media weeks to agree to resolution terms and avoid court action”.

They say early estimates indicate affected parties could be eligible for up to £5,000 compensation if they’re successful.

Your Lawyers operate “on a No Win, No Fee basis” and have invited those affected to join the group action claim on their website. 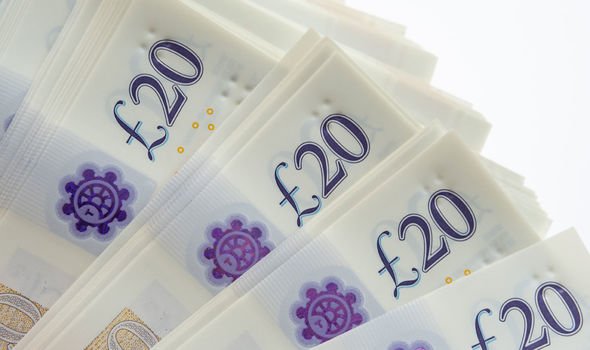 Their website says: “A GLO will normally result in the court establishing a final cut-off date for people to join the action, or victims face missing out on potentially thousands of pounds in compensation.

While Aman Johal, Director of Your Lawyers, said: “Our Group Action Claim against Virgin Media is now live and I encourage anyone affected to sign up for representation now.

“Unbelievably, Virgin Media failed to take the necessary steps to keep people’s data safe for a sustained period of time, and, shockingly, it took a third-party security researcher to identify the issue.

“We know from experience that, when personal data is exposed online, it leaves victims vulnerable to cyberattacks and attempts at fraud, such as phishing scams.

“Customers will no doubt have bought into the Virgin Media brand that has been nurtured by Richard Branson for years and will rightly expect their personal data be properly protected. For this to have happened is an inexcusable breach of consumer rights.

“Your Lawyers will hold Virgin Media to account for this avoidable breach of private information, and we will do everything possible to ensure justice for the victims prevails.

“The door is open for victims to join the action, and now is the time to act.”