Xiaomi is not a name many of us our familiar with – but the Chinese company is actually the third-largest smartphone manufacturer in the world.

And since wireless charging has become a real selling point for modern smartphones, the natural inclination is to take it a step further.

Or several steps further in the case of ‘Air Charge’, which is a new type of technology that’ll juice up your phone from across the room.

The charging is limited to 5W, but the fact you can do it at a distance is next-level sorcery in our opinion. 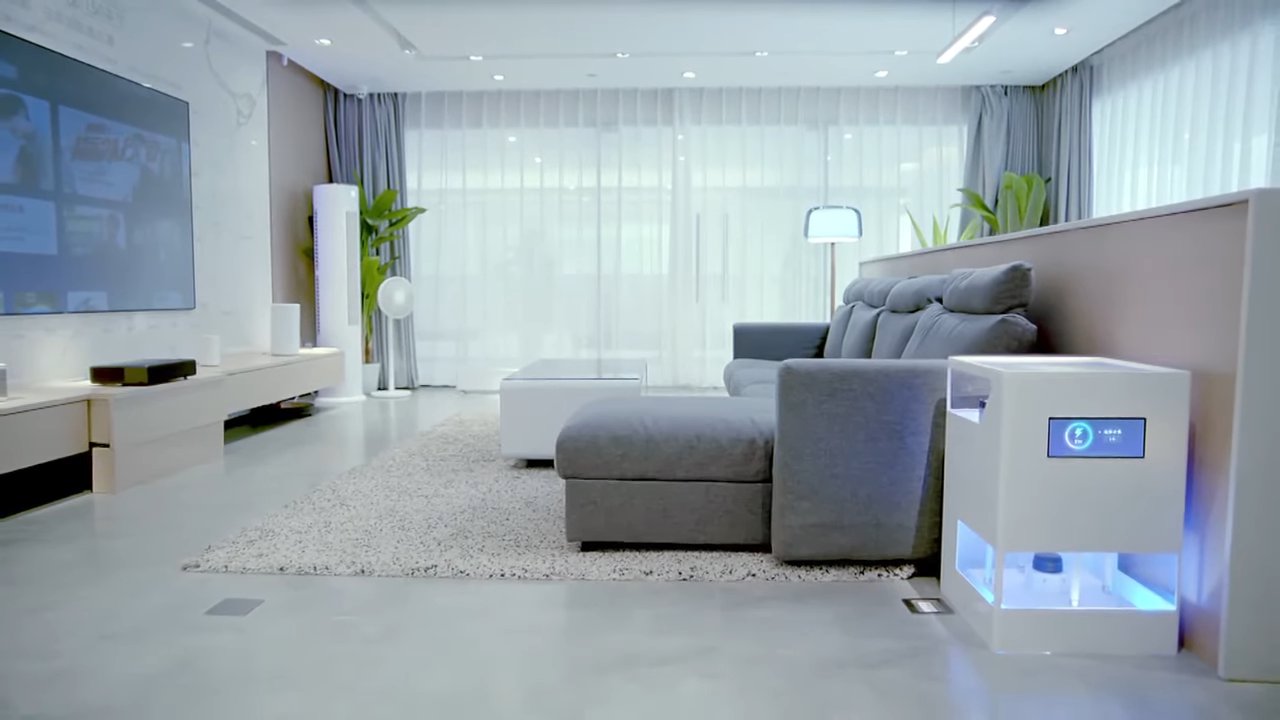 Xiaomi explained how the tech works in a blog post:

‘Xiaomi’s self-developed isolated charging pile has five phase interference antennas built in, which can accurately detect the location of the smartphone. A phase control array composed of 144 antennas transmits millimeter-wide waves directly to the phone through beamforming.’

‘The receiving antenna array composed of 14 antennas converts the millimeter wave signal emitted by the charging pile into electric energy through the rectifier circuit, to turn the sci-fi charging experience into reality.’

The accompanying imagery certainly looks impressive, but we’re willing to bet it’ll be some time before this kind of tech actually makes it into your house.

And considering all the nonsense over 5G signals last summer, there likely be plenty of questions around the health effects of having these waves beamed through your house.

Still, it does look cool.