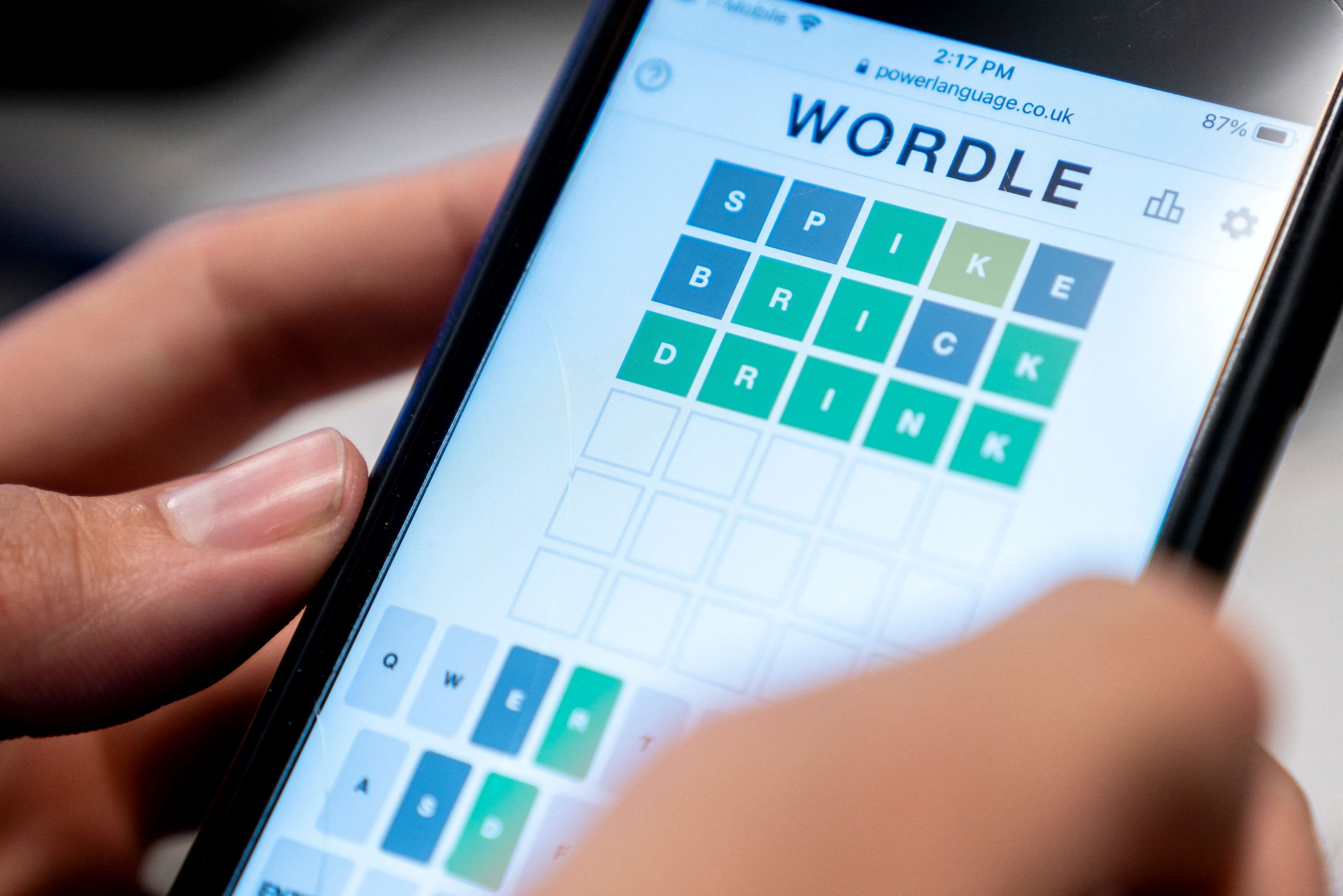 Wordle, the web-based game that’s taken the world by storm, was recently acquired by the New York Times.

The news was announced by creator Josh Wardle, with speculation the buyout was for a price ‘in the low seven figures.’

It was also revealed that the game will ‘initially’ remain free to new and existing players.

Understandably, many people are concerned the game may be placed behind some kind of a paywall or subscription cost.

That includes all the answers, all the cycles to the new puzzle every day and the all-important share button so you can post it to your socials.

Created by one Devang Thakkar, it functions exactly the same as Wordle and, unlike some of the clones you may have spotted on app stores, lacks any ads or monetisation efforts.

It doesn’t have an optional hard mode like Wordle does, but it features a dark mode and a colour-blind mode, the latter of which was only added to Wordle recently.