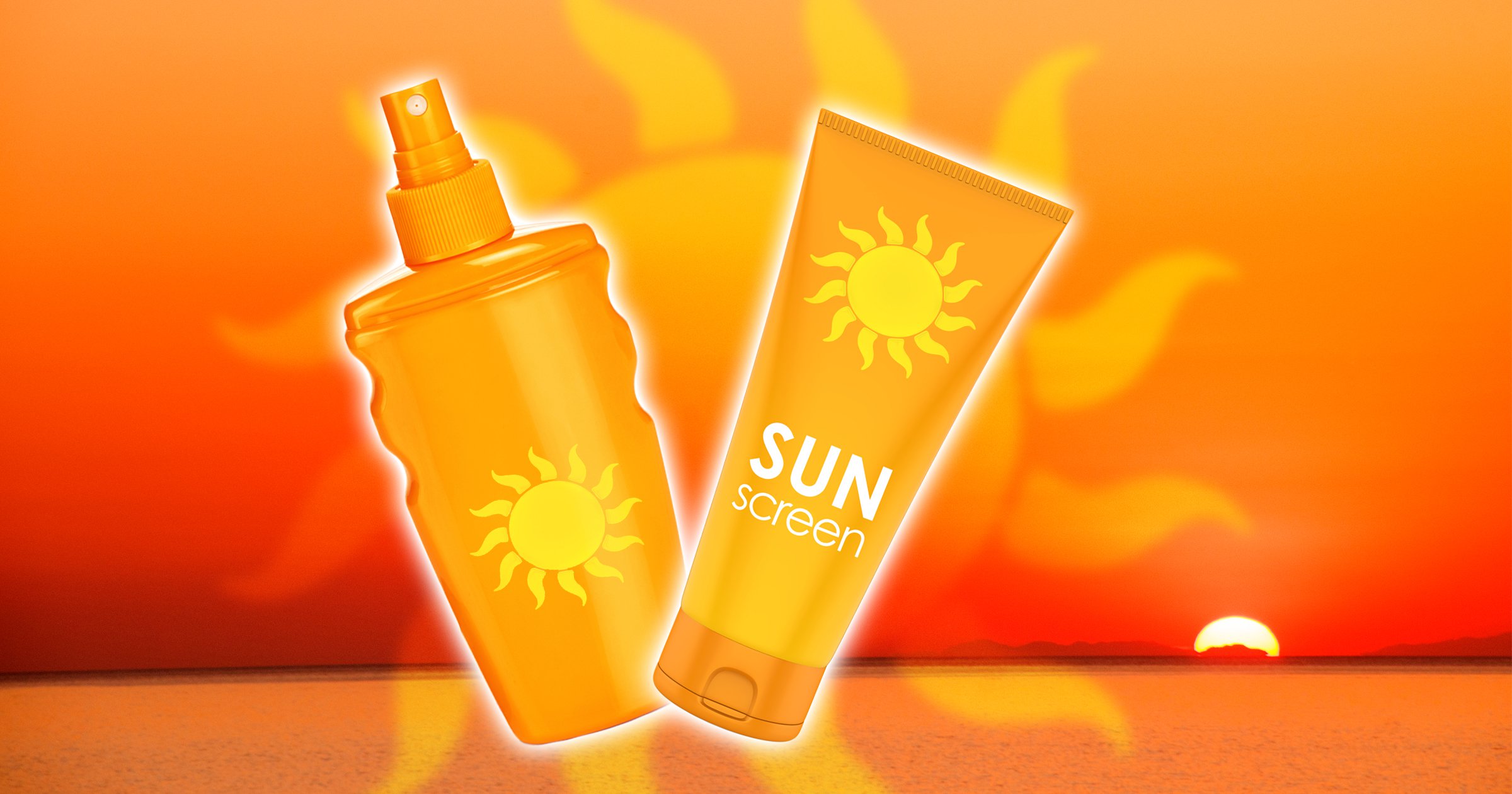 The strongest days of the summer sunshine may be behind us, but there’s been a stark reminder of the dangers of foregoing sunscreen.

The image of a 92-year-old woman who, for years, neglected to apply sun cream to her neck has been published online.

Her sun-battered neck is covered in wrinkles and liver spots – compared to her unblemished face that has been well-protected over the years.

The image of the unnamed woman was published in the Journal of the European Academy of Dermatology and Venereology as evidence of the benefits of effective UV protection.

Experts from the Technical University in Munich, Germany, said the images show the ‘striking difference in solar damage’ between parts of the body that were protected in the sun.’

Dermatologist Dr Chritsian Posch said the woman’s picture shows that ‘preventing the negative effects of UV-radiation is both important and actionable’.

He said: ‘Clinical examination reveals a striking difference in solar damage between her cheek and neck.’

While your skin will naturally age over time, causing it to do so rapidly because of UV exposure is called photo-aging.

Around 90 per cent of all visible changes to the skin are caused by photo-aging, the Skin Cancer Foundation claims.

UV rays can penetrate the first two layers of skin — the epidermis and dermis — and damage cells’ DNA.

Speaking to Metro.co.uk, dermatology and aesthetic RGN Emma Coleman said high protection should be placed on all parts of the face.

‘Suncream contouring can be dangerous for all skin types, as UVB light, in particular, causes sunburn which may lead to skin cancer, putting those unprotected areas of skin at increased risk,’ she explained.

‘Additionally, those with Fitzpatrick skin types I to III – so those with lighter skin – are especially at risk, as they are more prone to sunburn. A secondary risk is longer-term skin damage. Even minimal unprotected exposure to UVA sunlight can lead to accelerated skin ageing including the appearance of wrinkles and dark spot formation.’

Meanwhile, the NHS encourages everyone to use at least factor 30 protection.

Regular users of sun cream with SPF 15 or higher can cut the risk of melanoma (which kills 2,300 people in the UK each year) in half.