The feature has been going viral on TikTok, where user @ambre_skye posted a video explaining how to find the life hack. In the video, the TikToker shows that holding down the Notes app icon reveals a list of options, one of which is ‘Scan Document’. Pressing this opens up the camera, which you then hold above whatever you are wanting to scan.

The iPhone then forms an automatic yellow box around what it automatically detects, which in the TikTok’s case is a Polaroid picture, before cropping this and turning it into a PDF file you can save and share from the Notes app. Those using the function can also manually crop what has been scanned if they are unhappy with what the iPhone has detected.

Although the hack auto saves docs as a PDF file, TikTokers commenting on the video explained that screenshotting the scan will allow you to have the document in an image format.

The TikTok video revealing the secret scanner has since been viewed over 7.6m times, but there has been a mixed response to the trick.

One person asked: “How is that different from just taking a picture of it?” 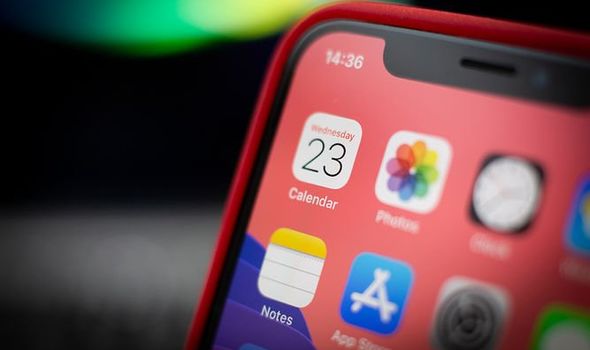 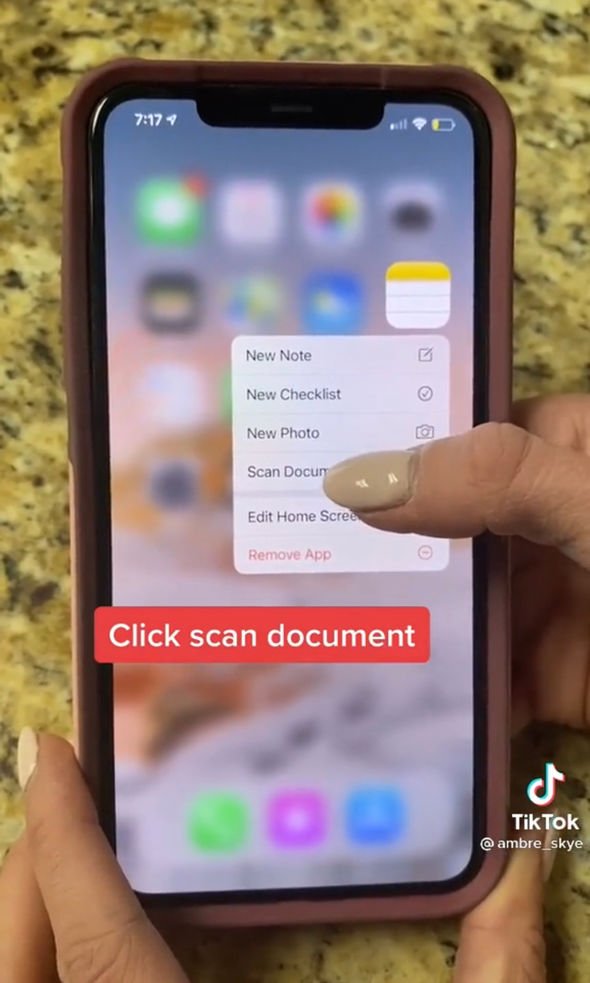 A different TikToker commented: “I don’t understand. Didn’t she just take a pic of it? Help me please.”

Another said: “I already knew this one. Where do I get my refund?”

One user explained the benefits of the life hack: “If you take a picture on a bad angle it’ll also correct the shape – I tried it with my TV from the side.” 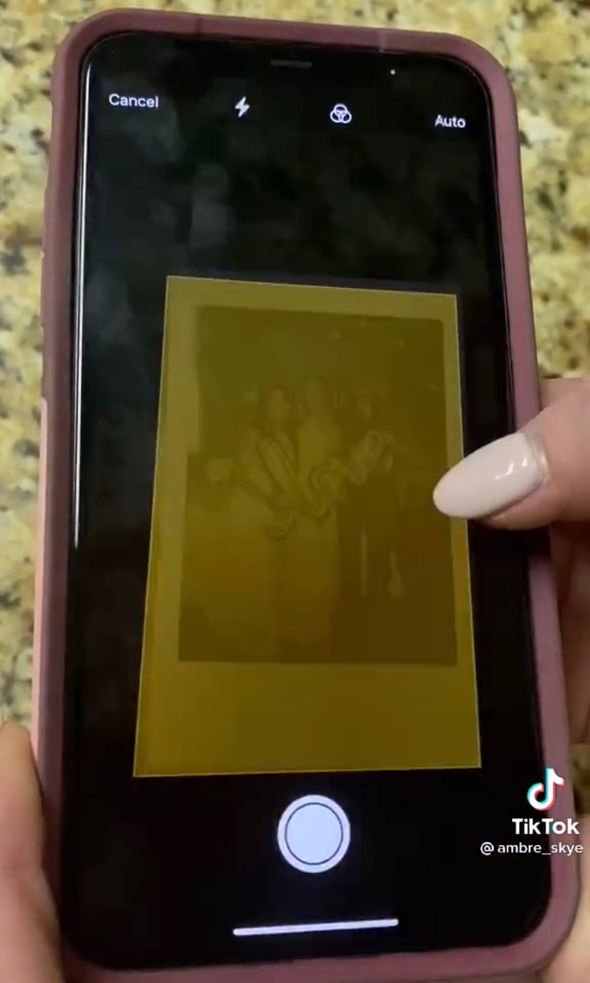 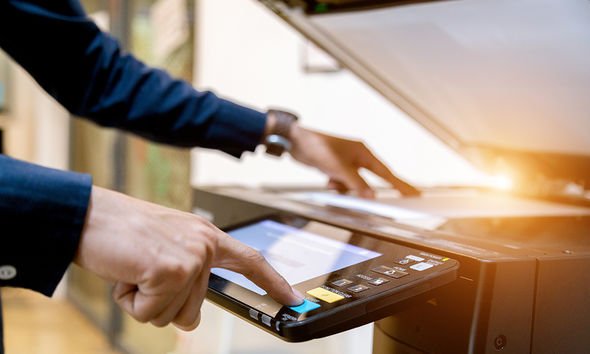 Another claimed: “It’s like photocopying it, so the background isn’t in the pic too.”

Another commented: “This trick has definitely come in handy. Thank you for posting this.”

Despite the debate over the usefulness of the secret scanner, the video has received over 400k likes and has been put to use by thousands of users. 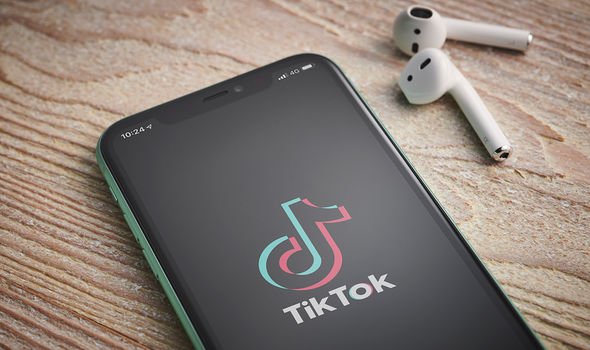