MUNICH/FRANKFURT (Reuters) – Wirecard’s (WDIG.DE) former boss was arrested on Tuesday on suspicion of falsifying accounts, after the German payments firm disclosed a $2.1 billion financial hole and questioned whether trustees had actually held money on its behalf. 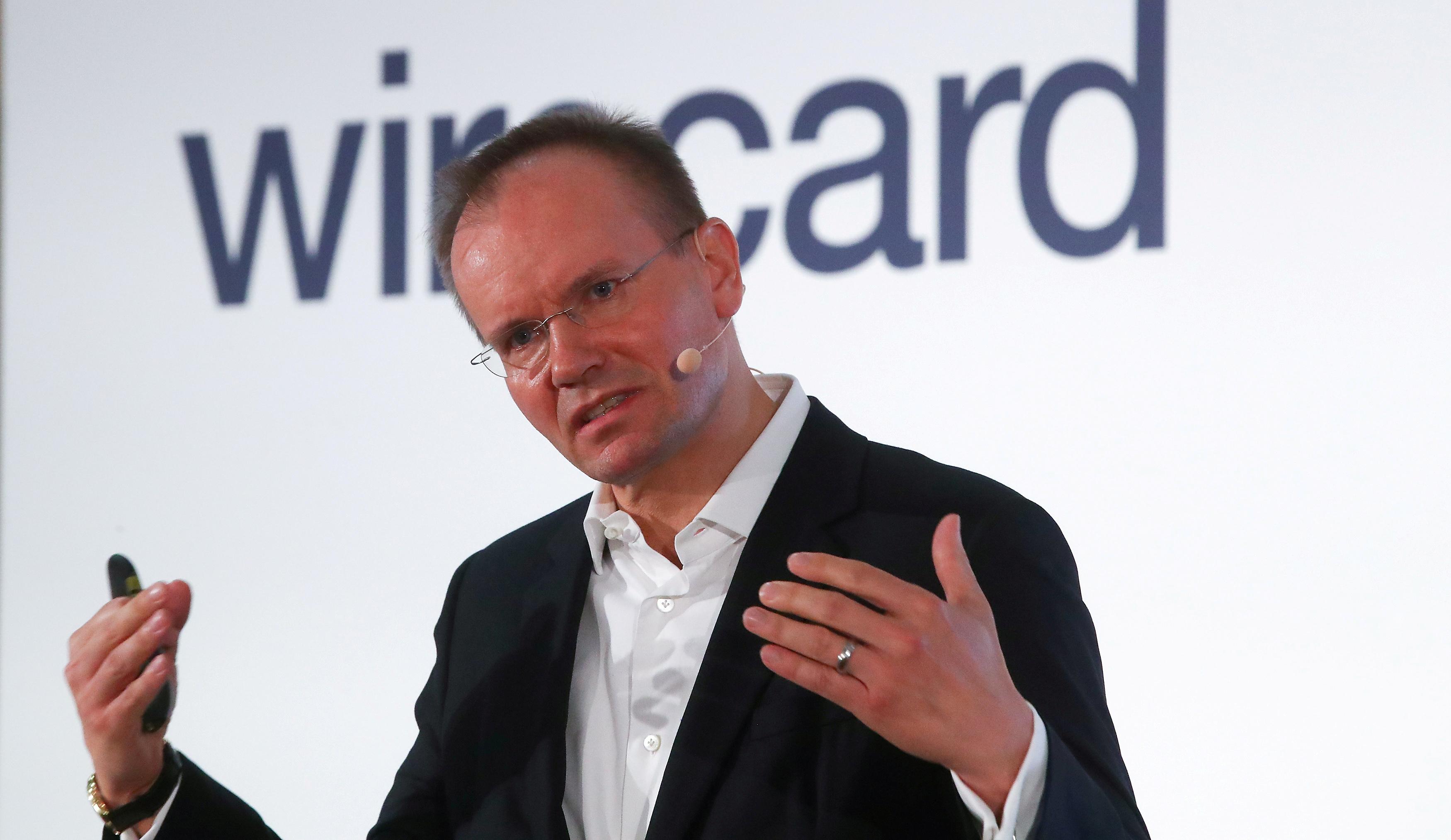 Markus Braun turned himself in to prosecutors in Munich on Monday after travelling from Vienna. A judge was due to rule later on whether to keep the 50-year-old Austrian in investigative custody or grant him bail.

In his 18 years in charge Braun transformed an offshoot of the dot.com boom, known for handling payments for online gambling and adult entertainment sites, into a $20 billion-plus ‘fintech’ that won a place in Germany’s blue-chip DAX index.

The former consultant traded in a suit for a black roll-neck and portrayed himself as a tech visionary, telling investors in New York last autumn that Wirecard would increase revenues by six times by 2025 as digital payments boom.

Wirecard’s meteoric rise was, however, accompanied by repeated allegations from whistleblowers, journalists and speculators that its revenue and profits had been pumped up through fake transactions with obscure partners.

The Munich prosecutor’s office said on Tuesday that Braun now stands accused of misrepresenting Wirecard’s accounts and of market manipulation by falsifying income from transactions with so-called third-party acquirers.

Braun, whose lawyer was not available for comment, said last week in a video statement that Wirecard may have been the victim of fraud, without giving details.

Two people familiar with the matter said state prosecutors were also considering issuing an arrest warrant for Jan Marsalek, a board member who was fired on Monday. A lawyer for Marsalek was not available for comment.

Wirecard’s implosion was described on Monday as a “total disaster” by Germany’s financial regulator, who has come under fire for pursuing its critics and not the company.

An external audit by KPMG in April had failed to verify cash balances, questioned Wirecard’s acquisition accounting and was unable to trace millions in reported cash advances to merchants.

Braun, who said at the time that the allegations were not confirmed “in every point”, quit last week after in-house auditor EY refused to sign Wirecard’s 2019 accounts.

Wirecard’s shares have since shed more than 80% and its only listed bond is trading at 25 cents on the euro, indicating that investors expect to lose most of their money.

New CEO James Freis, a former financial investigator at the U.S. Treasury and compliance chief at the Frankfurt Stock Exchange, has opened urgent talks with some 15 banks that have lent 1.75 billion euros to Wirecard.

With Wirecard having failed to file audited financials, the banking consortium led by Germany’s Commerzbank (CBKG.DE) could call in the loans at any time.

Sources close to the talks said it was doubtful that Wirecard can continue as a going concern, while risks of litigation ruled out asset sales for now.

The main question is whether to allow the firm to keep operating for a couple of weeks, to give more time to allow for a higher recovery, one source familiar with the talks said.

More than 5,000 staff are due to be paid at the end of June, and bankers would decide before then whether to pull the plug and trigger insolvency, the source added.

Wirecard is being advised by investment bank Houlihan Lokey and the creditors by law firm Allen & Overy. Both declined comment.