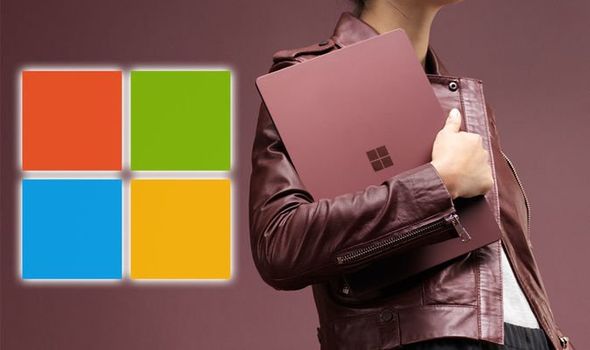 This means Microsoft will stop providing technical support for the update from that date and will stop releasing bug fixes for newly discovered issues or security fixes for vulnerabilities.

So any Windows 10 users running version 1903 from that date risk opening their PCs up to a range of issues which could end up wreaking havoc on their machines.

Microsoft advises that anyone using software which reaches its end of service should upgrade as soon as possible to keep their PCs safe from attacks.

The news was revealed in an official post by Microsoft which said: “Your computer will still work, but it could become more vulnerable to security risks and viruses because you won’t receive new security updates or other quality updates.

“Microsoft offers complimentary support to ensure that your device has the latest updates installed and requires that your device be up to date before assisting with other technical support issues”.

Microsoft has said that support for all Windows 10 1903 editions will finish in December.

The Windows 10 makers added: “These editions will no longer receive security updates after December 8, 2020.

“Customers who contact Microsoft Support after this date will be directed to update their device to the latest version of Windows 10 to remain supported.”

If you’re running Windows 10 version 1903 right now and wish to upgrade then you can do so manually by selecting ‘check for updates’ via the Windows Update screen. 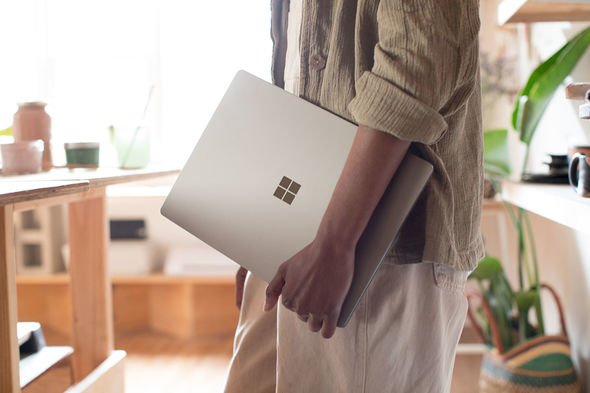 Upgrading to the latest version of Windows 10 not only brings with it the latest security fixes, but the latest new features for the OS too.

And one of these potential new, inbound features was reported by Express.co.uk earlier this week, with Microsoft testing enhanced video calling in Windows 10.

Rivera outlined how these feature works, with a shortcut button visible in the Windows 10 Taskbar which lets users quickly access a video call wherever they are in the OS.

Once this is clicked a window will then automatically appear asking you to ‘create a meeting’ or ‘join a meeting.’

Tapping the button will then instantly start a call via Skype. The feature has been in testing, with it unclear if or when Microsoft will rollout the functionality to the millions of Windows 10 users around the world.