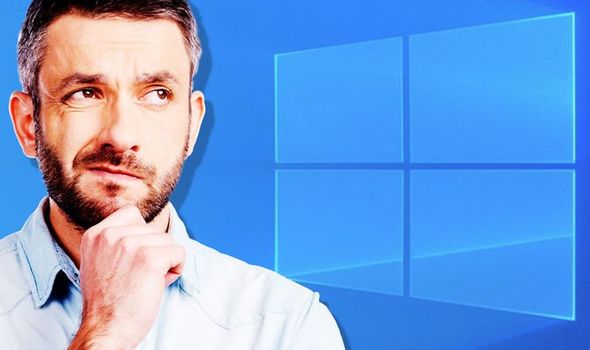 Microsoft issued a serious warning earlier this week with the Redmond firm urging all Windows users to install a critical update with delay. This fix patches the notorious PrintNightmare bug that has the ability to allow hackers to take full control of PCs with the zero-day flaw being actively exploited by criminals.

It’s about as serious as it gets but it seems this KB5004945 upgrade has been causing a major headache for some Windows 10 users. Social media platforms and forums are full of people complaining that the patch has broken the connection with some printers making them unusable.

This issue appears to be affecting a number of accessories with devices made by Zebra the hardest hit. One user of these label printing machines said in a post on a forum page, “All 15 of my ZT220 printers stopped working. We are the largest fish wholesaler in Hawaii and this has been a total nightmare today, so stupid.”

Microsoft has now confirmed the problem exists and is rolling out a fix but says it could take at least 24 hours for Windows customers to receive it on their PCs.

That’s now leaving Windows 10 users with a huge headache as it appears the only other way to fix the issue is to uninstall the vital KB5004945 update.

“We are seeing the same problems and the only solution right now is to uninstall the update,” said one user on Zebra’s forum page.

Clearly, uninstalling KB5004945, will mean users are able to print again but it will then leave their PC open to attack from hackers.

This attack basically means a cyber criminal can install software onto PCs including terrifying applications that keep a log of everything typed on the keyboard. If hit by the attack, users could find personal information such as banking details and passwords ending up in the wrong hands.

“This issue is resolved using Known Issue Rollback (KIR). Please note that it might take up to 24 hours for the resolution to propagate automatically to consumer devices and non-managed business devices. Restarting your Windows device might help the resolution apply to your device faster.”