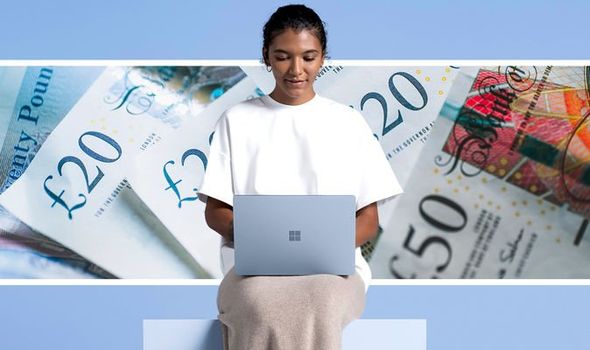 If you missed the memo, Microsoft is set to announce the next version of Windows during a glitzy event today. Despite promising that Windows 10 would be “the last” version of the desktop operating system, Microsoft seems to have changed its mind.

Windows 11 looks set to really shake things up. Based on what we’ve seen from the leaks, which have been widely circulated online, the new desktop operating system will scrap the sharp edges and straight lines found throughout Windows 10 in favour of softer curves and rounded corners. Every app and system icon has been re-engineered, so that everything looks apiece – something that definitely isn’t the case if you delve deep enough in the File Explorer or Control Panel in Windows 10.

There’s also a panel of interactive widgets that can be swiped over whatever you’re doing on-screen. These small widgets can track share prices, show headlines from news websites, present the forecast for the next few days, and more. It’s unclear whether you’ll be able to interact with these widgets, or whether clicking on them will launch the corresponding app.

These widgets seem to replace the Live Tiles that were found inside the Start Menu on Windows 10 and showcased some information from inside the app on the icon itself – saving you from a click if you wanted to quickly check the weather. 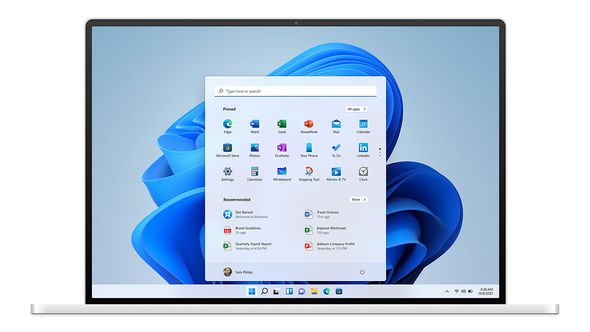 But it’s the Start Menu that is the biggest change in Windows 11. With Windows 11, Microsoft looks set to centre the Start Menu on the taskbar that runs along the bottom of the screen. The rounded corners found everywhere else on the operating system have also made the cut on the new Start Menu which springs up in the middle of your screen when clicked. A grid of 18 pinned apps make up the top half of the new Start Menu design, while the bottom is taken up with Recommendations from Microsoft.

So, let’s get down to brass tax… what is all this going to cost.

Windows 11: can you download and install Windows 11 for free?

With all of the work that’s gone into the new design and features, you could be forgiven for assuming that Microsoft will charge a handsome fee for Windows 11. However, we have reason to believe that’s not going to be the case. At least, not at first.

A leaked version of Windows 11 that surfaced online ahead of the event seems to confirm that Windows 11 will be a free upgrade for anyone running a paid-for version of Windows 10, Windows 7, Windows 8 or Windows 8.1. As long as you have a valid software licence on your machine, you’ll be able to upgrade to the all-new operating system with a single tap.

Of course, this hasn’t been confirmed by Microsoft yet, but we expect to hear more about pricing at the event. If you’re building a new PC from scratch, we’d assume that Microsoft will still sell brand-new software licences to download and install Windows 11. But for those with Windows 10 running on their laptop, desktop PC, or tablet who want to get the latest version, it will seemingly be treated like any other quarterly update.

Microsoft offered a similarly generous promotion after the launch of Windows 10. This was designed as a way to get as many people as possible onto the latest iteration of the desktop software to avoid supporting too many versions of Windows.

It’s possible that Microsoft will take the same approach this time around.

We’ll find out for sure when the feverishly-anticipated Windows Event starts this afternoon, June 24, at 11am Eastern Time, which works out at 4pm BST in the UK. Express.co.uk will be in the (virtual) audience and bring you all of the news as it happens.