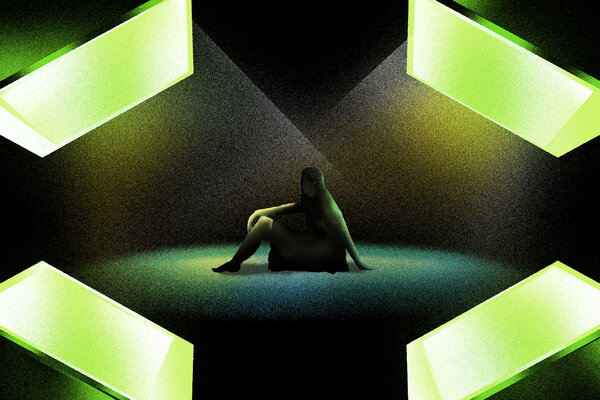 We are working, learning, staying in touch and being entertained through screens. But the companies that make those devices don’t have it easy. And that makes our virtual lives creepier and less fulfilling than they could be.

It’s been true for years that for many companies, it’s tough to make money from selling smartphones, personal computers, television sets, streaming TV boxes like Roku and video game consoles. It takes a lot of expertise and cash to efficiently make complex electronics, and it’s a constant fight to beat competitors on price and catch shoppers’ attention.

The dynamic creates two paths for the consumer electronics that many of us rely on. One is for gigantic companies to take over and crowd out everyone else. The other path is for companies to become money grubbing monsters. Either way, it’s not great for us.

It was barely a blip for most of us, but last week the Korean electronics giant LG said it might stop making smartphones. LG was for a long time one of the top phone sellers in the world. Now it’s not. LG made many mistakes, and rivals like Apple, Samsung and Huawei overtook it.

But it’s also true that there’s no room for relative minnows in many categories of consumer electronics. Not too long ago, there were still lots of companies making smartphones, PCs and some other categories of devices like fitness wearables. HTC gave up on smartphones. Sony mostly ditched PCs. Remember Jawbone? Dead. Fitbit is owned by Google now. These gadget categories and more only have room for whales.

Consolidation is natural when any product goes from the hot new thing to mainstream. I promise you that I’m not nostalgic for old smartphone companies. (Well, maybe I’m still misty-eyed for Palm.) But I know that we lose something when companies with fresh ideas in gadgets have little chance and don’t bother to even try.