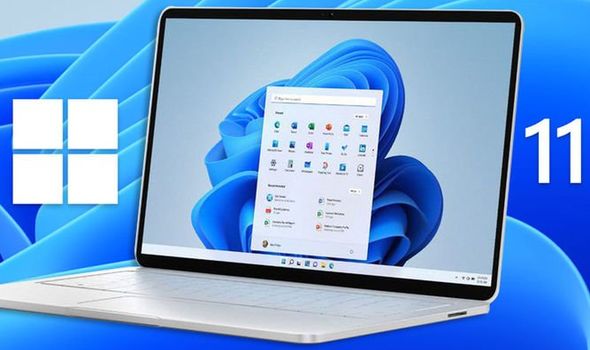 After weeks of rumours, leaks and endless speculation Microsoft has finally lifted the lid on its new Windows 11 operating system. This blockbuster upgrade features a swathe of changes and new features including a refreshed Start Menu that’s cleaner and easier to use along with the addition of info-packed widgets and better integration with Microsoft Teams.

Users will also be treated to less memory-hungry security updates that Microsoft says will be 40 percent smaller. In fact, the firm is so confident about the size of these of updates that it says users should be able to download them via 4G and 5G data signals.

Windows 11 is also more efficient so should use less battery life and the Redmond firm is boasting that it will be the most secure version of Windows ever. So that all sounds pretty exciting but millions of Windows 10 users face a very long wait to get their hands on it.

Microsoft says it hopes to launch this new OS later this year but that doesn’t mean everyone will be able to upgrade to it.

It appears that a bunch of brand new PCs will be launched soon that will have Windows 11 pre-installed but, if you want to keep your current machine, then the release will be pushed out in stages. 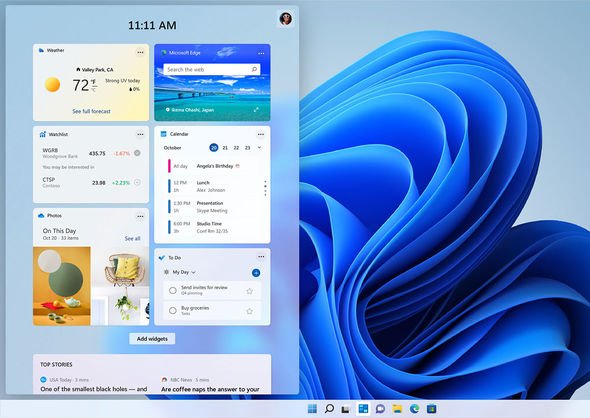 That means some current Windows 10 users won’t see the new features arriving on their devices until 2022.

Explaining more, Microsoft said: “The upgrade rollout plan is still being finalised, but for most devices already in use today, we expect it to be ready sometime in early 2022. Not all Windows 10 PCs that are eligible to upgrade to Windows 11 will be offered to upgrade at the same time.”

Along with that slow rollout the Redmond firm has also said that there will be certain system requirements.

If your existing Windows 10 PC is running the most current version of Windows 10 and meets the minimum hardware specifications it will be able to upgrade to Windows 11.

You can use this tool to check if your PC will be compatible.

Speaking about the Windows 10 upgrade, Panos Panay, Chief Product Officer, Windows + Devices said: “Windows has always existed to be a stage for the world’s innovation. It’s been the backbone of global businesses and where scrappy startups became household names. The web was born and grew up on Windows.

“What was so powerful was the shift in the PC we saw and felt – from something practical and functional to something personal and emotional. “This is what inspired us as we were building the next generation of Windows. To build you a place that feels familiar, where you can create, learn, play and most importantly, connect in all new ways.

“Today, I am humbled and excited to introduce you to Windows 11, the Windows that brings you closer to what you love.”