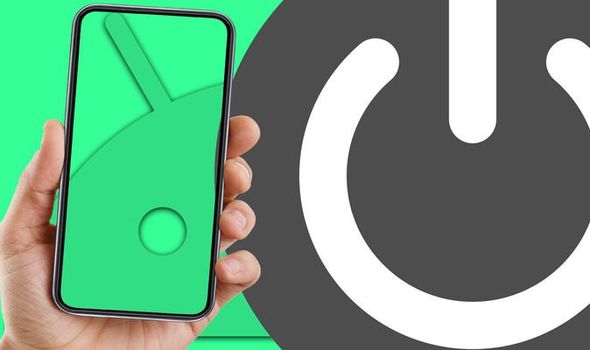 If you’ve got an Android device then stop what you’re doing right now and restart your phone or tablet. While it may seem like a deceptively simple bit of advice, turning your Android phone off and on again every day can bring real benefits to how your device runs. As explained in a post by Android Central, if you’ve noticed your phone has suddenly started running slowly giving it a good old fashioned restart can solve your problem.

That’s because the reason your phone is beginning to chug could be due to an Android app that’s running in the background.

Some Android apps need to have part or all of the programme running behind the scenes to stay connected.

And some of these apps are designed so that they can work specifically with the version of Android you’re using and even your phone brand.

While Google works hard to ensure apps keep working across versions, problems can arise when an app hasn’t been updated in some time but is still being used.

This can lead to ‘memory leak’ – a phenomenon when memory allocations aren’t correctly managed, with memory that no longer is needed not getting released.

If an app you’ve got installed on your device is causing a ‘memory leak’, this issue won’t be fully resolved unless the programme is removed or a fix is released.

Thankfully though, this issue can be mitigated simply by giving your phone a restart each day.

When an Android phone is turned on and off again it forces everything that is running in the background to start up again.

This helps to relocate any VRAM your GPU had been using as well freeing up memory from any troublesome apps. 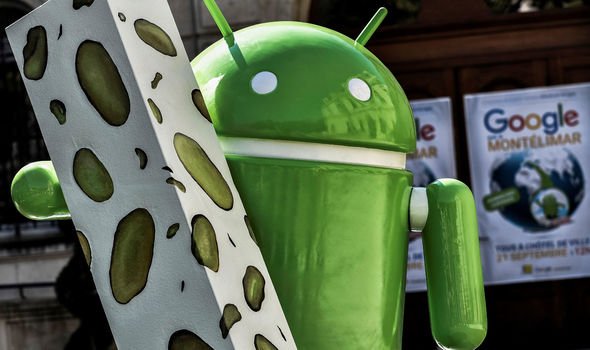 Unless you specifically know which app is slowing down your device, going into the settings and shutting down apps that run in the background can do more harm then good – as some need to work behind the scenes, and the apps will just have to be rebooted once again from cold.

The simplest and easiest thing you can do to help your device run a bit smoother is just give it a restart on a daily basis.

This little trick will save you the trouble of downloading an app cleaner, and should offer more performance benefits too.