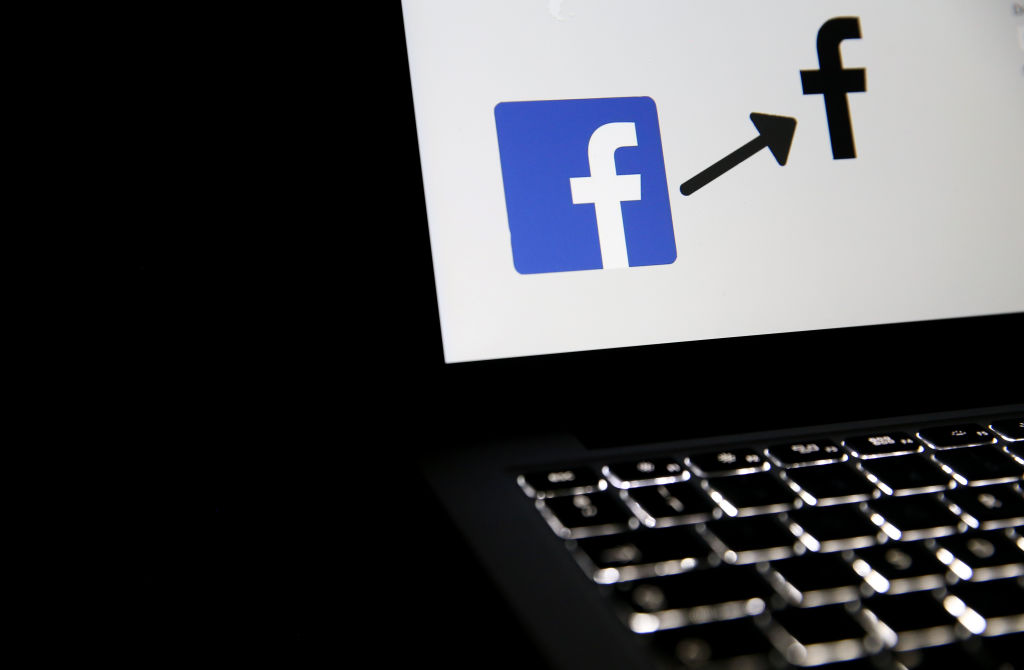 Facebook users were left confused and outraged after the social media giant temporarily removed the ‘dark mode’ feature for some users after an update.

After a security update, the feature disappeared without warning, leaving users to grapple with the ‘blinding’ whiteness of Facebook’s normal mode.

It’s not the first time this bug has cropped up – at the start of May, Android users found a similar problem, before it was fixed without comment from Facebook.

And for some users, the issue seems to be self-correcting, suggesting that Facebook are working behind the scenes to fix the problem – it’s reportedly fixed the issue on Android phones.

How to fix dark mode on iPhones

If you’re using an Apple phone, then a quick fix appears available by uninstalling and reinstalling the app.

If that doesn’t work, some users have found success by going into Facebook app settings, and turning on ‘Upload HD video’ and ‘Upload HD photos’.

It appears that, by toggling the settings in iOS, the app is forced to reset its cache and dark mode is then reenabled, but it’s not clear why this works.

If you weren’t using dark mode in the first place, but wanted to – it’s simple to turn on.

To turn on dark mode on the mobile app, you just need to tap the menu icon at the top right hand corner of the app, on Android, or the lines at the bottom right hand corner, for iPhones, and press ‘Settings and Privacy’.

You’ll then be given the option to switch to ‘Dark Mode’, with three settings – on, off and system settings. The latter option will stick to whatever theme you’ve chosen for your phone operating system.