It seems WhatsApp is gearing up to release an explosive update for its billion plus users across the globe. No it’s nothing sinister. New evidence has suggested self-destructing messages are inbound. Rumours of WhatsApp text timers first surfaced back in October and they’ve come to a head yet again thanks to the reliable folks at WABetaInfo.

If you haven’t heard of WABetaInfo, it’s a publication renowned for meticulously trawling through WhatsApp beta versions to provide a sneak peak at forthcoming features.

The outlet recently put WhatsApp beta version 2.19.348 for Android under the microscope and discovered more evidence to suggest self-destructing messages are on their way.

WABetaInfo said the new feature will be accessible via a new tab within Group Settings aptly titled Delete Messages. This was shown to give users a number of timeframes in which a message will be viewable.

They were listed as being:

Unfortunately, the ability to self-destruct texts seems to be limited to group chats for now. That means you won’t be able to set message timers à la Mission Impossible if you’re speaking to friends or family mano a mano.

However, it seems the functionality will support WhatsApp’s forthcoming dark mode. WABetaInfo exhibited several screenshots of the feature in action, one of which showed it operating under the gloomy theme. 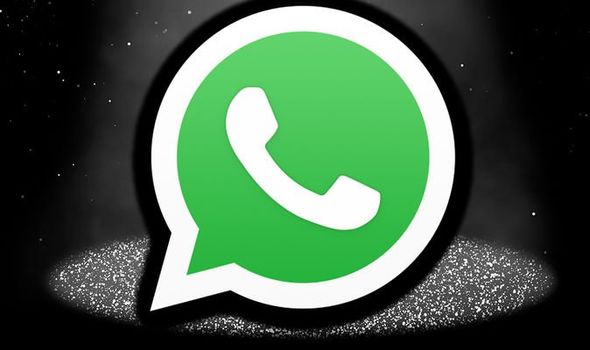 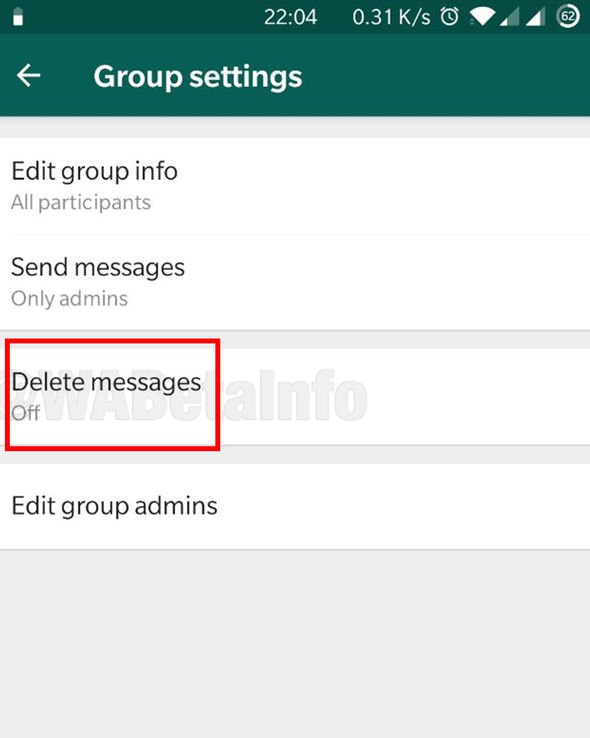 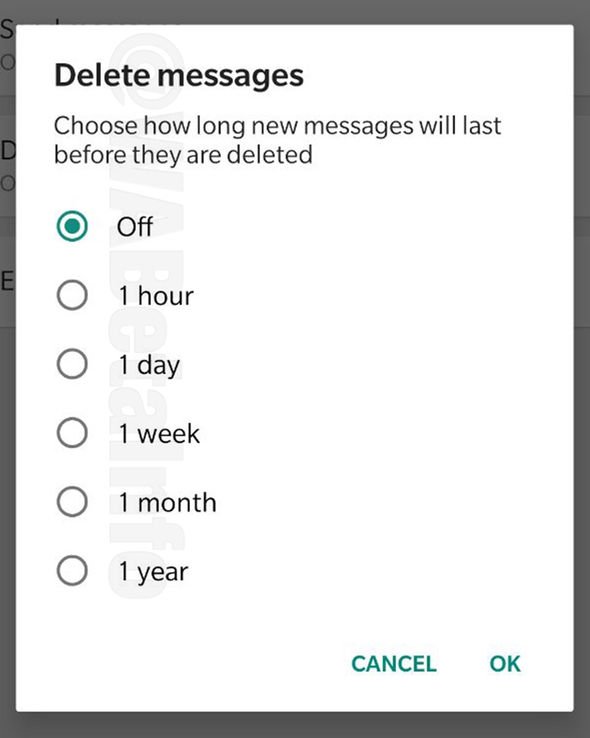 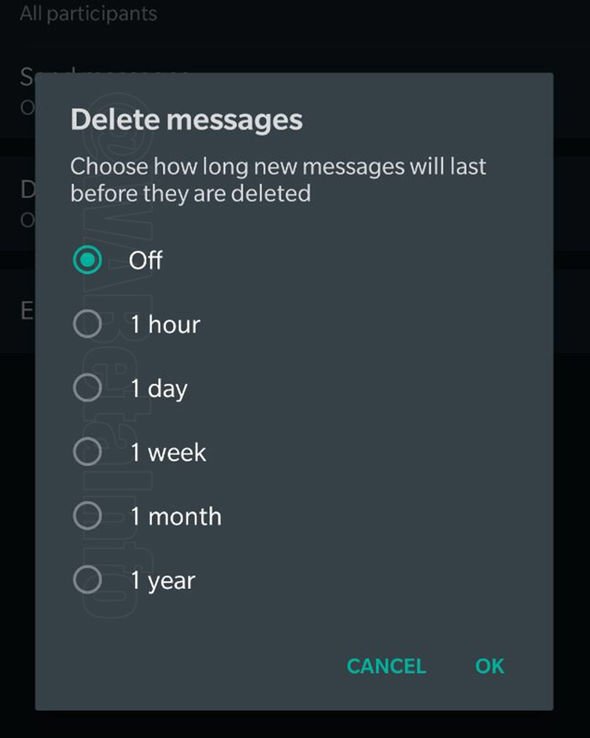 In its recent post, WABetaInfo reiterated WhatsApp’s dark mode is still “under development” but didn’t provide any further details about a potential release date.

The outlet also stayed tight-lipped on a launch for the new message timers. However it was confirmed Android and iOS users would be treated to them.

Disappearing messages certainly aren’t new. Snapchat was one of the first companies to spearhead such a feature back in 2011. Telegram also prides its self-destructing messages as a pioneer for privacy.

The biggest selling point of timed messages comes from the fact users aren’t able to scroll back through months and months of exchanges and screenshot something you intended to keep as a limited time only offer.

Express.co.uk will update you when the new WhatsApp feature debuts in full.