WhatsApp is the world’s most popular chat app, with over 1.5billion users each and every month.

In 2018 a major new feature was also added to WhatsApp, but only in one country.

WhatsApp rolled out their WhatsApp Payments feature in India last year, but the feature was only released in beta.

It’s still yet to fully release to all WhatsApp users in the region due to regulatory hurdles.

But as WhatsApp users in India wait for a full rollout of payments it’s been revealed which countries will get the feature next.

Reliable WhatsApp news tipster @WABetaInfo has claimed on Twitter that the UK will be one of the regions getting WhatsApp Payments next. 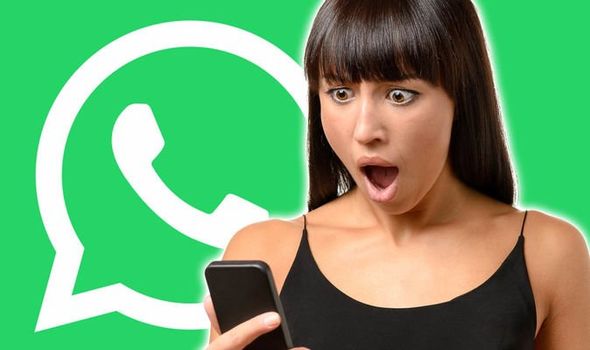 In a post on Twitter they said: “NEWS: WhatsApp is going to extend the list of countries where the Payments feature will be enabled, in future.

While the WhatsApp Payments feature looks set to launch in the UK before the US and Europe it’s unclear when exactly it will be rolled out.

In other WhatsApp news a rival to the chat app is now offering something that many fans have been waiting for.

Earlier this month it was revealed that Viber had launched its own dark mode.

For months it has been rumoured that a WhatsApp dark mode is in the works with fans still waiting to find out when it’ll be released.

The news was first revealed by WABetaInfo back in September 2018.

At the time they tweeted: “I’m happy to exclusively give the good news: WhatsApp is finally working on a Dark Mode! 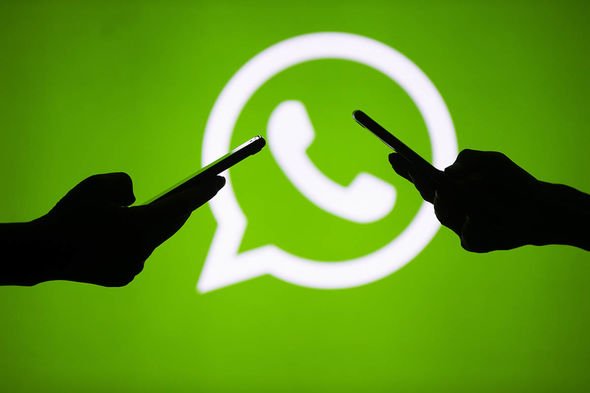 “Be patient to see it out, hoping it will be FULL OLED friendly for Android phones, iPhone X and newer!”

As WhatsApp fans wait for the upcoming feature Viber said their app’s dark mode will help “save battery” and “protect” users’ eyes.

The Viber Twitter said: “Walk on the dark side.

“Check out our new dark mode theme on Android! Save battery, protect your eyes, and keep the room dark when other people are trying to sleep.

Statista research says Viber at last count has over a billion users, behind other rival chat apps such as Facebook Messenger and WhatsApp.