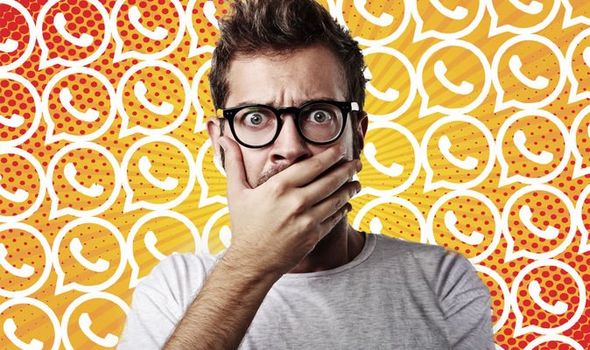 WhatsApp has rolled out a new update to its hugely-successful chat app. As well as all the usual stability and performance improvements you’d expect from a new iteration of the messaging app, WhatsApp version 2.20.10 also brings a very unwelcome feature.

The chat app now displays the Facebook logo in the lower third of the screen whenever you launch WhatsApp. “From Facebook” it announces in block capitals – showcasing the new corporate logo in a fetching shade of vomit-green. Facebook unveiled its new look logo back in November 2019. According to the company, which was co-founded by billionaire University drop-out Mark Zuckerberg, the new logo is designed to help distinguish the parent company from its eponymous social network and create a greater sense of cohesion between its properties, which include Instagram and WhatsApp.

The addition of the Facebook logo – and the increased awareness of the sheer scale of Facebook’s reach – might not be the best move from the company. After all, thousands of users are abandoning their profile on the sprawling social network, mostly younger users. According to Cork-based Mulley Communications, the only age demographic not fleeing Facebook is the 50 and older age category. Its research found that 200,000 users within the 13-35 age category left within the last twelve months in Ireland alone.

With WhatsApp and Instagram now seeing mind-bogglingly high user engagement from these users, it could be a bad move to intrinsically link these platforms with the stagnating Facebook in younger users’ mind. Especially with rivals like SnapChat and TikTok – both of which are witnessing huge growth with younger users – chomping at their heels in the App Store and Google Play Store charts. 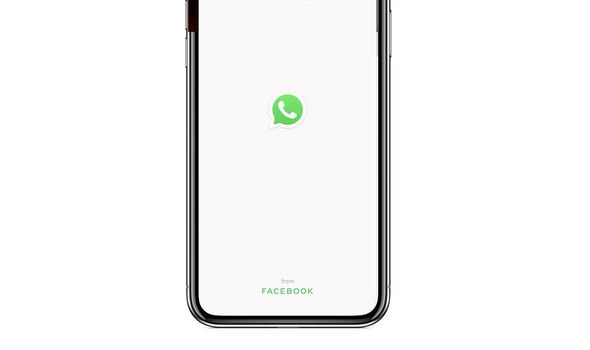 Facebook appears to be increasingly keen to assert itself within the platforms that it has acquired over the years. WhatsApp co-founder Jan Koum walked away from the chat app in 2018 over concerns about the business model imposed by its new parent company, which would introduce adverts into the app for the first time – something Koum swore would never happen during the early days of the messaging platform. A few months later, Kevin Systrom and Mike Krieger, who co-founded Instagram, decided to depart parent company Facebook too. Following the departure, rumours of Facebook pressuring Instagram to do more for Facebook to help counteract the seismic scandals that hit the brand, not to mention its dwindling teen usage.

Given the relatively pristine brand image of WhatsApp, the Facebook logo – until the latest update, only ever found buried within the settings app – brings an association with those aforementioned scandals. Not ideal when friends and family are using the chat app to discuss every detail of their lives.

The Cambridge Analytica scandal, which rocked Facebook in 2018, saw the personal information of more than 87 million social media users worldwide scraped and used by UK-based political data firm Cambridge Analytica. The firm played an active role in the US Presidential election in 2016, which saw President Donald J Trump elected to the White House. It is also reported to have advised during the EU Referendum in 2016.

The scandal, which saw internets and personal information shared by Facebook users fed into complex data models to create new ways to target and persuade voters, was the subject of the Oscar-shortlisted Netflix documentary The Great Hack.

JUST IN
Watch out Kodi, new data reveals that The Pirate Bay is well and truly BACK

Following the scandal, Facebook took out full-page adverts in national newspapers in the United States and UK to apologise and push its Privacy Check-Up tools. It also placed warnings at the top of users News Feeds to promote the features and emailed those whose data had been siphoned off by Cambridge Analytica and used in the political campaigns. Despite this push, research shows only half of US Facebook users looked into changing their privacy settings.

Clearly, the company believes that its brand hasn’t been impacted enough that it should not start plastering it over hugely successful sub-brands, like WhatsApp, which currently enjoys 1.5 billion monthly active users.