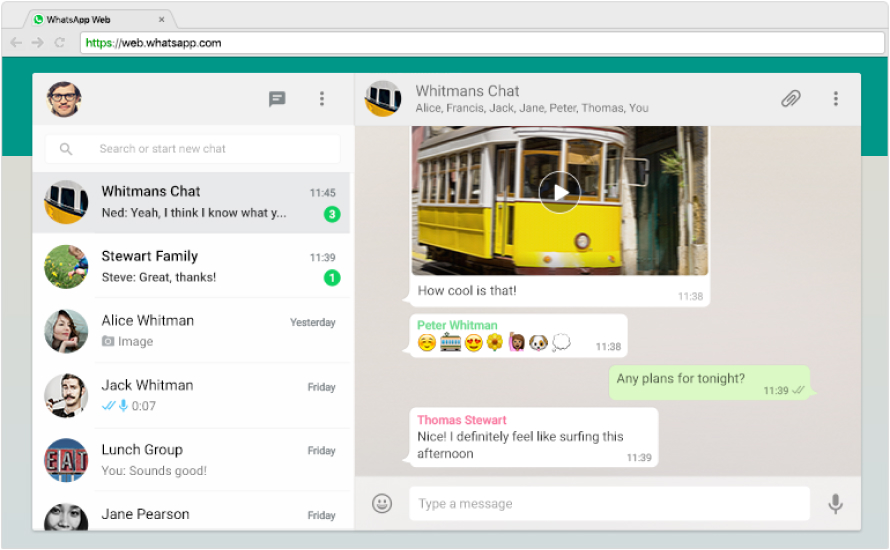 WhatsApp users will finally be able to use the app on their desktop without having to keep their phones connected.

But, unfortunately, there’s a catch.

Not everyone will get to use the option straight away.

Whatsapp will be rolling it out only to those on the multi-device beta program or the WhatsApp Business app on Android and iPhone.

The multi-device beta is an opt-in program that gives you early access to try a new versions of WhatsApp for Web, Desktop, and Portal. Of course, the caveat is that sometimes these come with bugs and other issues.

With the new multi-device feature, users can log into WhatsApp on up to four devices without being connected to their smartphone.

Previously users had to have their phones switched on and connected to the internet to be able to use the web-based version of the app on other devices.

With this feature, once the devices have been linked initially, users can send messages using the desktop app or the web-based app without needing their phone to be connected.

This helps if your phone runs out of battery or isn’t able to connect to the internet.

Once linked, the WhatsApp desktop app will securely download the messages from your WhatsApp account. Users’ personal messages, media, and calls will still be end-to-end encrypted according to Whatsapp.

In June, Meta’s Mark Zuckerberg confirmed WhatsApp would get multi-device support this year.

However, the feature does come with various limitations.

Users can still have only one phone connected to their WhatsApp number at any given point.

You will also need to register your WhatsApp account and link new devices using your phone initially.

Finally, if users do not use their phones for more than 14 days, then the linked devices will be automatically disconnected.

The multi-device beta also does not support clearing or deleting chats on linked devices if your primary device is an iPhone.

You cannot use this feature to message or call someone who is using an outdated version of WhatsApp on their phone.

On the beta version, users cannot use certain functions on linked devices like view live location, create and view a broadcast list or send messages with link previews from WhatsApp Web.

How to join the multi-device beta?

For iPhone users, the multi–device feature can be enabled from WhatsApp’s Settings tab.

Both sets of users need to scan the QR code available on their secondary devices to link it with their WhatsApp account.

Users can leave the beta at any point if they prefer to wait for the final, stable release.

To leave the multi-device Beta, you simply need to go back to the Linked Devices section in WhatsApp settings, then tap Multi-device Beta > Leave Beta.

Whatsapp is also not available on an Android tablet or iPad for now.