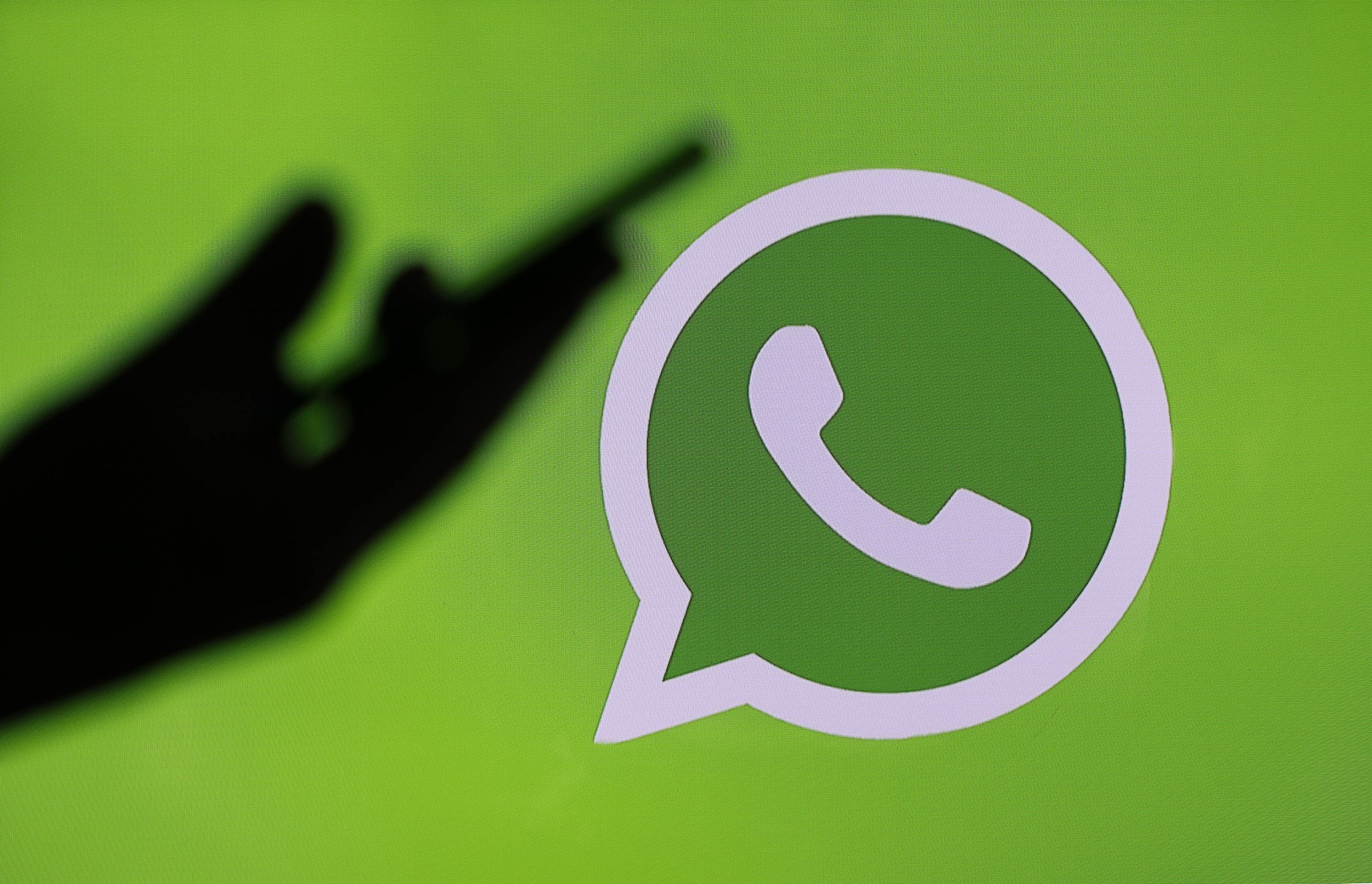 Previous reports suggested the firm would begin restricting access to its services for users who didn’t agree to the terms before the deadline.

But the company confirmed to Metro.co.uk that it will not start reducing functionality on May 15. Instead, it will continue asking users to agree to the policy.

After few weeks, these pop-ups will become ‘persistent’, and affected users will start to experience ‘limited functionality’.

They will still be able to accept calls and respond to messages, but they will lose access to their chat list.

WhatsApp has not confirmed exactly when these restrictions will begin, but it has said they will not affect all users at the same time.

A WhatsApp spokesperson said in a statement: ‘We’ve spent the last several months providing more information about our update to users around the world.

‘In that time, the majority of people who have received it have accepted the update and WhatsApp continues to grow. However, for those that have not yet had a chance to do so, their accounts will not be deleted or lose functionality on May 15.

‘We’ll continue to provide reminders to those users within WhatsApp in the weeks to come.’

The new privacy rules are designed to help small businesses to communicate with customers through the app, bringing it better in line with Facebook.

User messages will still be encrypted and unreadable to both WhatsApp and Facebook. 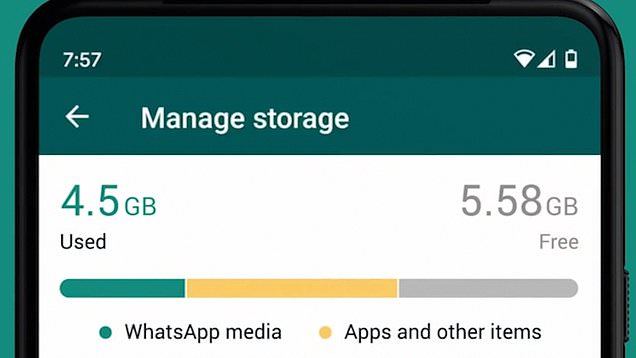 ‘While not everyone shops with a business on WhatsApp today, we think that more people will choose to do so in the future and its important people are aware of these services,’ WhatsApp previously said in a statement.

‘We also think it’s important people know how we can provide WhatsApp for free. Every day millions of people start a WhatsApp chat with a business because it’s easier to do so than placing a phone call or exchanging emails.

‘We charge businesses to provide customer service on WhatsApp – not people. Some shopping features involve Facebook so that businesses can manage their inventory across apps. We display more information directly in WhatsApp so people can choose if they want to engage with businesses, or not.’

But the terms, which were announced to users via a pop-up earlier this year, remain contentious.

They sparked an influx of interest in rival messaging apps like Signal, briefly crashing its servers back in January.