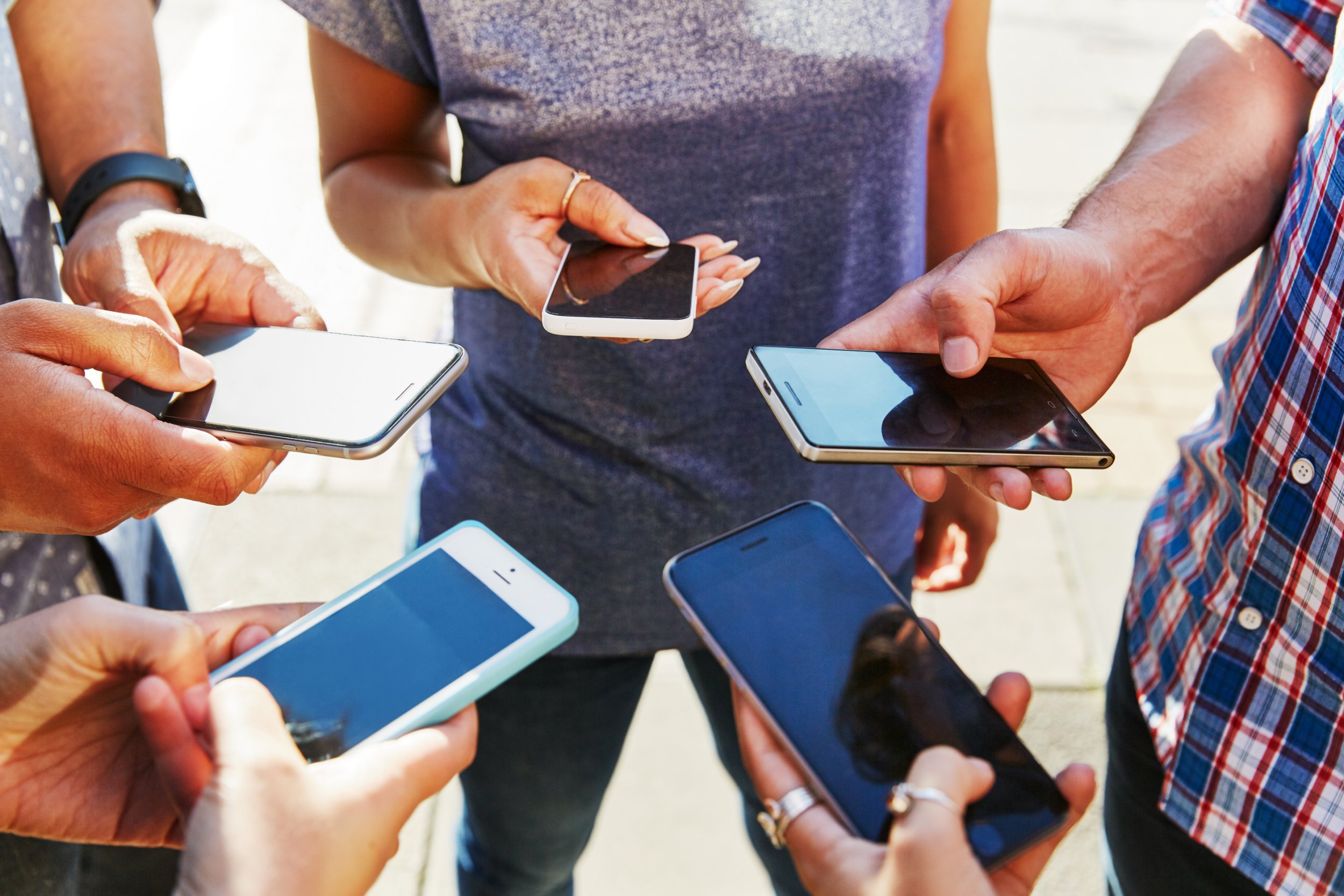 Are you in a dozen different WhatsApp chats with essentially the same people? Or have you muted group chats with your friends because you get too many notifications about topics you’re not interested in?

Well, a new WhatsApp feature that might solve some of these problems has rolled out to some users.

The feature will enable users to organise multiple group chats under a broader ‘Community.’

Announced in April, the much-anticipated feature is expected to resemble the ‘servers’ found on Discord and the ‘workplaces’ of Slack.

Like traditional groups, community admins will be able to control who is included in specific sub-chats.

Although it’s a relatively simple change — adding an extra grouping layer on top of standard groups — the feature will be a relief to many users who feel overwhelmed by the number of groups they’re in.

It will also mean users aren’t necessarily bombarded with notifications about topics that aren’t relevant to them.

If Discord and Slack are anything to go by, users in a community could theoretically leave or mute subgroups they aren’t interested in, without missing out on chats about topics that they are.

According to TechCrunch, the feature has been rolled out to a small number of users in different countries. But WhatsApp hasn’t yet confirmed how many or where — or exactly when its wider user base can expect access to the feature.

‘Communities’ is the biggest of a number of improvements to groups the firm has launched out in recent months.

In April, WhatsApp gave users the ability to call up to 32 people at once, introduced in-chat reactions, allowed users to share files of up to 2GB and gave admins the power to delete messages.

And in June, the company announced it was doubling the number of people who could join a group from 256 to 512.