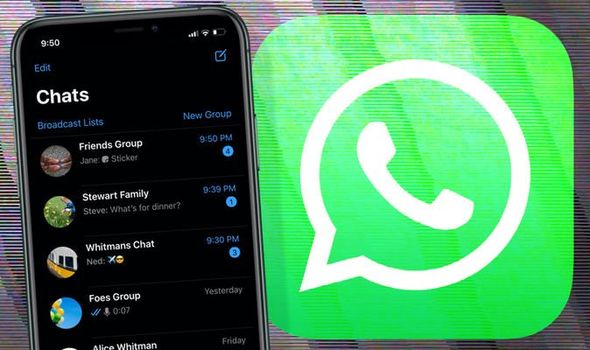 Facebook coughed up $16 billion (£12.8 billion) back in 2014 to buy WhatsApp and make it part of its ever-expanding portfolio of popular apps and social networks. However, since then, Facebook has struggled to find a way to keep what users like about the ridiculously popular chat app – like end-to-end encryption, which doesn’t lend itself to targeted advertising and the clean user interface, which could be ruined by flashy animated adverts – while trying to make some of that initial investment back from the platform.

The most obvious way to start earning from the colossal number of users – some 2 billion worldwide at the most recent count – that load-up WhatsApp to talk to friends and family every day is targeted advertising – in the same way the main Facebook social network and Facebook-owned Instagram make money for shareholders.

One of the biggest hurdles until now was that WhatsApp co-founders Jan Koum and Brian Acton swore their app would never include adverts when the service launched back in 2009.

At the time, WhatsApp cost £0.79 to use each year – something Facebook dropped as soon as possible after buying WhatsApp, presumably to boost the number of people using the app and fend off competition from free rival messaging apps.

Both WhatsApp co-founders have now left Facebook due to disagreements with the direction taken by the parent company. And Facebook has announced plans to unify the technology that underpins its various messaging services, from Messenger, to Instagram Direct Messages, and WhatsApp.

This will allow Facebook to roll out new features – like Dark Mode, video call filters – to all of its messaging platforms at the same time, rather than having to individually develop new versions for each one, which takes extra time and staff.

And according to new reports, Facebook wants to use this opportunity to bring in advertisements to WhatsApp.

These reports, which have not been confirmed by the company, claim Facebook will use mobile phone numbers to track users across Facebook and WhatsApp in order to present targeted ads across the services.

What would that mean for WhatsApp users? Well, for example, if you like a Facebook page for a particular band, you could see adverts for their latest album in your WhatsApp.

Facebook has previously talked about bringing adverts to its ephemeral Stories feature, which would play in amongst photos, videos and messages posted within a 24 hour period. Whether these latest plans to bring more advertisements – with increased targeted thanks to the data already gathered on users from their Facebook portfolio – come to fruition