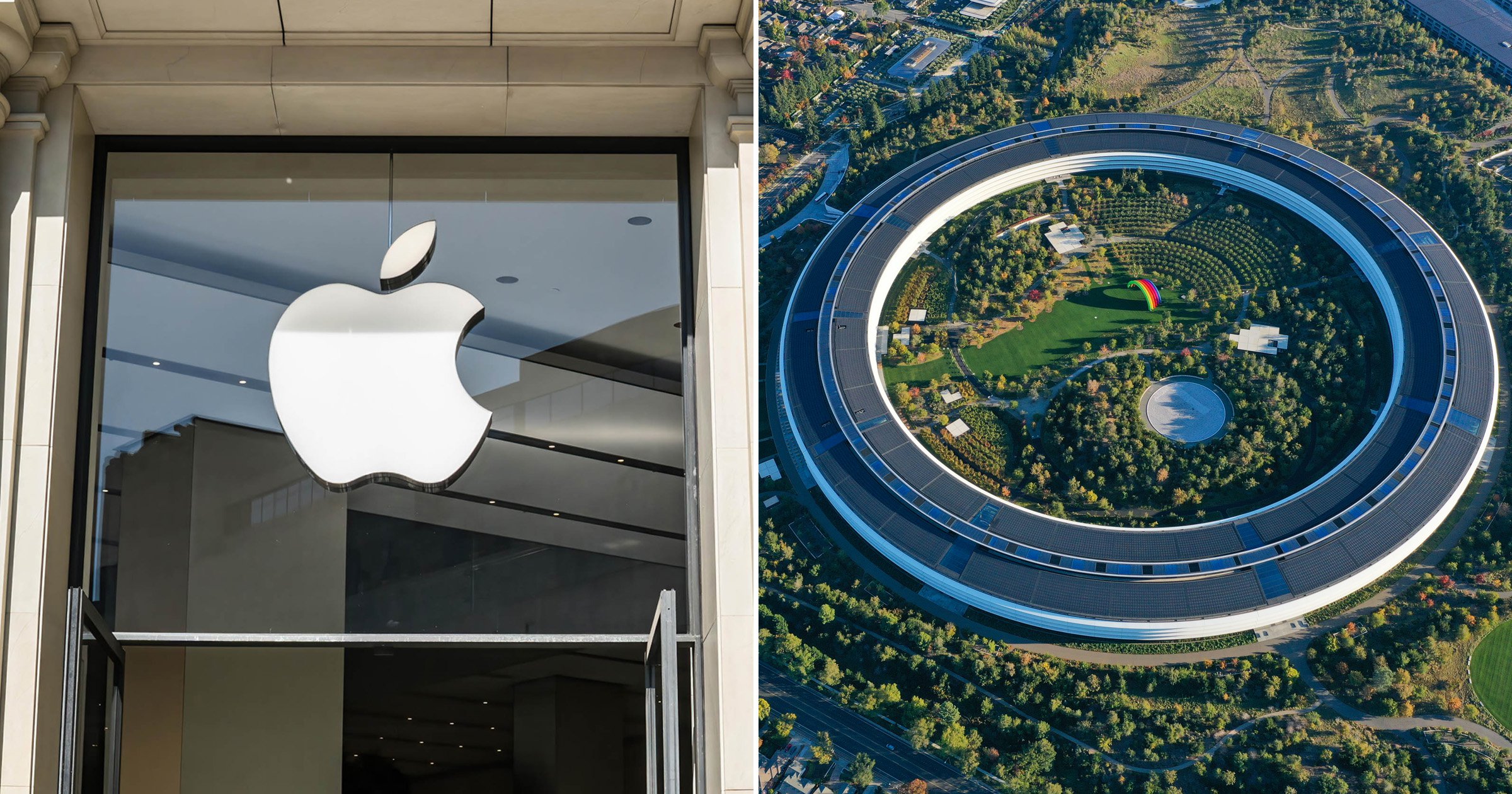 Apple could unveil its first pair of smartglasses or an augmented reality headset when the technology giant holds its annual developer conference this week.

The iPhone maker has long been rumoured to be working on a mixed reality wearable device, which would enable users to see virtual items overlaid on the real world in front of them.

And reports from the US suggest Apple could use the event to preview the device for the first time, alongside a new dedicated software platform said to be called RealityOS.

WWDC is traditionally used by the California firm to introduce new versions of the software that powers its most popular devices – the iPhone, Apple Watch, iPad and Mac computers.

But this year there have been suggestions that some new MacBook laptops could be announced, as well as a second-generation Apple-own computer chip, the M2, to boost performance for the new range of computers.

The first look at new software can often also be used to offer a hint of what the next generation of Apple hardware – such as the iPhone 14, likely to be announced later this year – will be like.

Last month, Apple announced a new range of accessibility tools designed to make their devices easier to use for those with disabilities, an area which could be discussed further during WWDC, as could another recent focus for the company, user privacy.

The conference begins at 6 pm UK time on Monday, and is being livestreamed on Apple’s website, with the event set to be opened by a keynote from Apple chief executive, Tim Cook.