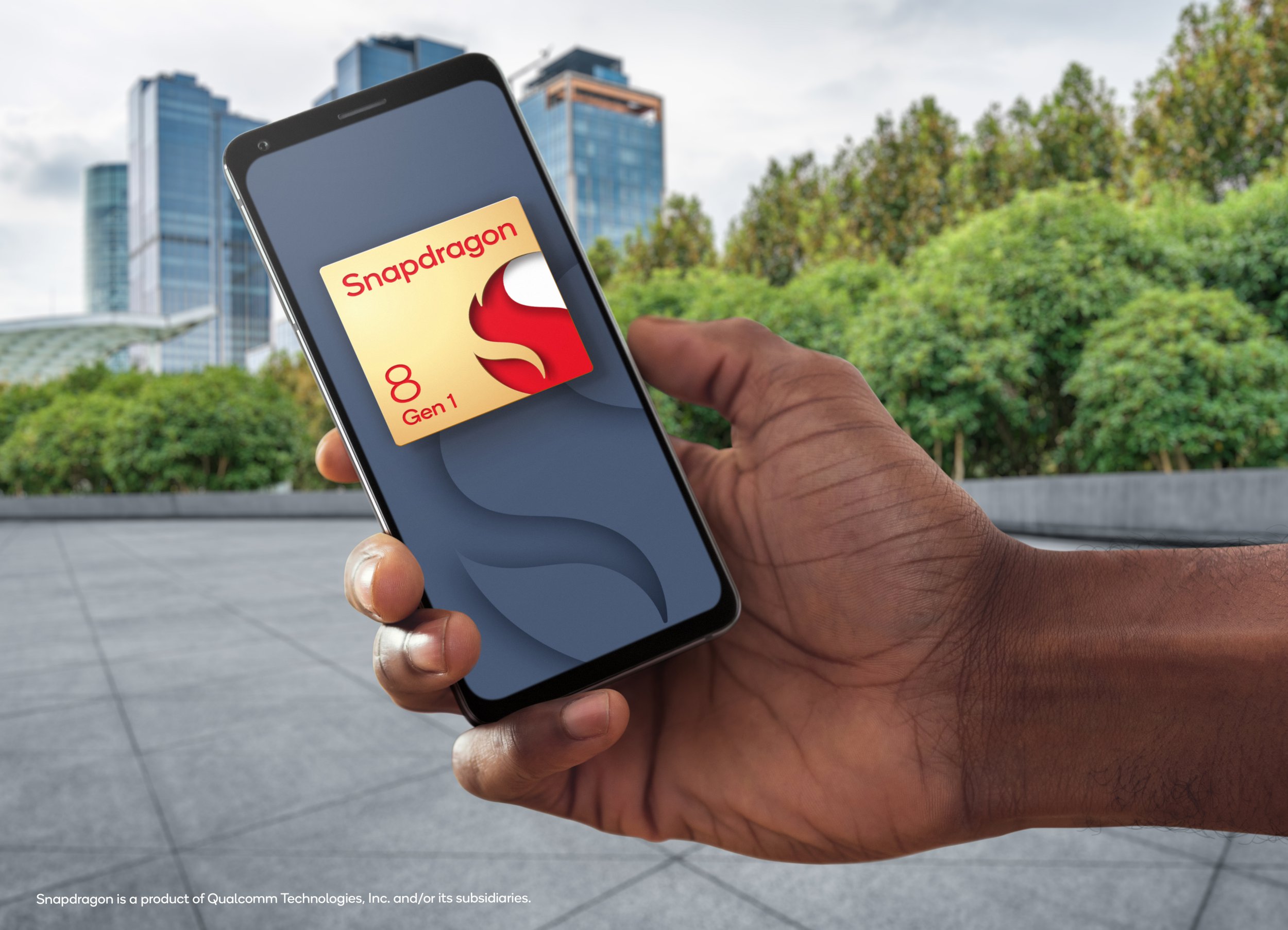 If buying a high-end Android smartphone is on your horizon, chances are Qualcomm’s most advanced 5G-enabled Snapdragon 8 Gen 1 platform will be running through its veins.

It’s expected to be the brains behind top-tier Androids from OnePlus, Xiaomi and Sony, and it comes with the usual assortment of performance enhancements: it’s 20% faster without making a massive dent in battery life, and it has big advances in cameras, gaming, AI and security features.

However, the new features are dependent on whether smartphone manufacturers choose to make the most of them.

Here’s a guide to what they could really bring to the smartphone soiree in 2022.

Snapdragon 8 Gen 1-equipped cameras will be picture powerhouses boasting a bunch of notable features such as improved auto-exposure and autofocus, and low-light performance that uses data from up to 30 images in a single shot to produce the optimum image.

It’s also capable of shooting 240 12-megapixel photos a second and boasts an impressive ultra-wide engine that laughs in the face of current panoramic modes.

Also making an appearance on a mobile for the first time is 8K HDR video, with the option to capture 64MP photos simultaneously.

A Bokeh engine (which adds a soft, out-of-focus background to images) is present too for 4K video. And if extreme zooming appeals, its Video Super-Resolution promises to improve the quality of your telephoto camera’s digital zoom.

Elsewhere, cool skeleton tracking will prove useful for sports apps that can point out whether your posture is straight while, say, you’re doing a jump shot or playing golf.

So the new chip should be able to handle everything from integrating Leica’s Leitz Looks lens effects to natural-language processing that can analyse notifications or articles and highlight requested information in less than a second.

The AI does an impressive job of blocking out background noise too, as well as extracting someone’s voice during a phone or video call for better clarity.

Plus, there’s the always-listening Audio Context Detection that can identify particular sounds, such as a crying baby or siren. A boost in facial recognition performance means its always-on camera will enable users to unlock their phone when it detects your face, without touching it.

Worried about privacy? The Trust Management Engine improves data protection. It will be the first to work with Google’s Android Ready SE platform, paving the way to turning your smartphone into digital car keys and driver’s licence, or a place to keep your passport.