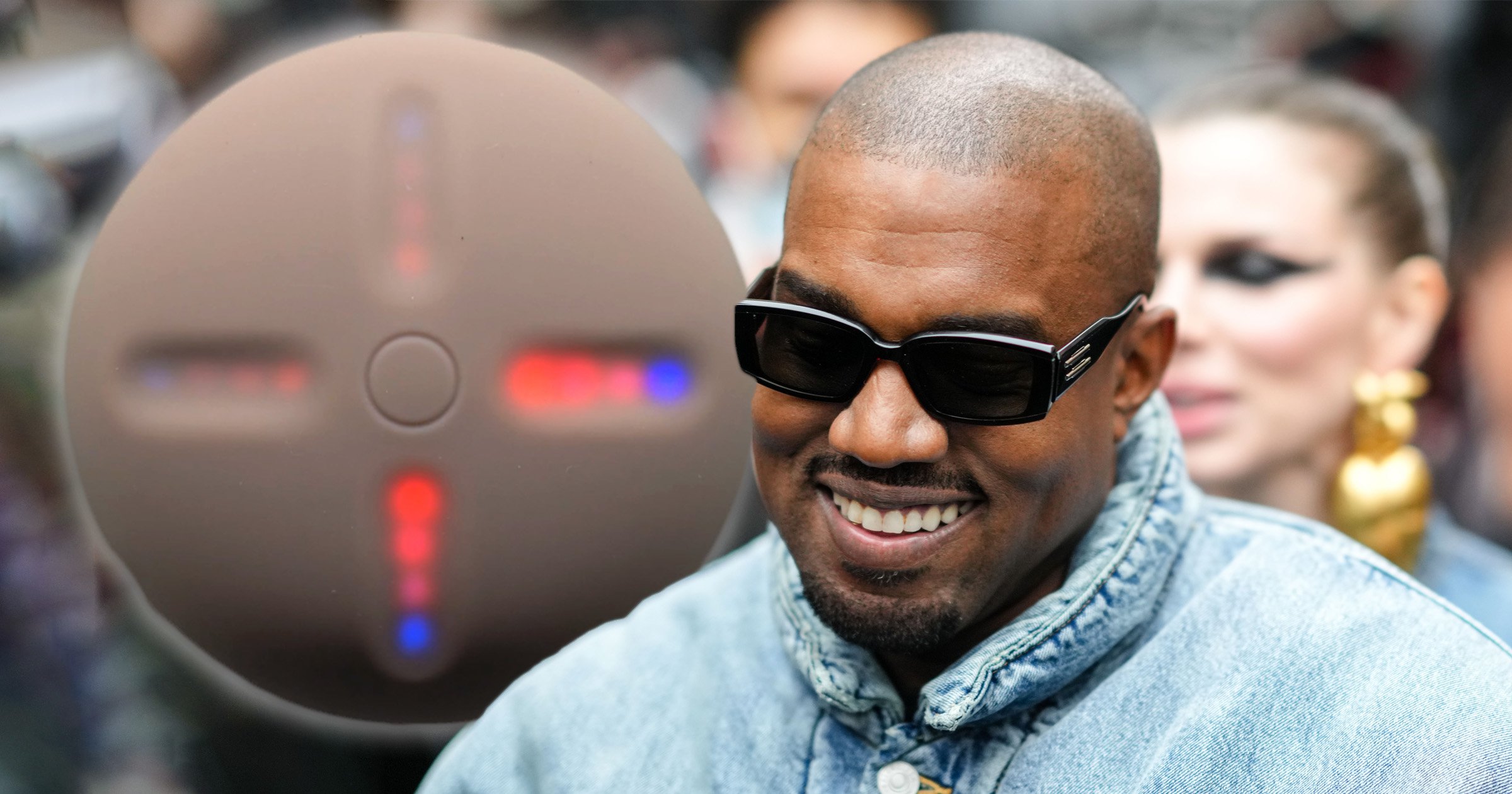 Kanye West is releasing his latest album exclusively on a proprietary platform called the Stem Player.

Like his 2021 record ‘Donda’, the newly-released ‘Donda 2’ can only be heard through the £200 circular Stem Player gadget.

No Spotify, no YouTube, no Apple Music and no Amazon. It’s not even available on Jay-Z’s Tidal platform.

The small disc-shaped device is effectively a small MP3 player that breaks songs down into ‘stems’.

Using the touch-sensitive controls, listeners can alter the vocals, drums, and bass as well as isolating track parts and adding effects.

The gadget itself was developed in partnership with Kano Computing, a hardware start-up company based in London.

According to West, there are 67,000 Stem Players available while another 3,000 units are being manufactured each day to keep up with demand.

According to West, the decision to build his own music platform is a chance to ‘free music from this oppressive system’.

But with 8GB of storage on board, owners are able to add more music to the device.

Looking a bit like a hockey puck, it’s coated in a soft-touch rubber and fits in the palm of your hand.

And Ye seems pretty content to go up against the big guns of the music streaming world.

He wrote on Instagram: ‘Jay Z made Tidal and fake media attacked him. Well in the words of my big brother. Come and get me. I’m willing to die standing cause I ain’t living on my knees no more. God please cover me. I run this company 100% I don’t have to ask for permission. This is our 2nd generation [Stem Player]. We have more things we working on.’