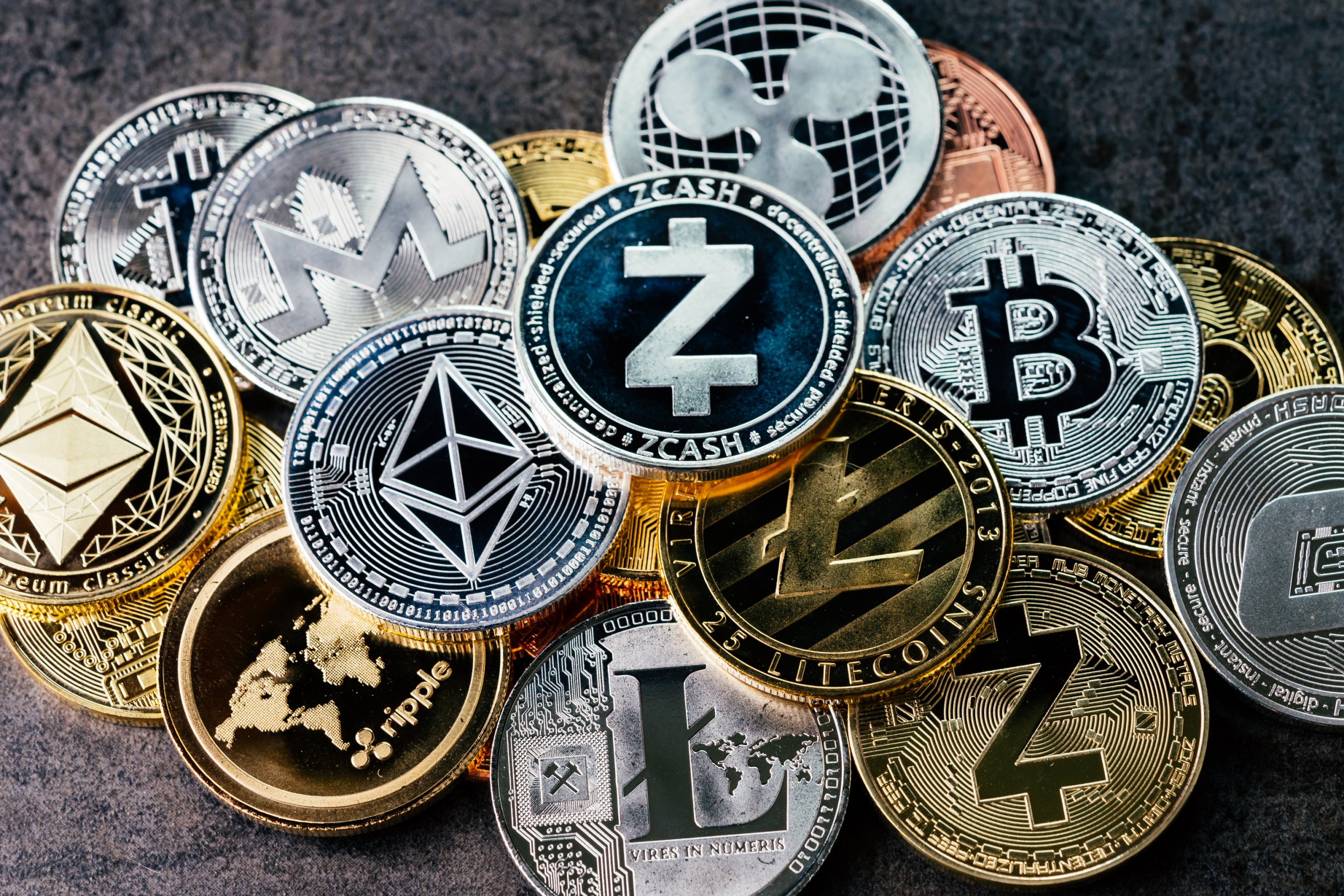 Cryptocurrency exists as an entirely digital alternative to traditional money.

It can be used to buy goods or services or, alternatively, act as a form of investment.

Unlike real-life currency, cryptocurrency isn’t issued by a government and isn’t subjected to the same kinds of regulatory requirements.

Any group or individual can create a cryptocurrency and, likewise, anyone can purchase some.

Instead of a bank account, crypto revolves around ‘wallets’ – the name for software or hardware that can be used to buy, sell, trade or invest in these online currencies just like traditional money

Of course, it’s a double-edged sword. On one hand, crypto democratises currency completely, but it can also be exploited for scams and criminal activity.

The most high-profile cryptocurrency is Bitcoin, which was created anonymously in 2009, but there are thousands of others with new coins being created all the time. These coins are divisible, so small amounts of them can be bought and traded at any time.

The price of Bitcoin and other coins is volatile – its price can change rapidly – while there have also been high profile attacks on centralised exchanges (sites where people buy and sell cryptocurrency).

Cryptocurrency works without a bank or central authority (barring, sometimes, the creator of the coin) controlling it. Therefore, it is usually exchanged from person-to-person when sold or exchanged.

There is rarely anyone working in-between to overlook the transaction, which is instead recorded on a publicly-accessible database called the blockchain. It is also completely anonymous as wallets don’t have to be linked to names, addresses, or other personally-identifying information. One user can hold multiple wallets.

In order to protect the system and reinforce their value, some cryptocurrencies are engineered to be finite.

For example, only 21 million Bitcoins can ever be created and in circulation around the globe.

If a traditional country requires more money, it can just print it – but that devalues the currency and leads to inflation.

This won’t happen with Bitcoin. To create more, they must be ‘mined’, which involves using computer software to follow complicated mathematical formulas to produce them.

The computational power needed to create and facilitate cryptocurrencies is extremely energy intensive and carries a significant environmental cost.

Some countries, most notably El Salvador have embraced Bitcoin and cryptocurrencies. Others, like China and Russia, are attempting to control or ban its usage.

‘Ultimately, people won’t want to know about blockchain technology, or even care about it. Much the same way as we don’t care about the internet protocols.’

‘What you need to do is if you’re thinking about buying a cryptocurrency do your due diligence on it. Understand what it is, why it exists, how it functions and what purpose it serves.’

Sam Volkering writes about cryptocurrencies and other tech-based investment trends at Exponential Investor.