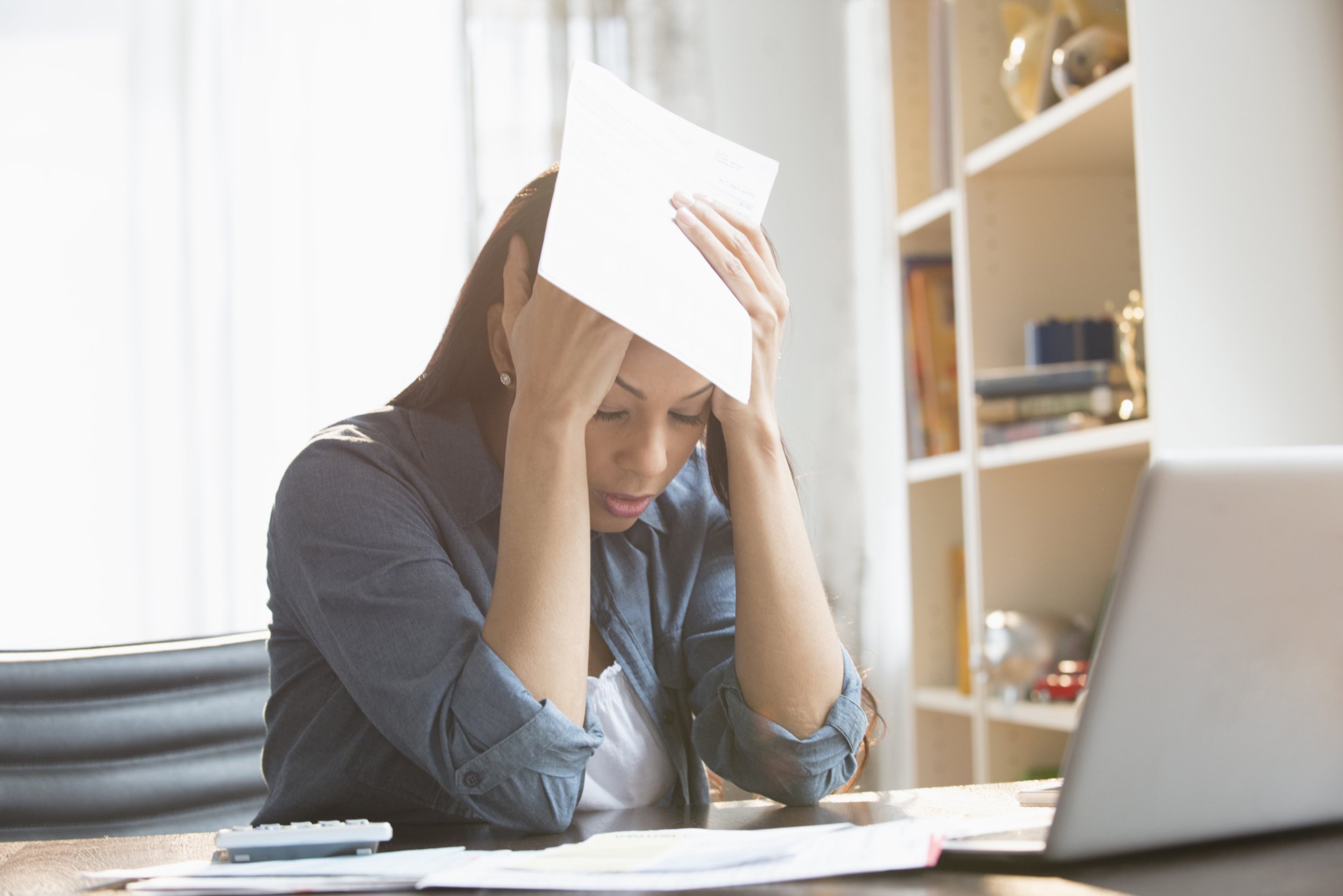 Large parts of the internet were brought to a standstill this morning, when a server outage knocked out some of the most popular websites on the planet.

Visitors to those sites were met with a 503 error as the browsers were unable to reach the destination server.

The source of the problem appears to lie with Fastly, a US-based cloud computing provider.

On its server status page, the company admitted it was facing issues from just before 11am BST on Tuesday (June 8) morning.

A 503 error is a computer’s way of saying the online destination you want to visit isn’t available at the moment.

All websites and services are hosted on computers called servers. These are what your web browser connects you to when you type in an address.

The 503 error occurs when that connection is blocked, either because the server is down for maintenance or because there’s an unscheduled error.

It can also be that the server has simply been overloaded with too much traffic.

In some cases, the error may be fixed on your side by refreshing the page or restarting the computer. But, if it’s a larger problem, then you will need to wait for the host server to reassert itself.

Fastly is a cloud computing company that offers – among other things – a content delivery network (CDN) for other companies to use.

A CDN is a geographically distributed network of servers that deliver all the different aspects of content to users searching for it. That includes things like HTML pages, javascript files, stylesheets, images, and videos.

The company runs what is called ‘edge cloud’, which speeds up loading times for sites and protects them from denial-of-service attacks, as well as helping them deal with bursts of traffic.

But that tech means Fastly has to sit between its clients and their users. So, if the service as a whole suffers an outage, it can prevent all the clients from displaying their sites to users. Which is why so many companies are affected by the problem.

Among the major players that use its serves are Reddit, Slack, Airbnb and Spotify.

Like many companies, Fastly has a service status page where it updates any issues affecting its network.

At the time of writing, the company still says it is investigating the vast outage that hit this morning.