(Reuters) – The We Company, owner of WeWork, said on Thursday that for the first time quarterly revenue surpassed $1 billion and cash burn improved 60% sequentially, but the money-losing shared office operator did not mention profitability in an email to employees that was reviewed by Reuters. 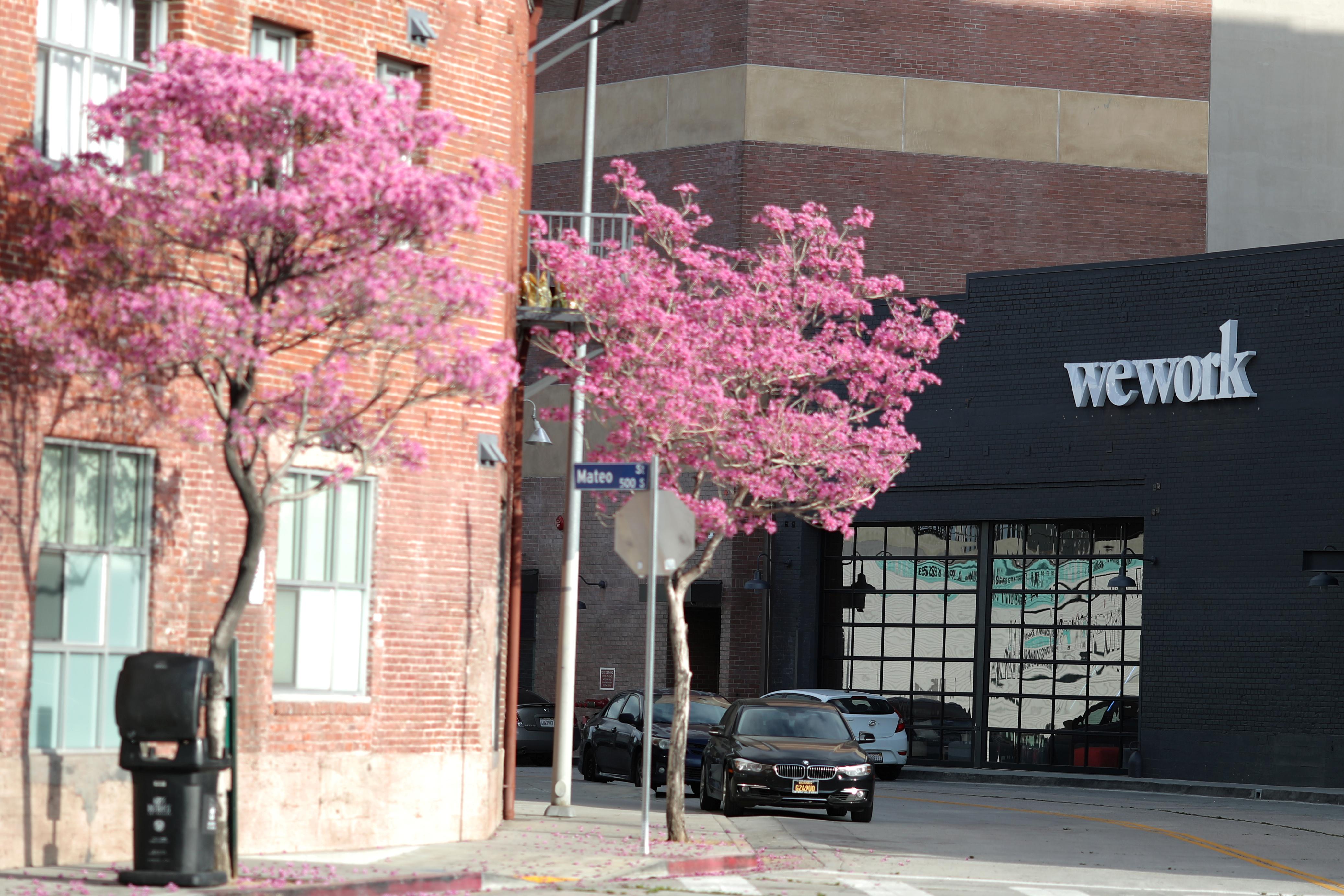 Cash and unfunded cash commitments were $3.9 billion as of March, Chief Financial Officer Kimberly Ross said in the email.

The company said last quarter it had $4.4 billion in cash and cash commitments as of end of 2019.

WeWork said in late March its cash on hand was enough to meet the challenges posed by the COVID-19 pandemic.

WeWork faces a tough business environment due to the health crisis as a rush to work-from-home arrangements has weighed heavily on the company by reducing occupancy and increasing operating costs.

Earlier this week, Chief Executive Officer Sandeep Mathrani said in an interview with CNBC that WeWork has collected 70% of rent in April.

Majority owner SoftBank Group Corp said two weeks ago that it anticipates a loss of about 700 billion yen ($6.6 billion) for the year ended March on the portion of its WeWork investment held outside the Vision Fund, as the coronavirus compounds woes at one of the firm’s biggest bets.

SoftBank is embroiled in a legal dispute with two WeWork directors and co-founder Adam Neumann after the Japanese company backed out of a $3 billion tender offer that was part of its bailout of the floundering startup. The tech conglomerate has poured more than $13.5 billion into WeWork.