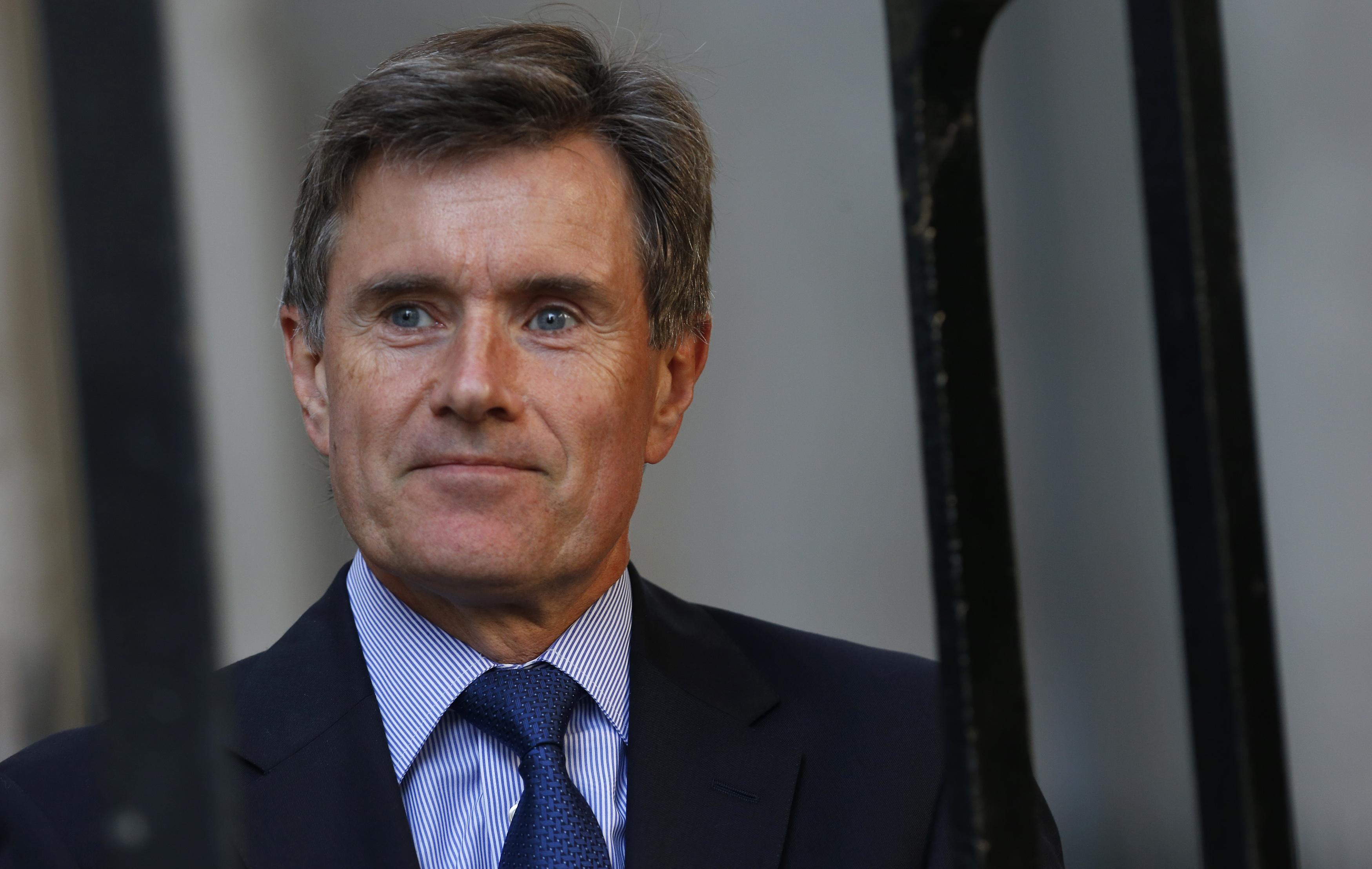 The British government should seek every mechanism to prevent the removal of the technology base of Imagination Technologies to China, including seeking a Western buyer for the company, British lawmakers have said.

John Sawers, the chief of Britain’s Secret Intelligence Service, or MI6, from 2009 to 2014, said China was seeking to expand its global clout, though it was not the same existential threat that the Soviet Union once was.

“I don’t think it’s an existential threat in the way the Soviet Union was in the Cold War but nevertheless there is going to be deep rivalry over control of technology,” Sawers told Sky. “We have more to do in the West to make sure we are independent of China.”

“We need to do more to protect Western technology from being bought up by Chinese companies and I think the efforts being made to ensure Imagination isn’t pulled out of the UK and bought up by China is the right thing to do.”

Imagination Technologies, which like larger rival ARM Holdings was one of the jewels in Britain’s technological crown, was bought by private equity firm Canyon Bridge in 2017. Canyon Bridge is in turn backed by Chinese state-owned China Reform holdings.