Sony will soon launch its ultra-premium Xperia 1 (mark 2) which brings features such an improved camera, wireless charging and access to 5G data speeds to this handset. After being announced earlier this year the phone is expected to arrive in (online) stores in the coming weeks and could be a hugely popular addition to the Xperia range.

However, something else could also be coming from Sony and we’re not entirely sure it will have fans as thrilled as the upcoming Xperia 1.

As spotted by the eagle-eyed team at LetsGoDigital, it appears Sony has filed a patent for a device with a very unusual pop-up camera.

This concept was originally conceived back in 2018 with the patent just approved this month and now published in the WIPO (World Intellectual Property Office) database.

According to the information found within the document, Sony is looking to produce a device with an all-screen and bezel-free finish. To make this sleek design possible, the front camera is then tucked inside the phone with it popping up when users want to snap a selfie. Along with that front-facing lens hidden in the shell there’s also a small speaker included which could offer some improved sound. Audio is boosted even further by a second speaker that magically pops out from the base of the phone meaning there’s a double system of moving parts.

It’s certainly a radical idea but we really hope that’s all it is. 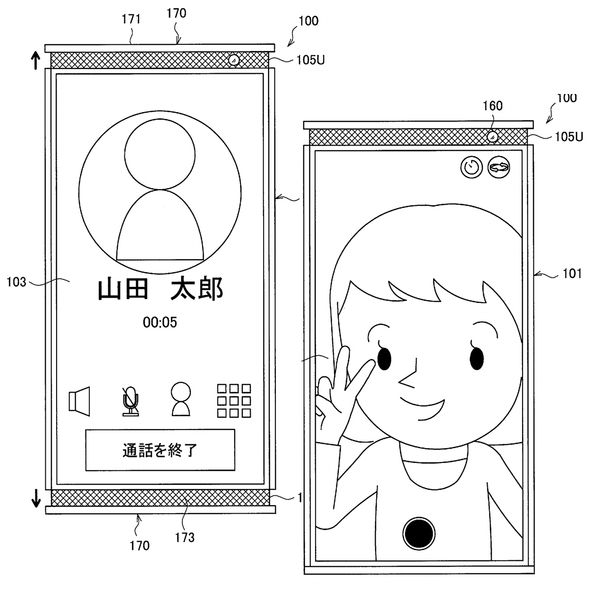 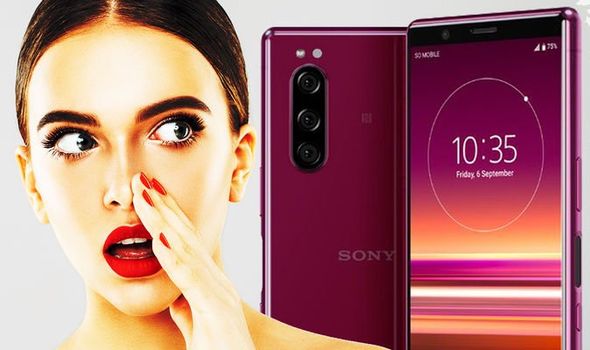 A number of other smartphone manufacturers, including OnePlus and Oppo, have launched phones with a similar technology and it wasn’t received well.

In fact, OnePlus has now ditched the pop-up selfie camera concept on its latest OnePlus 8 Pro reverting back to a more standard design with a hole-punched lens.

There’s no word if Sony is actually considering launching this phone and it’s worth noting that tech firms often file patents on a regular basis with many ideas never actually going into production.

We’ll have to wait and see but there is plenty of official – and less controversial – news coming from Sony.

As we mentioned earlier, the Xperia 1 (mark 2) is about to arrive in stores and the firm has also launched its very cheap Xperia L4.

In fact, this latest device costs under £170 making it one of the cheapest Xperia phones Sony has ever made.

For that low price, you’ll be treated to some very nice updates including a capable triple rear camera. This trio of snappers can shoot standard photos with its 13-megapixel main lens but there’s also the addition of a wide-angle sensor to add some drama to your images.

The third camera offers the ability to add DSLR-style depth of field to photos which is usually something only found on more premium devices.

To consume your content Sony has packed a 6.2-inch LCD display into the L4 which includes the firm’s unique 21:9 aspect ratio for a cinema-style experience.