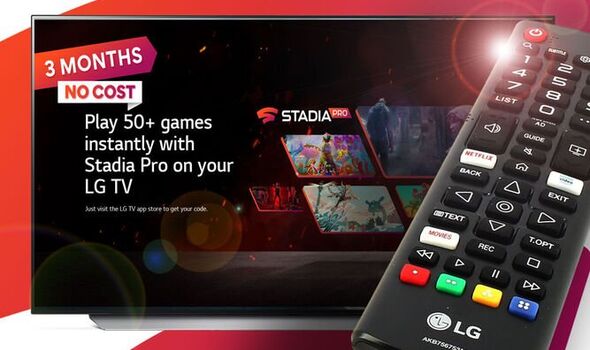 If you own an LG TV you can now play a swathe of top gaming titles for free thanks to a fresh incentive from Google. The new offer, which is available to existing and new LG television customers, brings three months of Stadia to these screens without paying a penny for the privilege.

If you weren’t already aware, Stadia lets users stream over 50 games for a small monthly £8.99 fee with Google promising more titles are being added on a regular basis.

Thanks to the LG offer, there’s no need to pay that £8.99 subscription until later in the year allowing owners to give it a thorough test before making a full commitment. The best part is, all the games are available without having to have a console with titles streamed to the big screen via the web.

Own an LG TV and fancy testing it out? The Korean firm says that claiming this free Stadia Pro offer is quick and easy. If you own a smart TV, you’ll find the Stadia Pro offer within the LG Content Store. Here you can scan a QR Code to begin the redemption process on your phone, using a unique code. 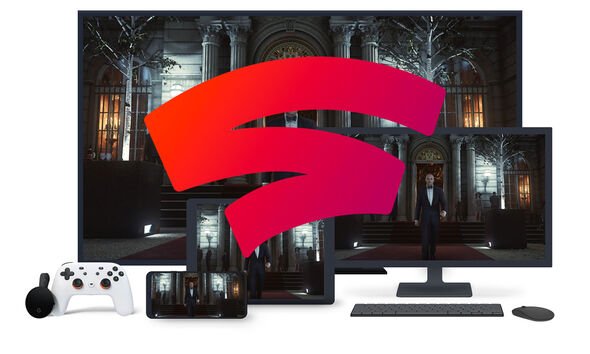 Once that’s all set up you’ll get instant access to over 50 games for free.

It’s not just LG offering customers access to games on their TVs without the need for a PS5 or Xbox Series S.

With Samsung joining forces with such big names it means there’s a swathe of top titles to play including FIFA, Skyrim, Forza and Halo Infinite to name a few.

Speaking about the update, Won-Jin Lee, President and Head of the Service Business Team at Samsung Electronics, said: “The Samsung Gaming Hub combines Samsung’s leadership in streaming technology with our experience in creating the industry’s most cutting-edge hardware, removing the barriers to entry so people can just play.”