Samsung and Sony remain a top choice when considering buying a new TV but a new range of televisions are about to offer a much cheaper alternative. UK based Cello Electronics has just announced the launch of its latest goggle boxes which not only start from a very low £179.99 price but also offer plenty of smart features.

In fact, the firm is boasting that its latest Android-powered televisions have been developed in partnership with Google.

That means they come with features such as the clever Google Assistant which can answer questions and control aspects of the telly via voice search.

There’s also the Google Play Store with access to online apps and services plus an in-built Chromecast.

This allows you to cast photos, video and other content from your Android device straight to the bigger screen on the TV.

Like most smart TVs you’ll also find instant access to Netflix, BBC iPlayer and other streaming services including Disney+. 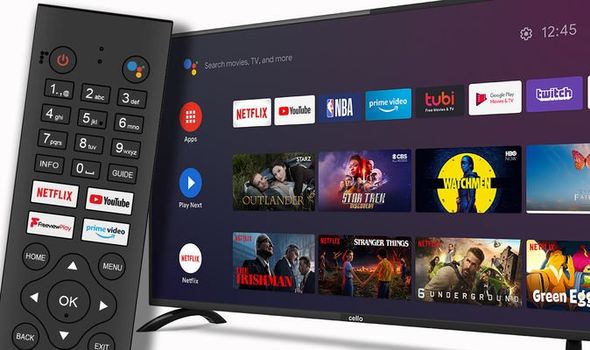 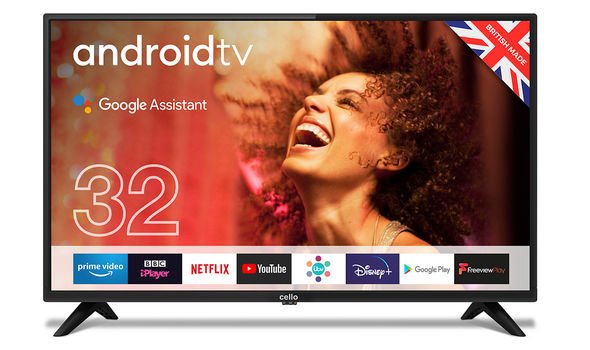 To make things even more enticing, Cello TVs also include Freeview Play, which allows users to access 85 additional channels plus 20,000 hours of on-demand content, for no extra cost.

One thing that is worth noting is that all of the new 24-inch, 32-inch, 40-inch, 43-inch and 50-inch Cello TVs includes LED panels that are only HD ready so don’t expect to watch any 4K content on this cheaper screen.

Speaking about the launch of these new televisions, Brian Palmer, CEO of Cello Electronics said “Partnering with Google has been a fantastic move for us as a British business. To be able to give our customers viewing choices not only from Google Play Store and Freeview Play content, but to be able to cast directly from your phone to the TV is technology that we’re thrilled to share.”

Cello says that the range will launch with screen sizes from 24 to 50-inches, with larger formats to follow later in the year.

Prices for the smallest 24-inch model start from £179.99 and will be available to buy on Amazon, eBay and through a number of online retailers.