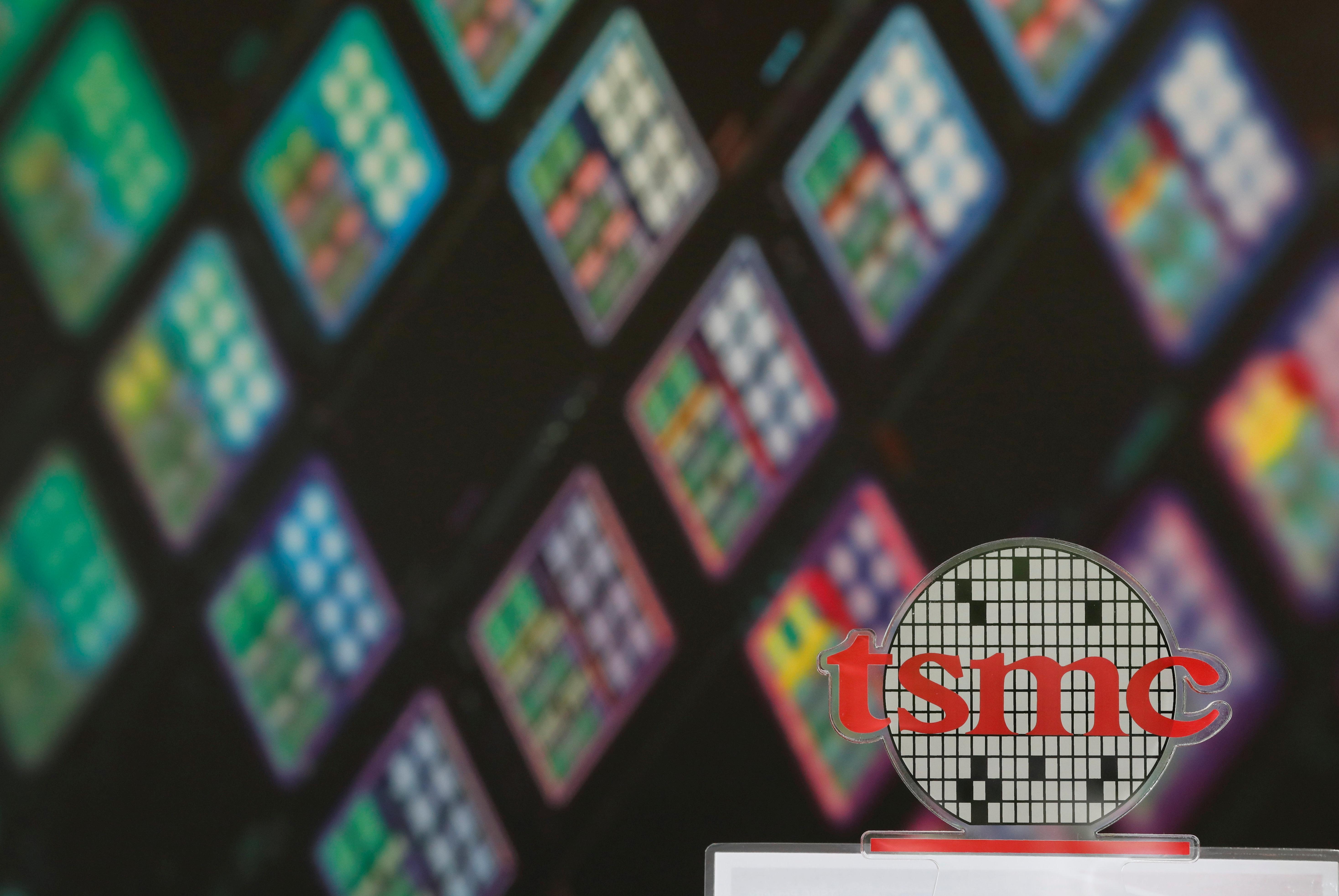 The Trump administration has held talks with Intel Corp and Taiwan Semiconductor Manufacturing Co (TSMC), the newspaper reported, citing sources and a correspondence viewed by the Journal.

TSMC has been talking with the U.S. Commerce and Defense departments and with Apple Inc, one of its largest customers, about building a chip factory in the United States, the report added.

Certain U.S. officials are also looking at helping South Korea’s Samsung Electronics Co, which has a chip factory in Austin, Texas, to expand its contract-manufacturing operations in the United States, the Journal reported.

It did not give details of any incentives that may be on offer to chipmakers.

TSMC, Apple, Intel and Samsung Electronics were not immediately available for comment on Sunday.